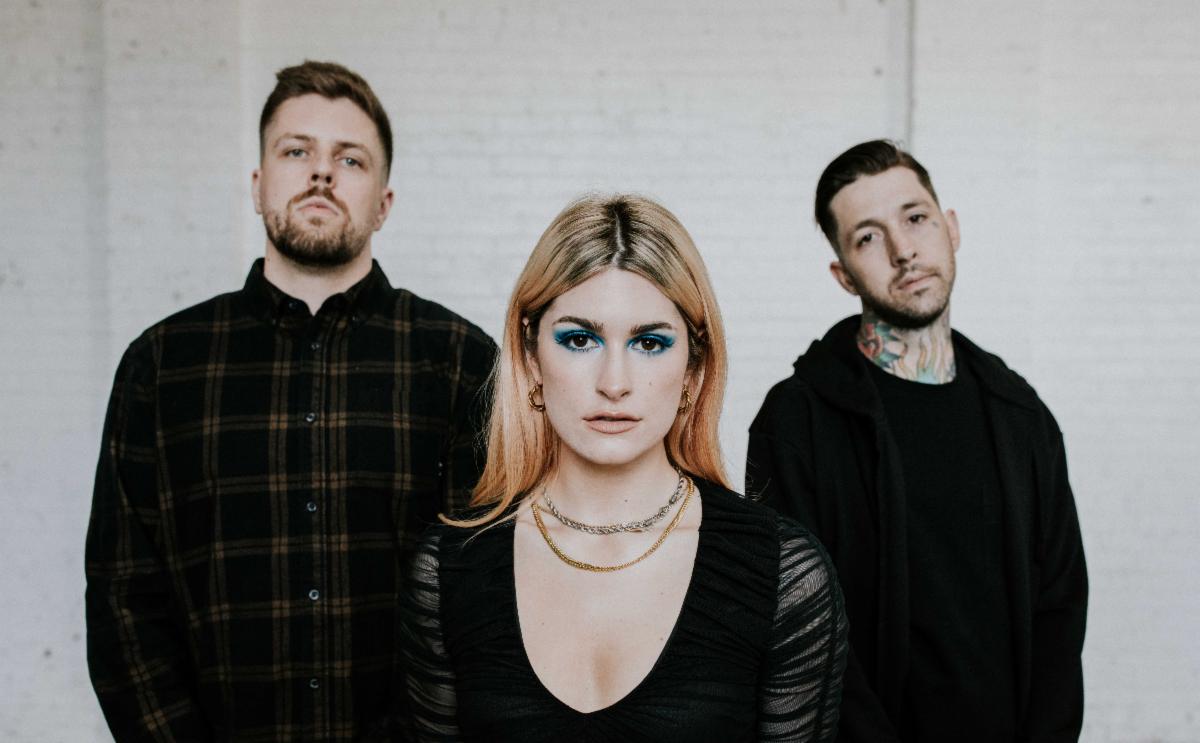 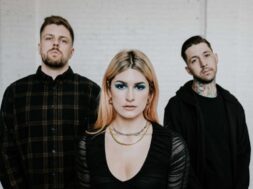 Spiritbox have released a remixed/reworked version of their massive single “Holy Roller”, which features a guest appearance by Crystal Lake frontman Ryo Kinoshita. The latest version is accompanied by an animated video that is heavily influenced by the Manga series Basilisk and Hellsing.

The band recently announced that they have signed with Rise Records in association with Pale Chord Music.

“Ryo is everything I strive to be in a vocalist and entertainer, so it is truly an honor to hear him performing on this track. He has been supportive of “Holy Roller” from the beginning, so it’s wonderful to have him be our first ever guest vocalist. I think when people hear his verse his vocal gymnastics will blow their minds.”

“It’s an honor to be a part of one of my favorite songs of 2020. It was so much fun to sing “Holy Roller”. I really really liked the concept of the song and video, so when it was released, literally every night before I went to bed I imagined how I would sing if I did some parts of the song. I love their diversity. Courtney can be anything. She screams like a demon and whispers like an angel. I can’t wait to see how people will react to this version.”