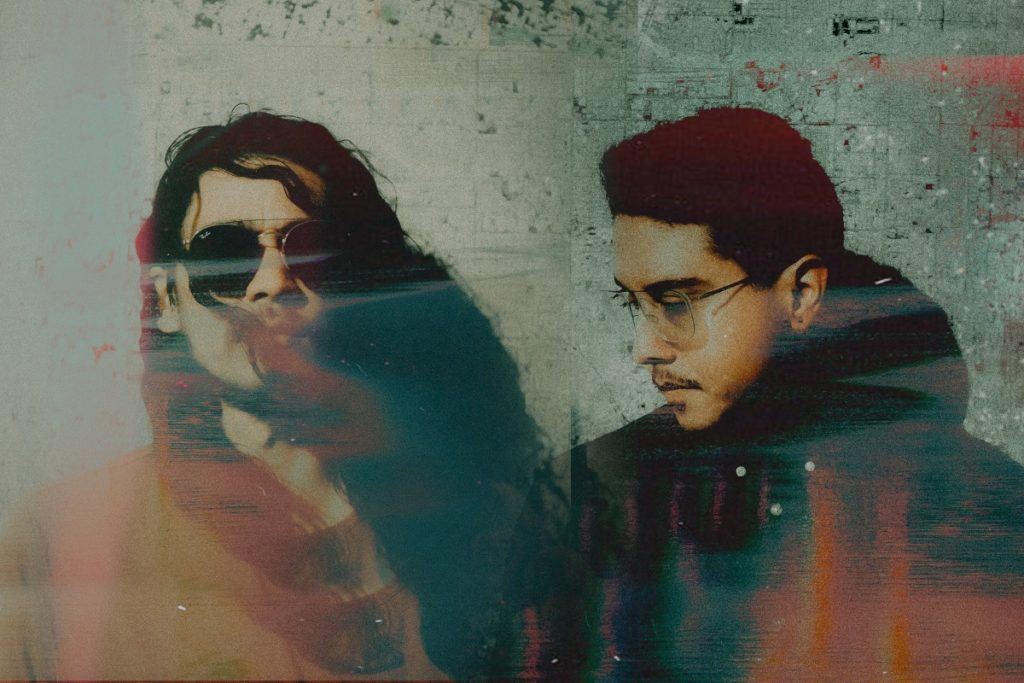 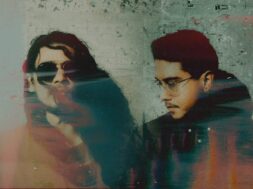 Hurtwave, the new synthwave project by Dayseeker’s Rory Rodriquez and Mike Karle, have unveiled their latest single under this project titled “Fever Dream”.

“Fever Dream” joins previously released tracks “Sever” and “Bleach” and will appear on the band’s debut EP Night Therapy I, which will be released in seven separate installments over the course of the coming months.

“‘Fever Dream’ is a collaborative track with one of our listeners, actually,. He told me the heartbreaking story of losing his father and it just really struck a chord with me. I did my best to write it from his perspective and honor his father’s memory all at the same time.”