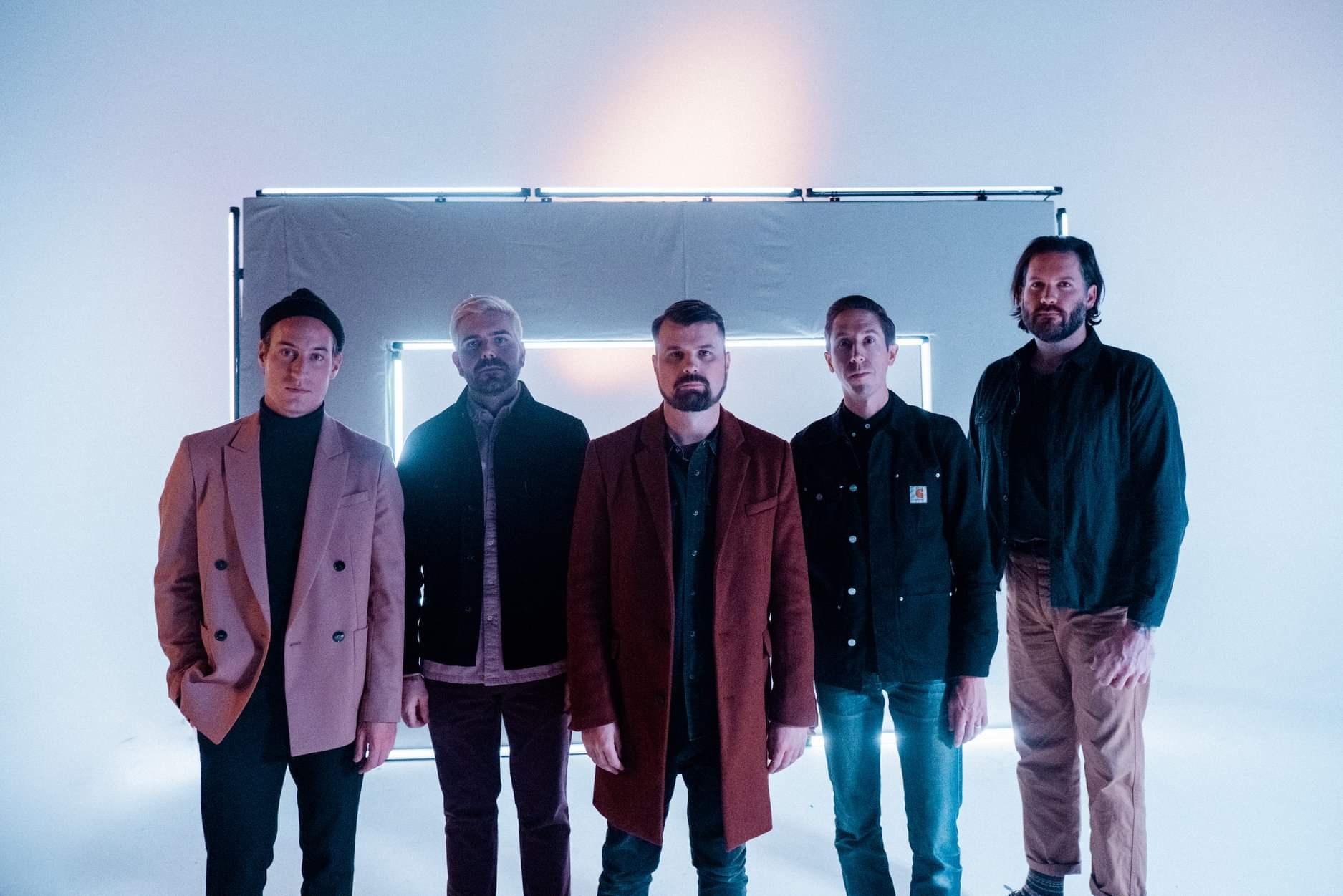 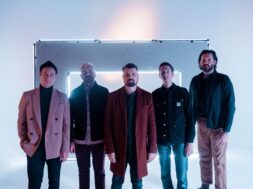 Silverstein have released an alternative version of their song “Where Are You.”

The track is taken from the band’s latest album A Beautiful Place To Drown, which is available now via UNFD.

“Despite not being a single ‘Where Are You‘ was one of our favorite tracks on ‘A Beautiful Place To Drown‘. We decided to put a different spin on it and show how its composition can shine both as a heavy, riffy jam, and also as a chill, reflective arrangement.”

Stream “Where Are You” (alternative version) below.

Additionally, Silverstein have announced re-scheduled tour dates for their 20 year anniversary tour that was originally set to take place this past spring. The tour will feature three sets by the band, which include their greatest hits, an acoustic set, and a performance of their 2005 album Discovering The Waterfront. Check out the dates now below.