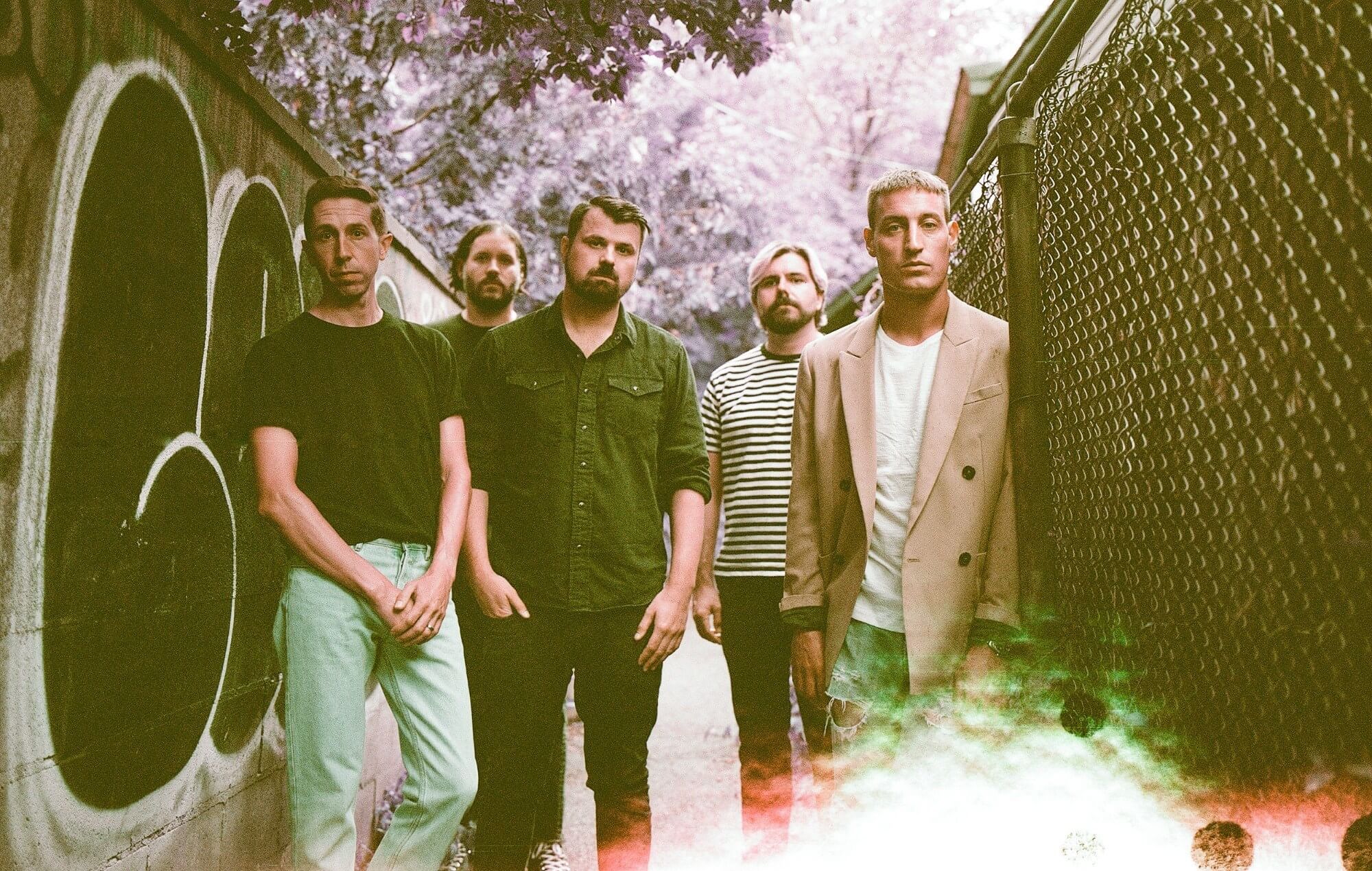 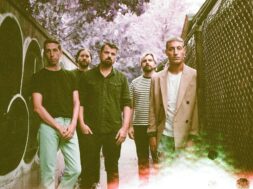 Silverstein have released a music video for an alternative version of their track “Infinite”.

The video also features voicemail recordings from fans around the world reflecting on their coronavirus pandemic experiences.

The original version of “Infinite” is taken from the band’s most recent album A Beautiful Place To Drown, which was released this past March via UNFD.

“‘Infinite’ was born in the black hole of anxiety—unable to remember ‘normal,’ the fear of not knowing when the feeling will end, or if it will end at all. I think everyone has experienced that type of anxiety to some extent, and for me being locked down in the early stages of Covid-19 poured gas on the fire. Facets of anxiety that once felt difficult to name or truly pin down slowly became concrete, tangible things. The sadness I was experiencing was no longer abstract or personalized, it was something practically everyone on Earth was relating to in real-time. As days became weeks and weeks became months, it was hard, if not impossible, to see any light at the end of the tunnel. I love the album version of ‘Infinite.’ It screams into the void. It captures the emotional and physical frustration, the anger of being trapped in an anxious loop. But as of late, I feel more sadness than anger, and I thought ‘Infinite’—which for months now has felt more relevant than I ever could have known—could be rearranged to feel more like I feel.”

Watch the alternative version of “Infinite” now below.