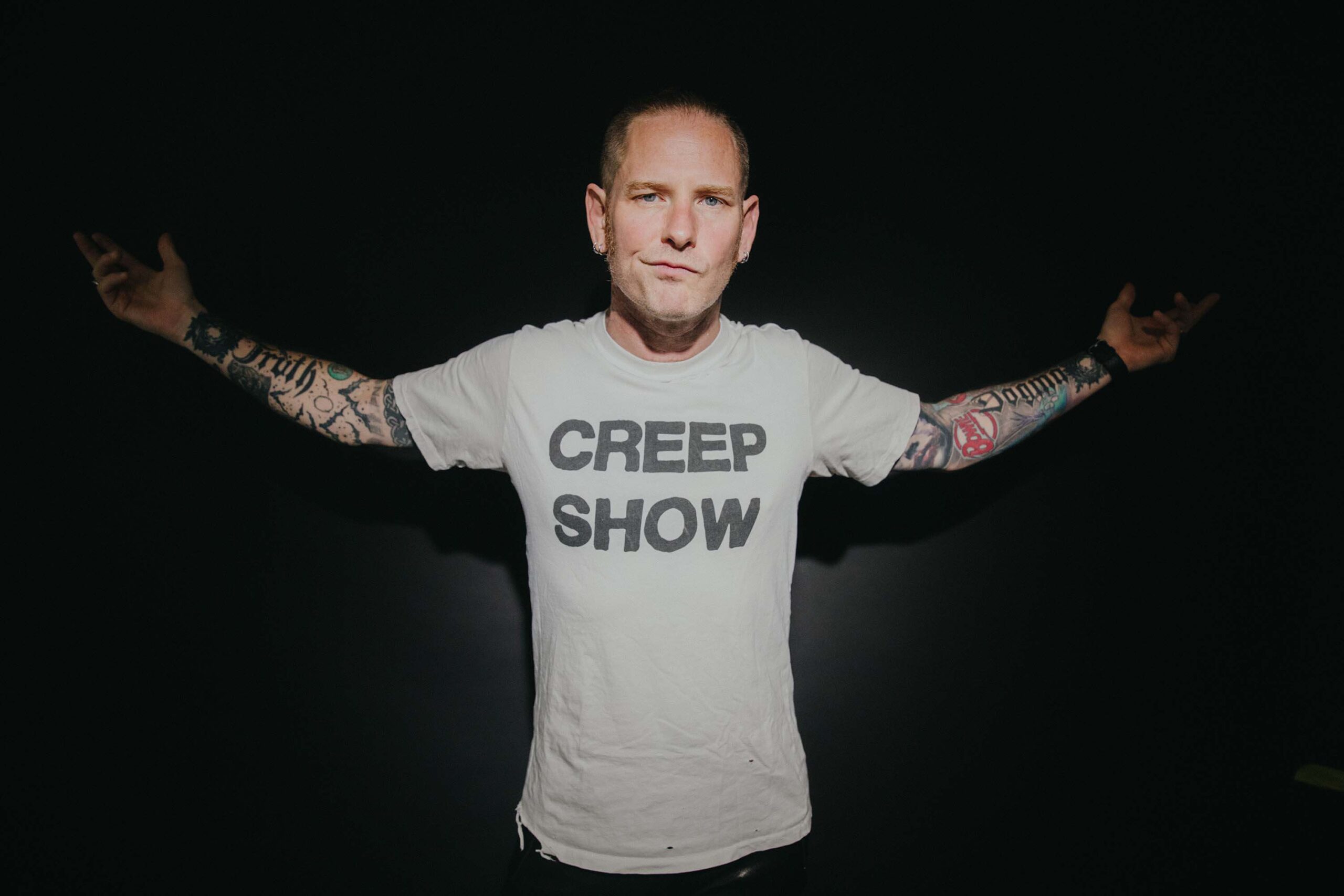 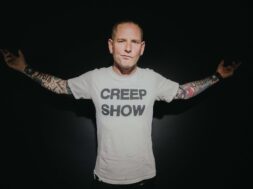 The track is taken from his upcoming debut full length album CMFT, which is set to be released on October 2 via Roadrunner Records. The album will also include previously released singles “CMFT” and “Black Eyes Blue”.