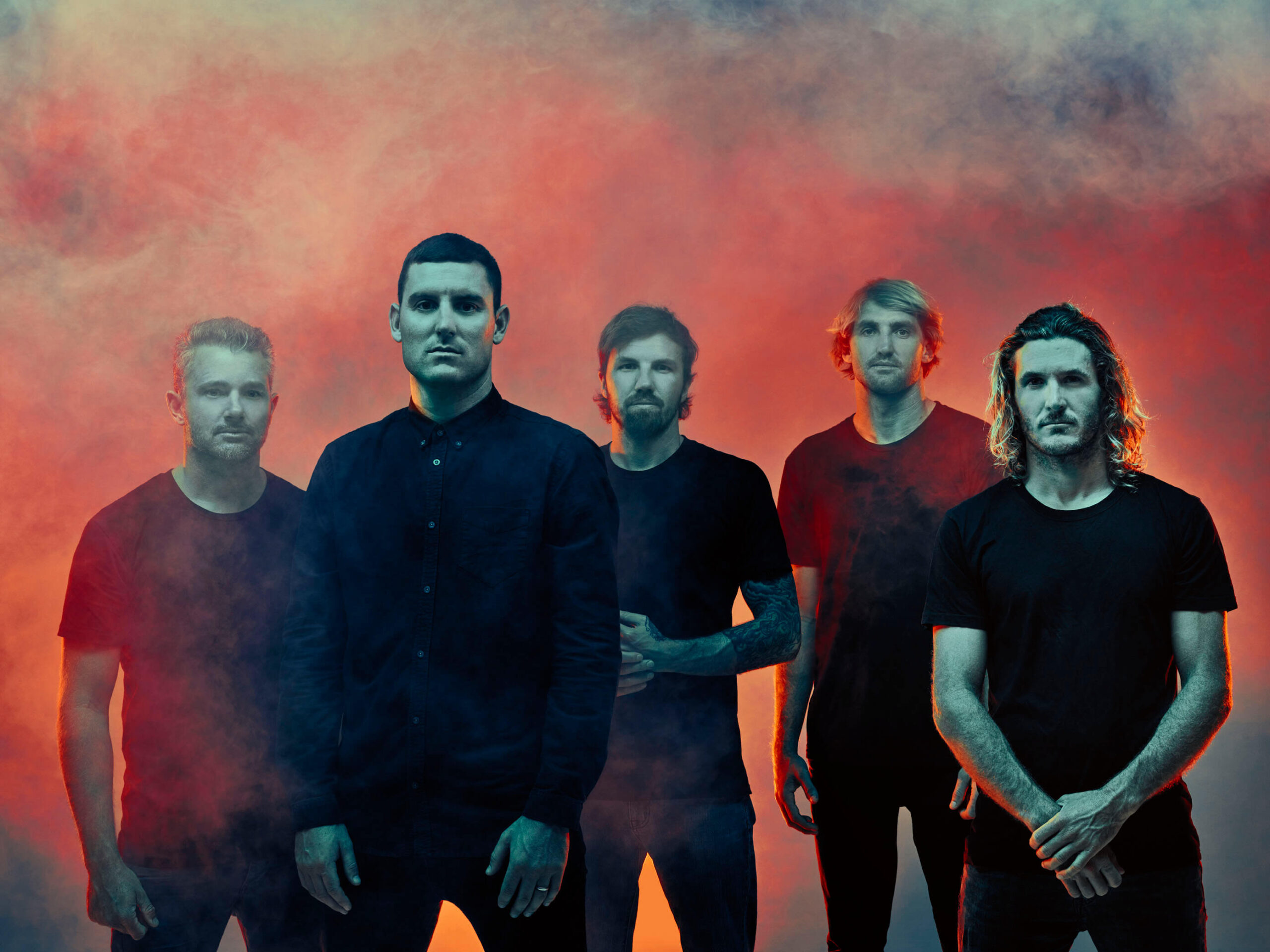 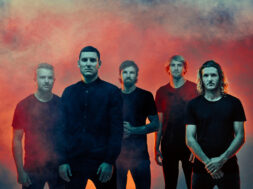 Parkway Drive’s ‘Viva The Underdogs North American Revolution 2021’ Tour featuring Hatebreed, Knocked Loose, and Fit For A King was originally scheduled to begin this week. But due to the ongoing COVID-19 pandemic, the tour has been rescheduled for September 2021.

The band was unfortunately forced to cancel a handful of shows, but have announced they will be adding more dates in the near future. Check out the current list of rescheduled dates below.

“We were supposed to start our Viva The Underdogs North American Revolution tour in just three days, but as Winston [McCall] stated earlier, we are rescheduling to 2021. Our team has worked extremely hard to get the new shows on the calendar and we are very grateful and pleased that we will be coming back in September 2021! Unfortunately, it was inevitable that some shows had to be cancelled, which we very much regret. We will be adding more dates in the near future, but can’t disclose at the moment. LA, we haven’t forgot our promise to you either…”

To all our North American fans… pic.twitter.com/GB3Wqhn2td