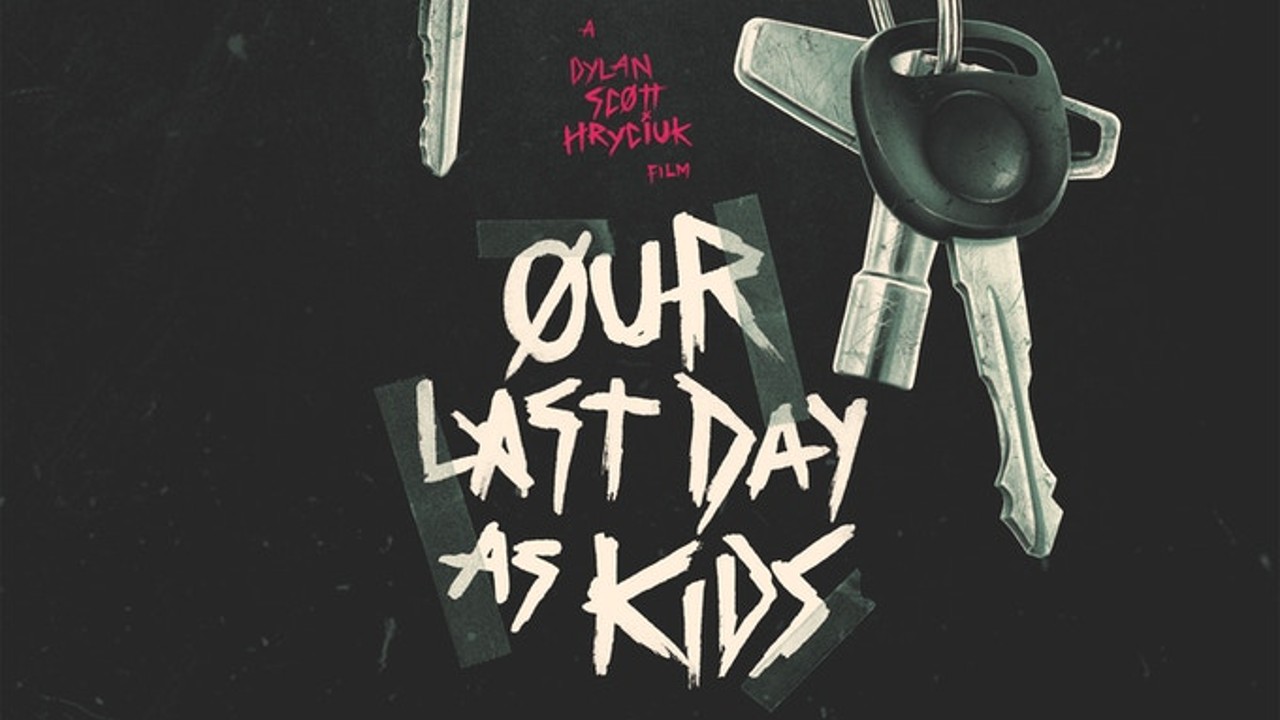 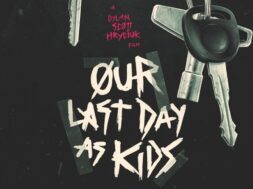 Award-winning music video director Dylan Hryciuk (Spiritbox, Senses Fail) has announced his debut movie project ‘Our Last Day As Kids‘, a coming-of-age short film taking place in the late-2000’s Myspace era. The film is a tribute to alternative culture, inspired by Dylan’s own personal experiences in the emo, punk, and metalcore scenes of 2005-2010. Attempting to authentically capture and bring to the screen the lifestyles of the bands and teenagers that were a part of the Myspace scene.

‘Our Last Day As Kids‘ follows Casey, an awkward punk teen and his relationship with his older brothers as he documents their metalcore band falling apart and finding his place among the community of scene kids during hard times, a story that in some aspects mirrors Dylan’s own life as a teenager following his brother’s metalcore band Palms To The Sky in the late 2000s.

The movie is being created fully independently, produced by Dylan’s own production company Versa Films with a small team of people helping create the film. Dylan opened a Kickstarter page alongside it’s official announcement, which you can donate to support and fund the creation of the film, as it will be entirely crowd-funded. Supporters will also receive perks such as ‘Our Last Day As Kids‘ official merchandise, plus the inclusion of the backer’s name in the film credits. You can click here to view the Kickstarter page and watch the official announcement trailer, which details more information about the film.

You can also check out the newly launched ‘Our Last Mixtape as Kids‘ Spotify playlist below, which was created to help get listeners into the headspace of the project and full of classic emo, post hardcore, metalcore, and punk tracks that inspired the film from artists such as Underoath, Paramore, My Chemical Romance, and The Devil Wears Prada among many others.

The official synopsis for the film reads,

“‘Our Last Day as Kids’ is a coming-of-age short film that takes place in the mid 2000s MySpace era. The film follows Casey, an awkward teen who documents his older brothers’ band with his lo-fi camcorder in an attempt to be a part of the art they’re making. As the film progresses, we watch the band — and the connection Casey shares with his brothers — fall apart, leaving him with a sense of loss and a lack of purpose. It is an unlikely friendship with a reckless punk girl that helps him cope and break out of his shell, as he helps her break out of hers.”

You can also view some of Dylan’s previous work below, including the highly emotional and beautifully detailed music videos for Spiritbox‘s hit “Constance” and Senses Fail‘s new single “I’m Sorry I’m Leaving” below. The skills on display and emotional resonance in the story told in these videos are also something he plans to bring into the ‘OLDAK‘ project. 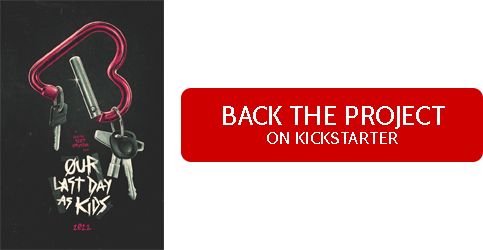