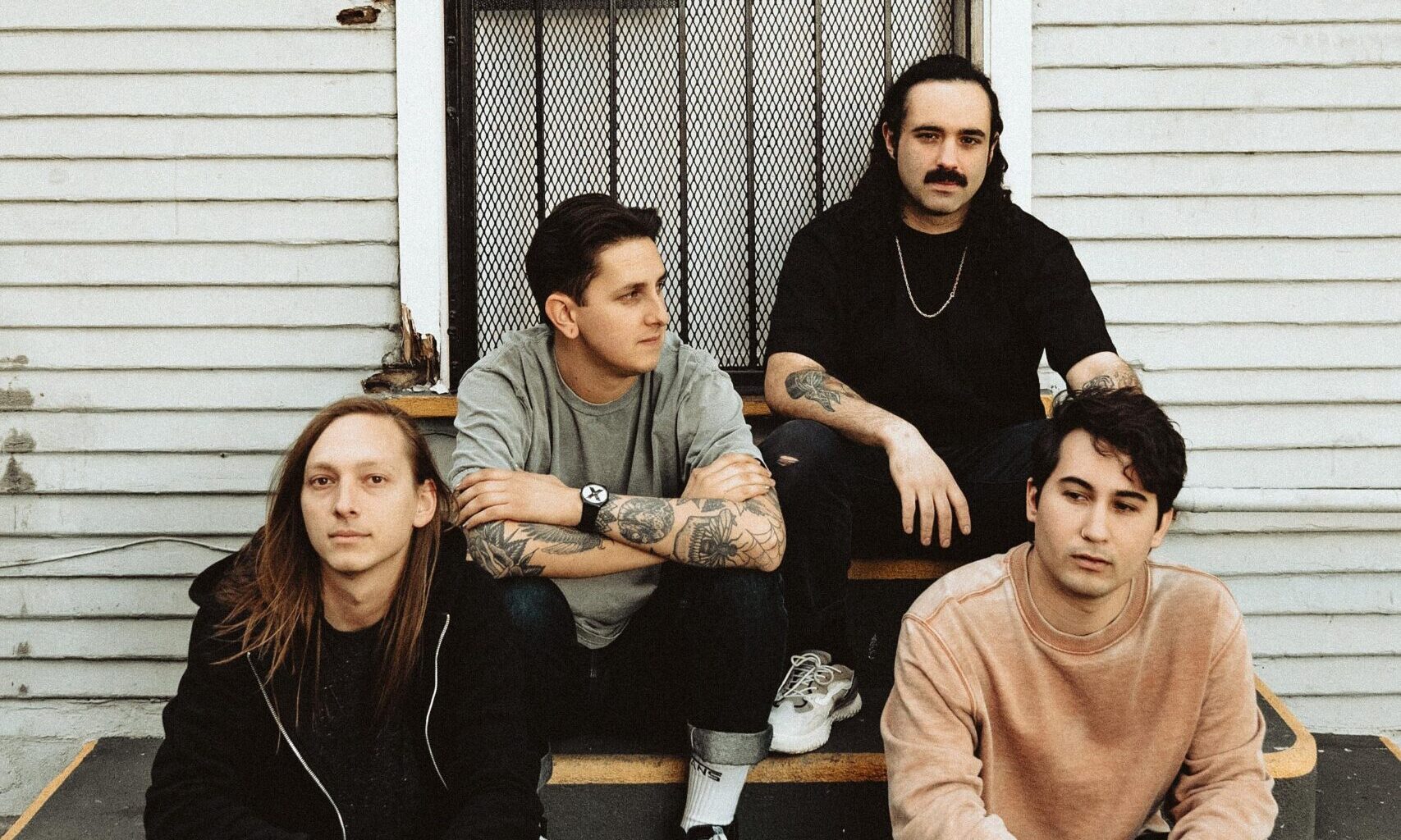 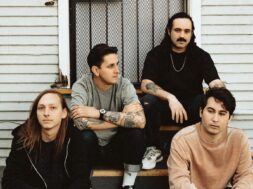 Movements have released a music video for their newly released single “Skin To Skin”.

The track is taken from the band’s upcoming album No Good Left To Give, which is set to be released on September 18th via Fearless Records.

“This is the first time that we, as a band, have written a song that deals with physical intimacy. It’s a sex song. Sorry, mom.”

When elaborating on the vibe of the album as a whole, Miranda said-

“At its core, the new record is what we’ve always been, which is emotional, real, and honest music. We all know each other very well and understand our respective styles. We’re discussing mental health, struggles with relationships, and relatable things from our lives. At the same time, it’s a little darker.”

Stream “Skin To Skin” now below.