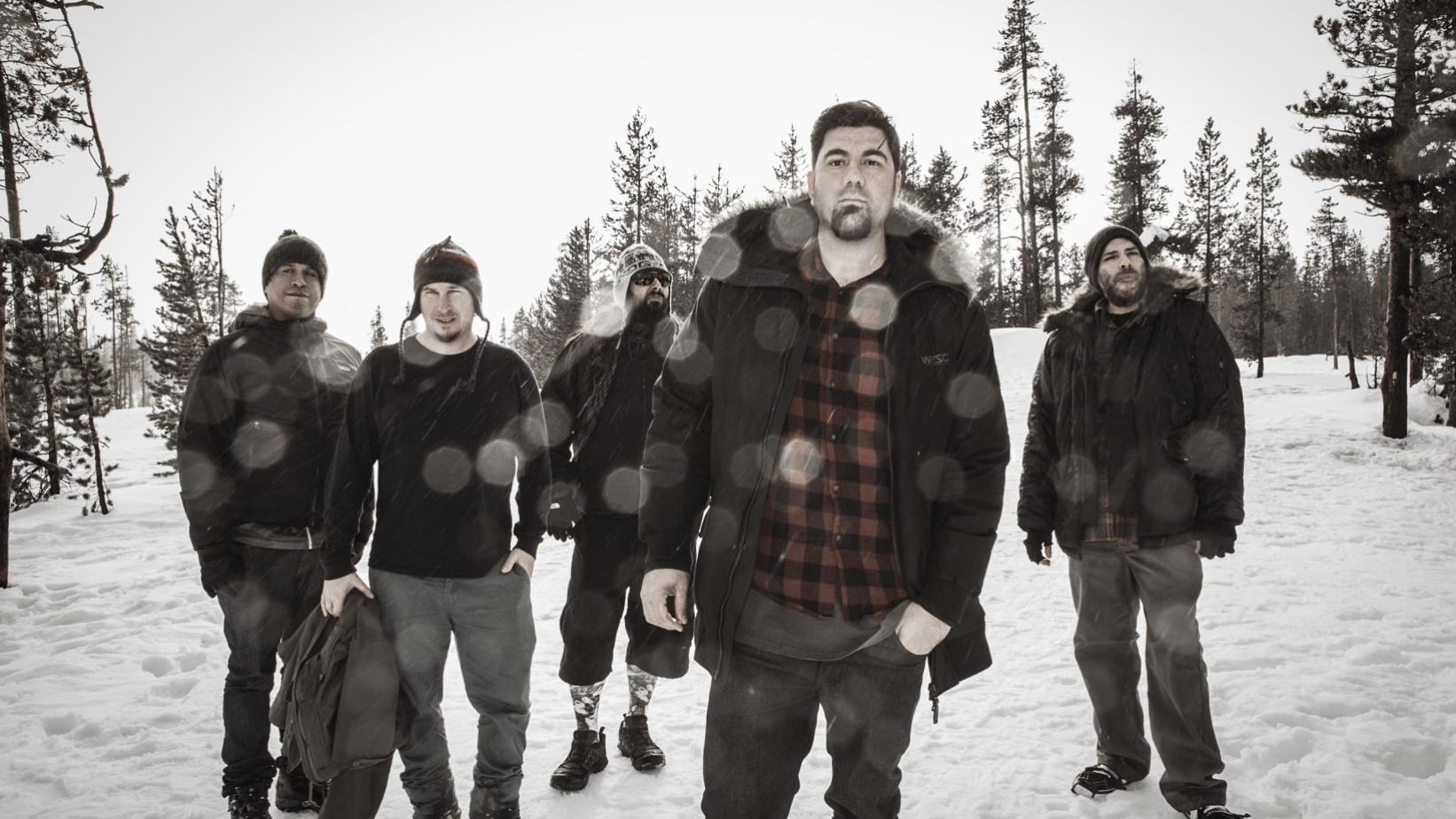 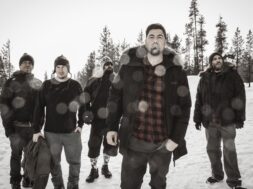 The 10-track project will be released on September 25th via Reprise Records and was produced by Terry Date who also produced some of the band’s previous albums including Around The Fur and White Pony.

The group will also be releasing the title track off the album tomorrow, but you can stream a teaser for “Ohms” now on Apple Music. 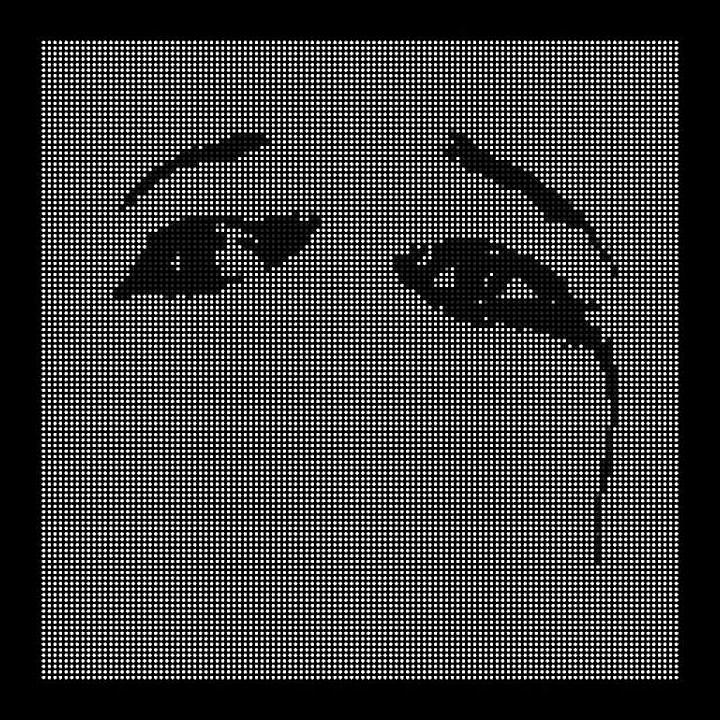