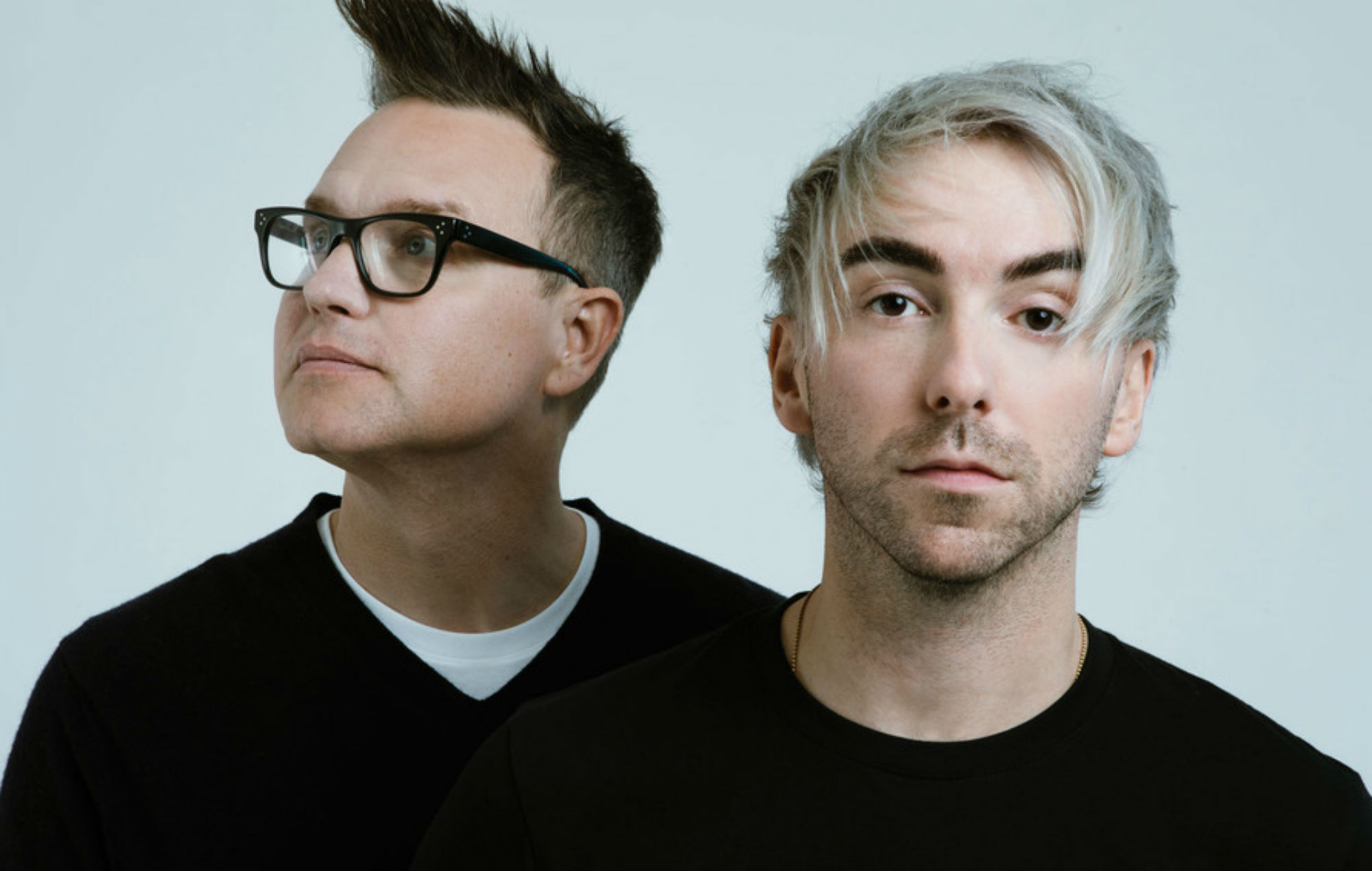 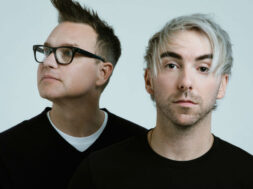 Mark Hoppus of Blink-182 and Alex Gaskarth of All Time Low have announced the creation of their new band Simple Creatures. Additionally, the duo have released their first single together titled “Drug” (produced Zakk Cervini).

“Drug is always the first song we play people when introducing them to Simple Creatures, so it only makes sense that it’s the first single. I love the ratty guitar lead mixed with the thumping kick drum. Lyrically, the song is about being destroyed by the things you love.”

“Drug is a song about someone or something you want the most, being terrible for you… Feels great until it doesn’t, but then you can’t stop. In the studio it felt immediately like it was the song that best defined Simple Creatures; it’s gritty, grimy, rooted in the musicality we both came up on, but with a twist that takes it away from anything we’ve worked on before.”

Simple Creatures will be releasing their debut EP in March. Stream the lyric video now below.