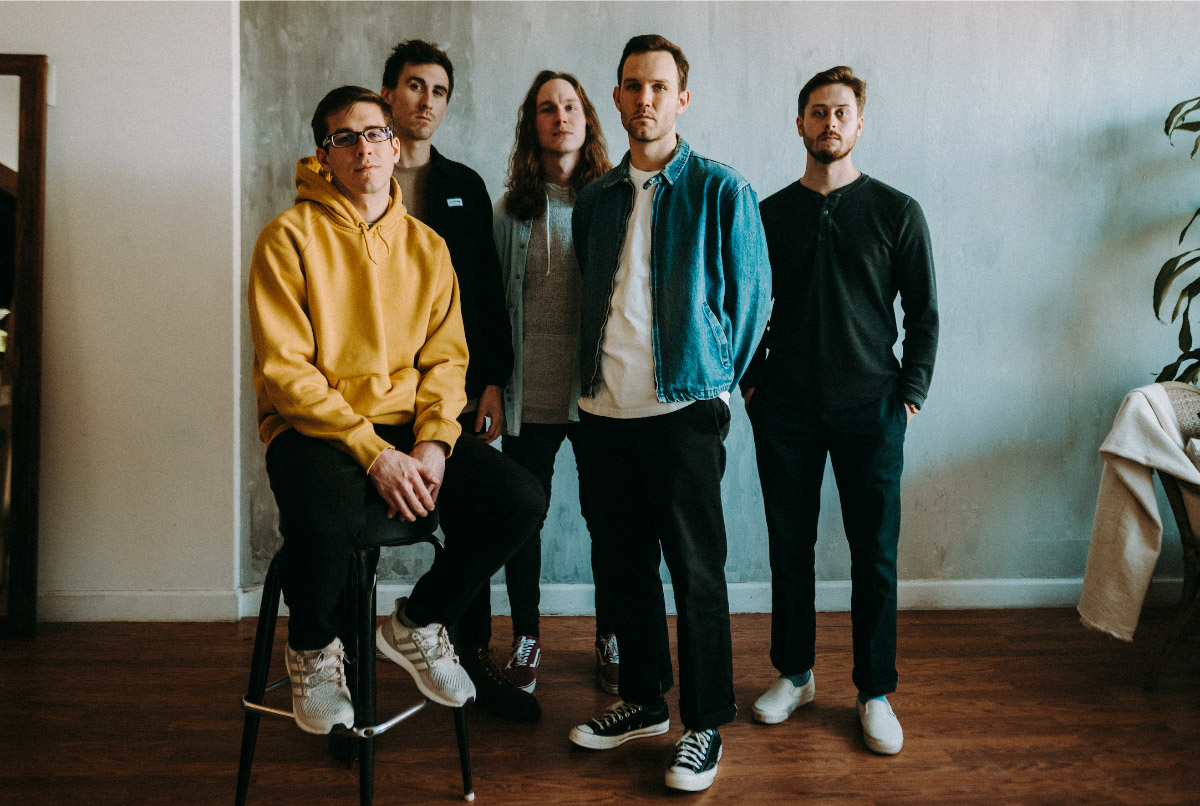 KNUCKLE PUCK RELEASE LYRIC VIDEO FOR NEW SINGLE “WHAT TOOK YOU SO LONG?” 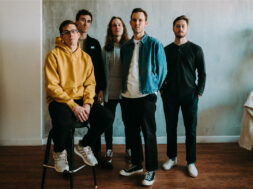 KNUCKLE PUCK RELEASE LYRIC VIDEO FOR NEW SINGLE “WHAT TOOK YOU SO LONG?”

Chicago Pop-Punk band Knuckle Puck are gearing up for the release of their upcoming album 20/20, which is set to be released on September 18 via Rise Records.

Joining previously released singles “Tune You Out,” “RSVP,” and “Breathe,” Knuckle Puck have released their fourth single off of 20/20 titled “What Took You So Long.” A stream for the accompanying music video is available below.

tags: 2020 Knuckle Puck New Music Rise Records What Took You So Long
previous THOUSAND BELOW ANNOUNCE STRIPPED DOWN EP 'LET GO OF YOUR LOVE'; RELEASE MUSIC VIDEO FOR TITLE TRACK
next SIGNALS (EX-A SKYLIT DRIVE, OF MICE & MEN) RELEASE NEW SINGLE "NOT IF I SAVE YOU FIRST"