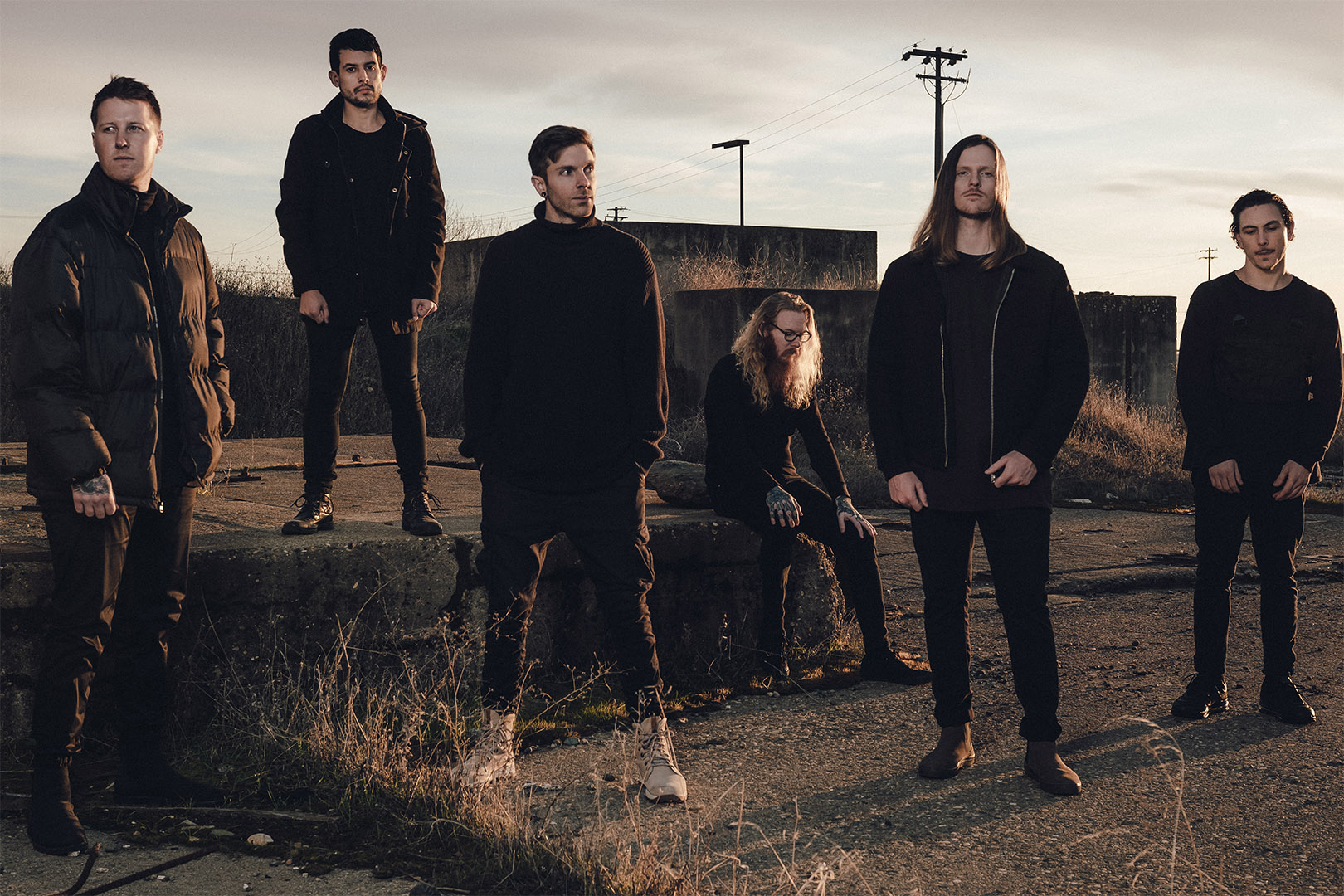 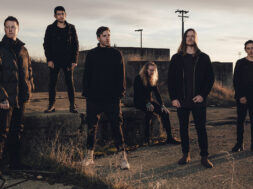 California-based metal band Kingdom of Giants have released a cinematic visualizer for their newly-released single “Blue Dream”, which features a guest appearance by Michael Barr of Volumes.

“Blue Dream” follows previously released singles “Sync”, “Side Effect”, and “Wayfinder” and is taken from the band’s upcoming album Passenger, which is set to be released on October 16th via SharpTone Records.

“We are excited to announce our new single, ‘Blue Dream’ featuring our good friend Michael Barr. 10 years ago we shared the stage together on both our first ever tours and it feels like a very full circle moment to finally have him on one of our songs, especially one of our favorite tracks.”