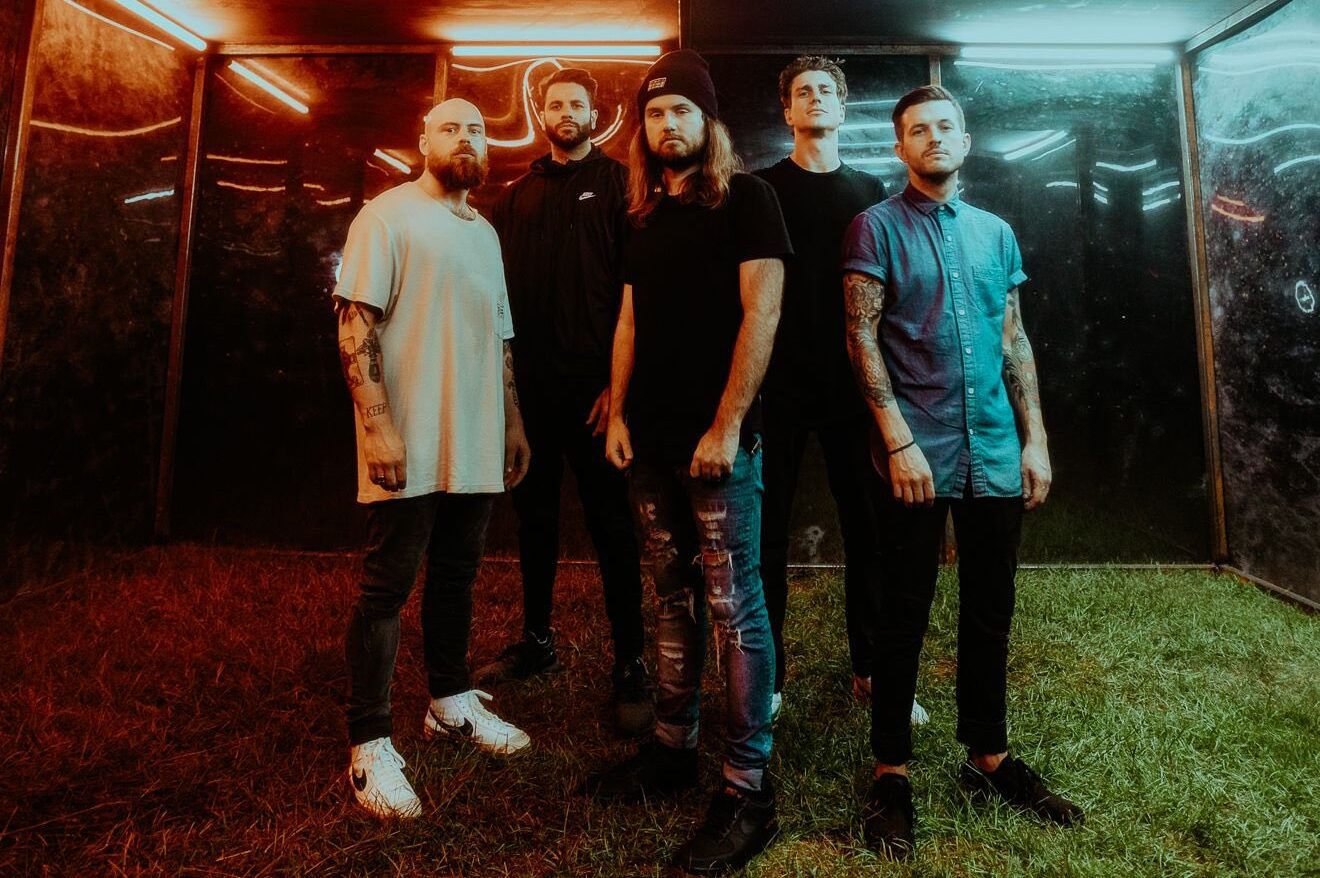 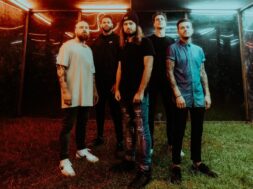 Fit For A King have released a music video for the title track of their album The Path.

The Path is officially out today via Solid State Records.

When speaking on the new album, frontman Ryan Kirby said-