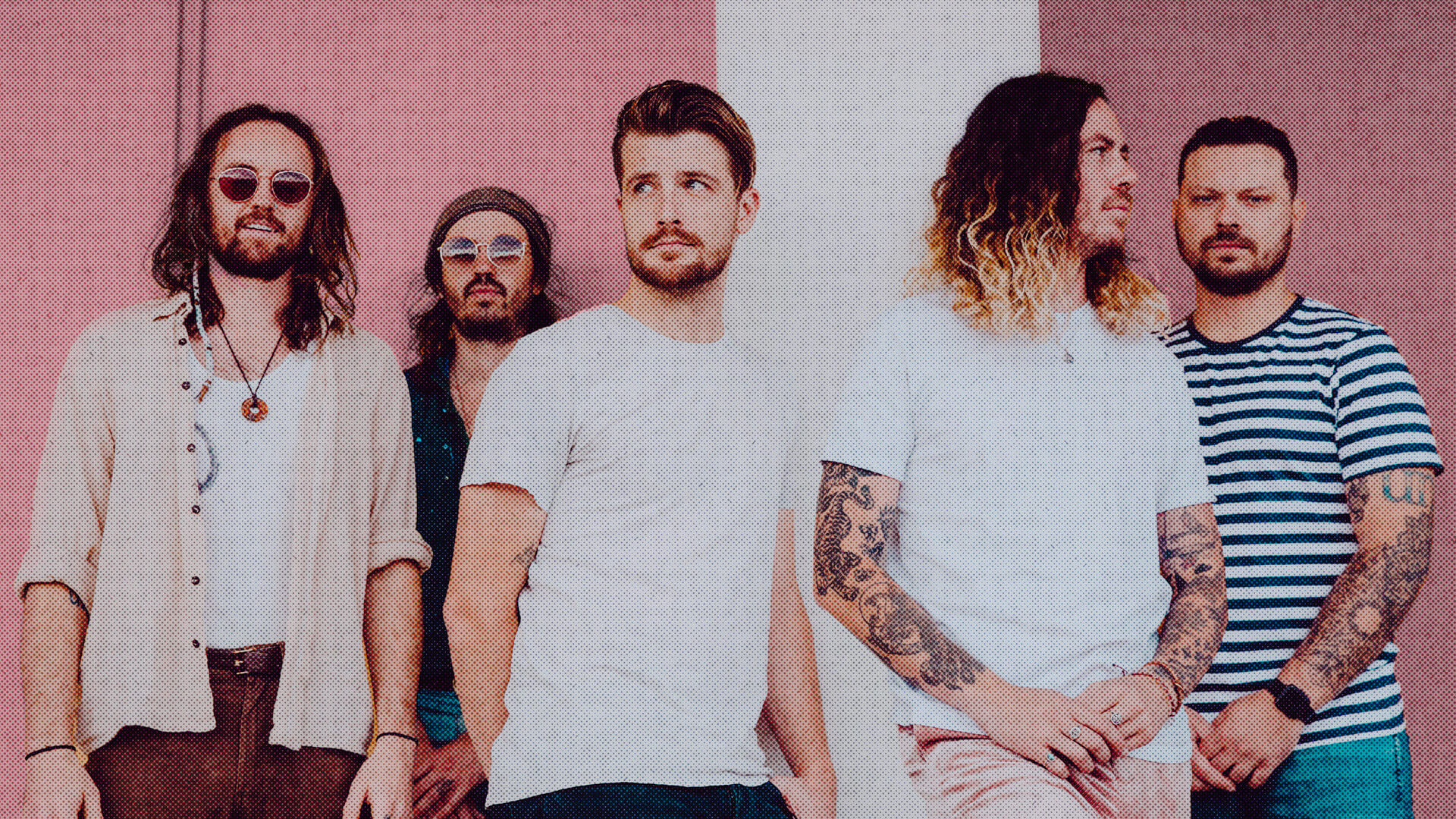 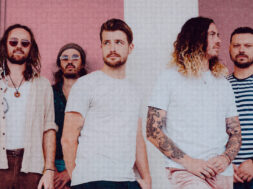 Hands Like Houses have revealed they will be releasing their self-titled EP on Friday, October 23 via UNFD.

The announcement comes alongside the release of the band’s latest single “The Water”.

Additionally, the band will be performing a special livestream event on Friday, August 28th (Saturday, August 29 in Australia) which will feature new and fan-favorite material from the band’s discography.

“I picture the protagonist as some beautiful,  fantastical, strange and surreal sea creature that has come to live among us, but wants to go home. I feel like the voice of this song is one that has done its best to make a place to belong, but knows it doesn’t, can’t or won’t, and is trying to say a heartfelt, honest goodbye.”

“Of course, that’s not to say there’s not a piece of me buried in that voice. I don’t think you get to come this far in life without wondering if you really belong to this particular path you’ve found yourself on, if there’s not somewhere else or someone else you’re meant to be. The harder the times, the bigger the question becomes in your mind. When it comes down to it, it’s a song about closing doors and opening new ones.” 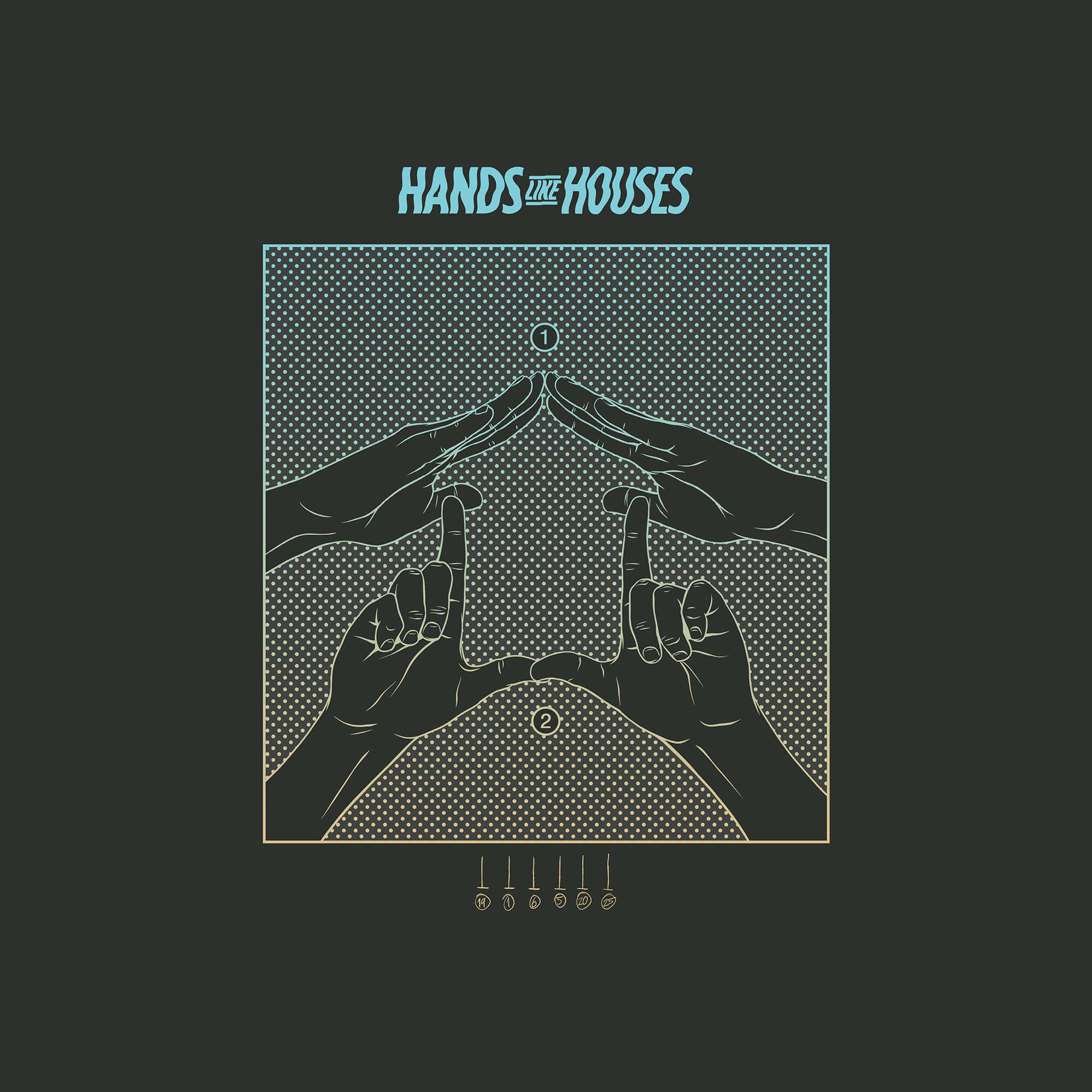 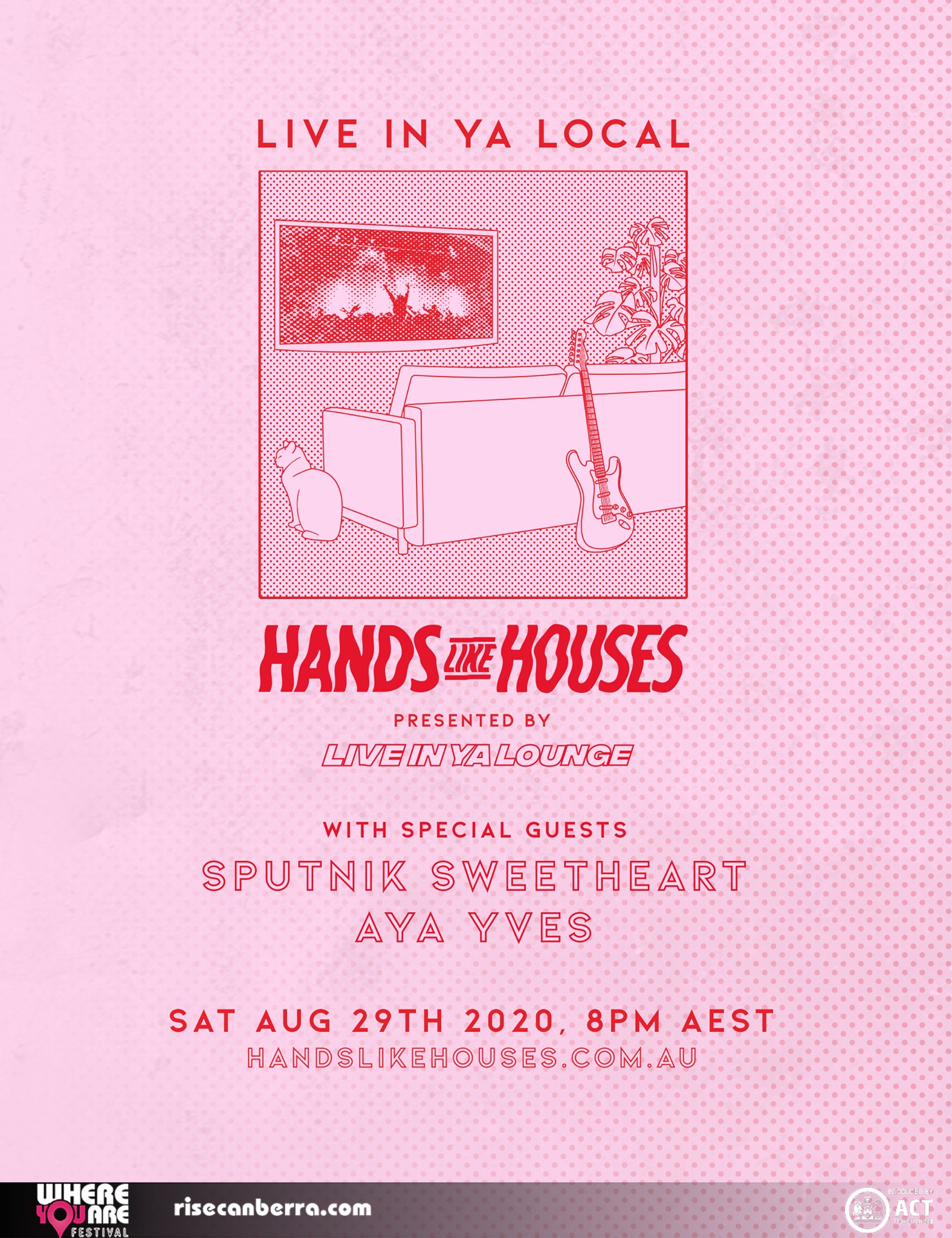