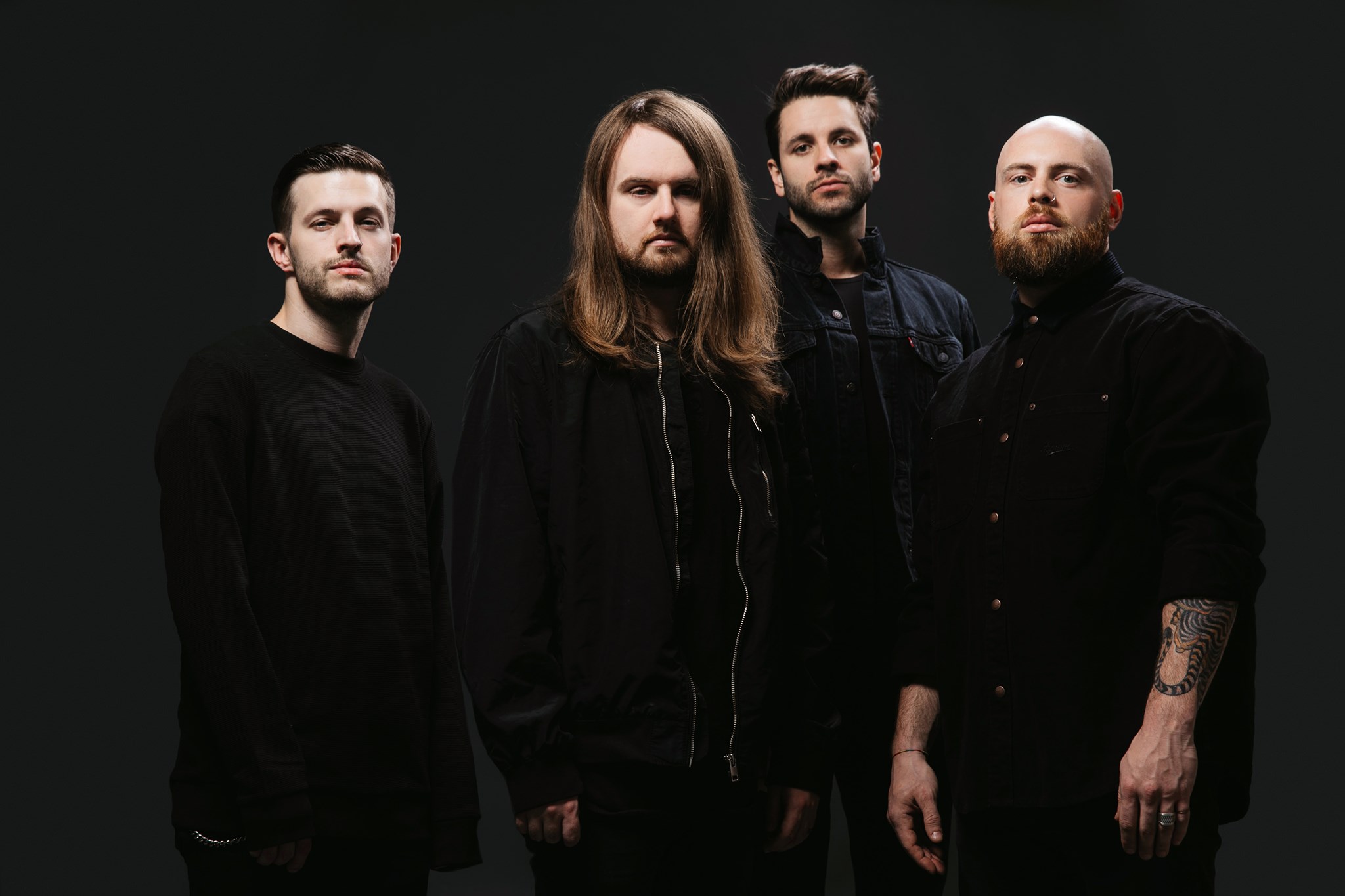 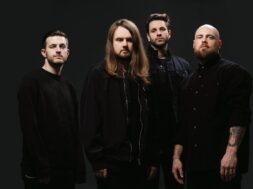 Fit For A King have announced they will be releasing their highly-anticipated new album The Path on September 18 via Solid State Records.

According to the official press release, the album is described as “bigger, bolder and overwhelmingly epic in scope,”— featuring “shredding guitar solos, while doubling down on the massive catchy choruses that propelled their fiercest fan-favorite anthems.” 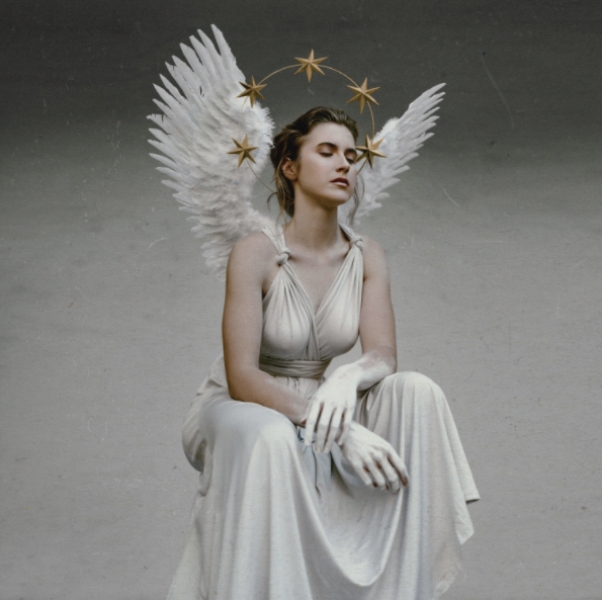