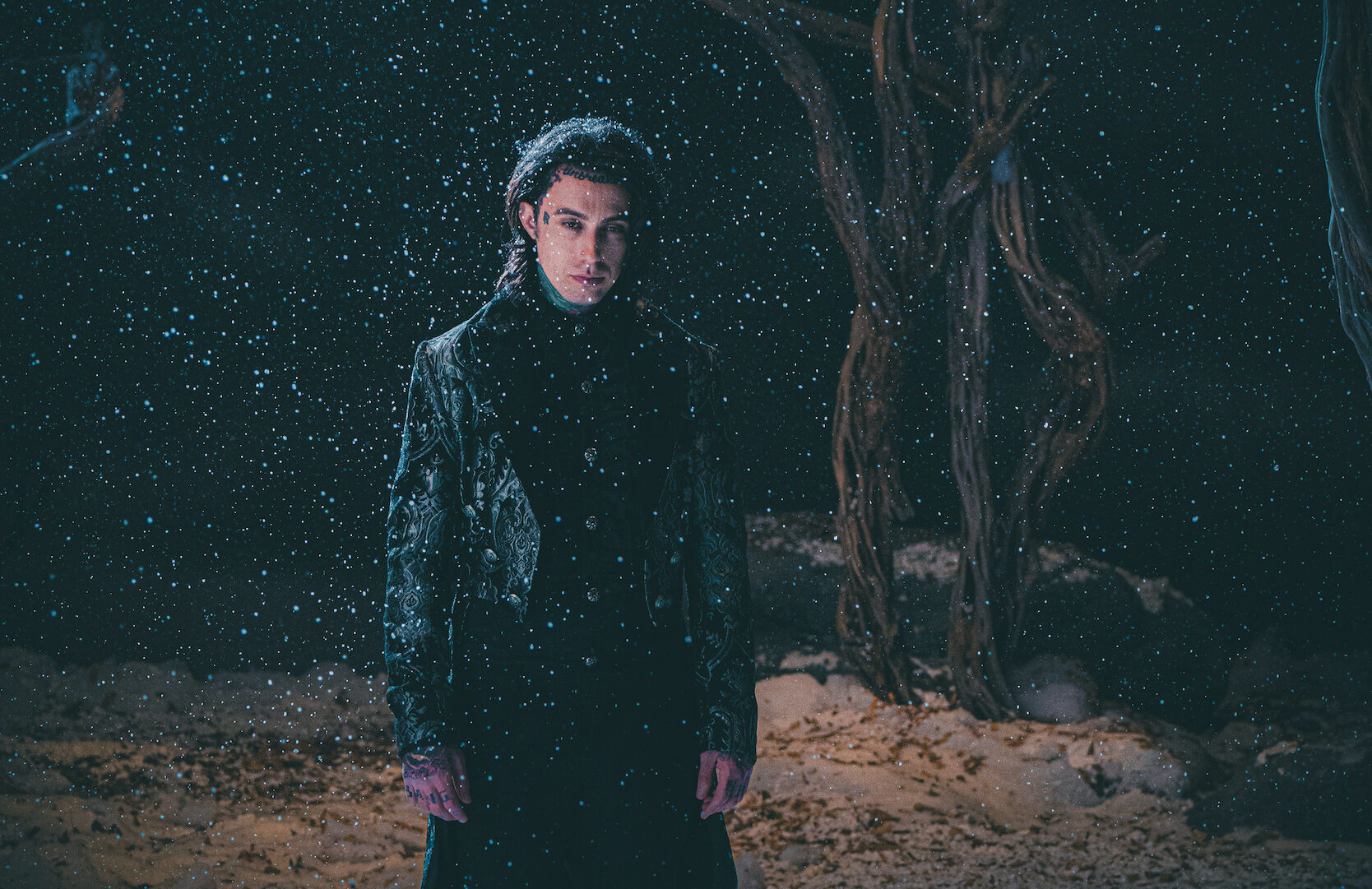 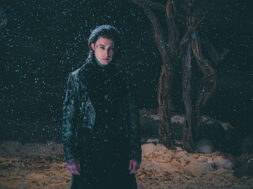 Falling In Reverse have released a previously unreleased track titled “Carry On,” which was originally recorded in 2017 during the Coming Home recording sessions.

The track joins FIR’s line of stand-alone singles which include “Losing My Mind,” “Losing My Life,” “Drugs,” their latest smash hit “Popular Monster,” which claimed the top spot on the Billboard Hard Rock chart.

“Carry On, an unreleased song from the Coming Home recording sessions, is out now! This song was meant for the Coming Home album. After revisiting it recently we decided to release it for you guys.”

Stream “Carry On” now below.