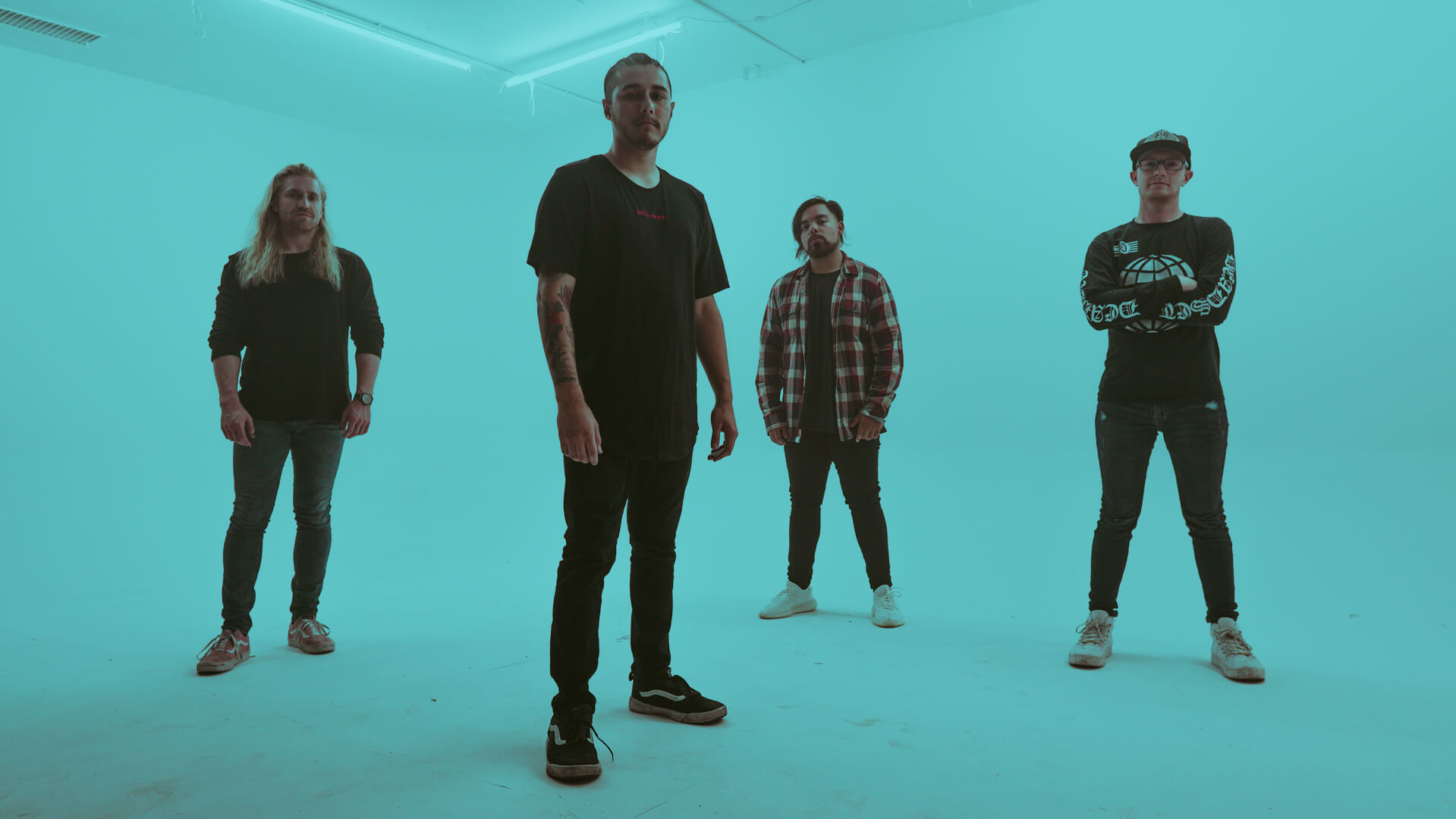 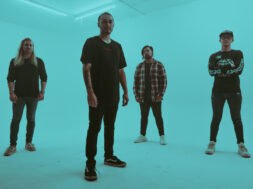 South Bay hardcore outfit Desertion are vehemently challenging racism and discrimination with the release of their latest single, “Injustice”.

Summarized by a single word and fuelled by the Black Lives Matter movement, “Injustice” is Desertion’s personal form of protest, sparking further discussion on the reality people of color continue to face and endure.

“‘Injustice’ was a song that I feel life told me needed to be written,” says vocalist Daniel Ortiz, crediting an instance of perfect timing and his dedication to writing lyrics during quarantine for bringing about the idea that naturally evolved into the song. At the studio, producer Josh Bearden of Distinguisher presented the first minute of “Injustice” to the band as a springboard, and the rest is history.

The introductory “no justice, no peace” chant makes the answer to why the song was written loud and clear before dissonant riffs and beatdown drums begin slamming over a background of melodic undertones. The song’s intense, heated atmosphere allows for the delivery of the lyrics to translate the same to listeners’ ears without distracting them from resonating with the song’s message.

In an age where internet access can equip anyone with unprecedented knowledge and resources, the relevance of the Black Lives Matter movement carries on; regular discourse encourages community-wide awareness that people of color continue to be discriminated against and subjugated today. Through discussion, activism, and the universal language of music, Desertion encourage taking a strong stand against the issues perpetuated by police brutality, racism, and inequality within the US justice system until they reach resolution.

Stream and watch the music video for “Injustice” below.