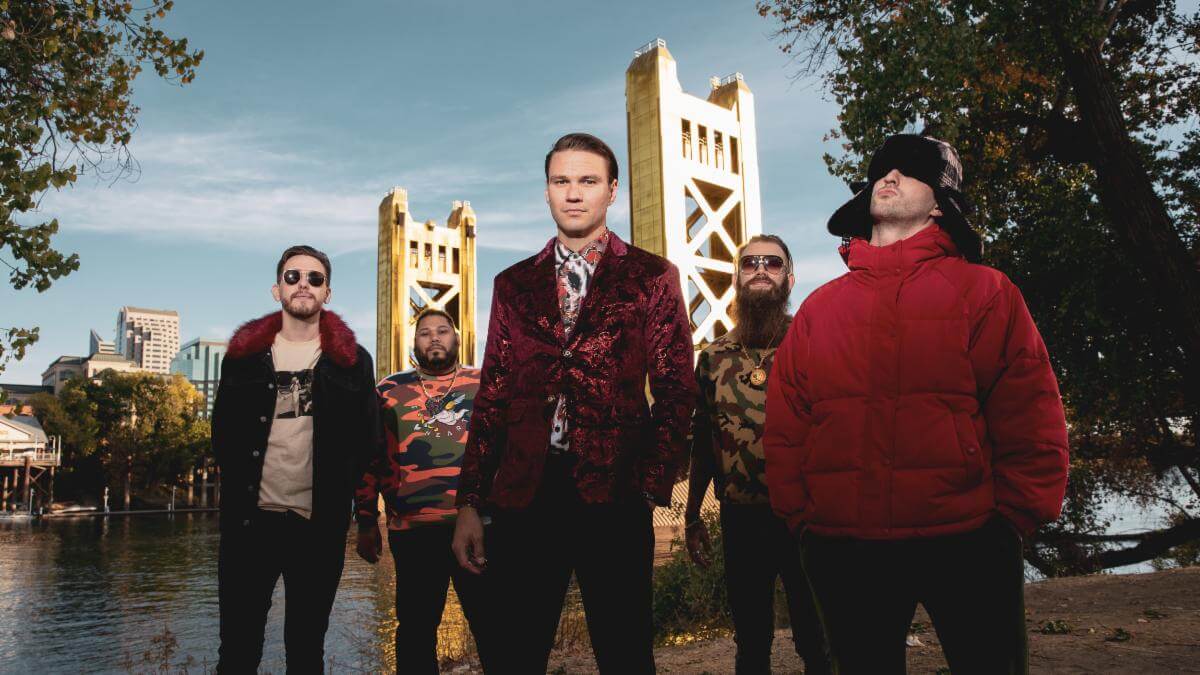 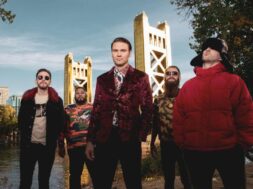 Dubbed as ‘Tree City Sessions Volume 2’ and set to take place at the historic Tower Bridge in Downtown Sacramento on December 19th, the band’s global streaming event will feature a fan-voted setlist, featuring tracks that have never been performed live before.

“We are poised to step up to the challenge of playing a fully fan-voted set, and it is an honor to be able to shut down traffic in the middle of the city to do it.”

Additionally, ‘Tree City Sessions Volume 2’ will also be released as a live album in March 2021 via Rise Records. Merch bundles and tickets for the event are available here.

The event will also feature a special pre-show hosted by SiriusXM’s Caity Babs where she roams the city with the band visiting their favorite and most significant spots in Sacramento— in association with Visit Sacramento.

“Sacramento has a deep history of prominent bands that call our city home and we’re excited to add Dance Gavin Dance to that list. You can tell by their heartfelt words, and their energetic performance, that they love their hometown as much as we do and we’re proud to showcase them on the region’s most notable landmark, the Tower Bridge.”