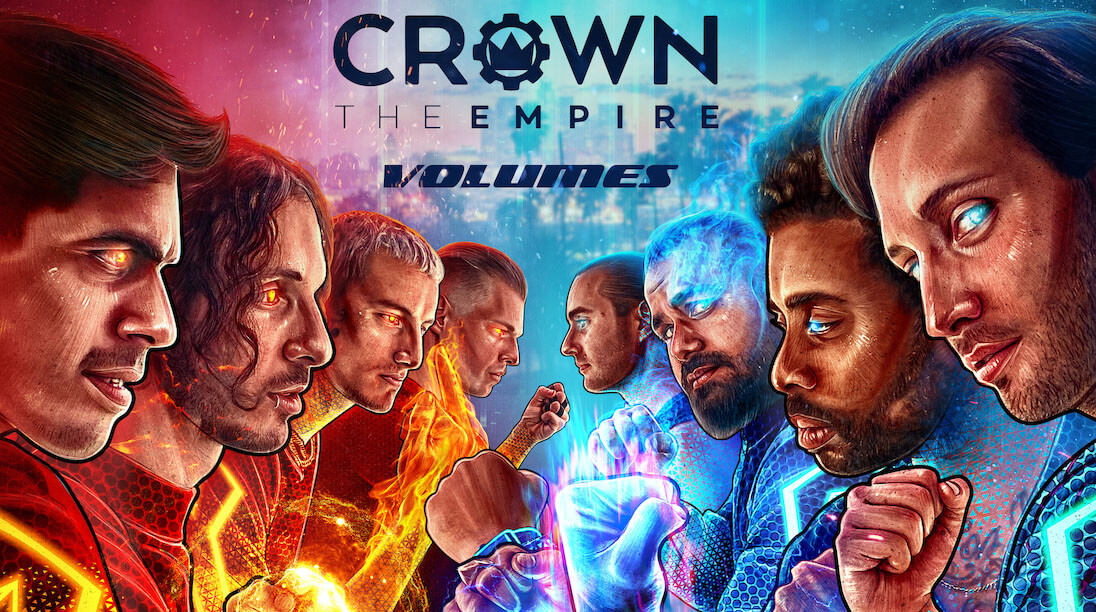 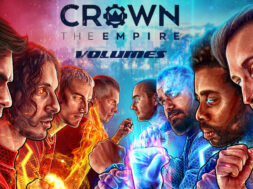 Crown The Empire and Volumes have announced a special livestream event titled “The Battle Of Los Angeles”, a multi-camera, full production performance featuring sets by both bands.

The livestream is set to take place on Friday, October 16th at 7pm ET/4pm PT for only $12.

“It’s going to feel amazing to shake off the rust from being quarantined and show-less for so long. We’ve never tried anything like this before but we’re going to have a lot of fun and we hope the fans can enjoy from home! Grateful for the team behind us that can make this happen.”

“This year has been a rollercoaster for Volumes, so it feels amazing that we have the opportunity to be able to play live together in such a new format and experience. We feel so lucky to be able to still do what we love, which is connect with our fans even in such a bizarre times. Thank you to Shelter Music Group and Fearless Records for being in our corner and most importantly our fans for sticking by us through thick and thin.” 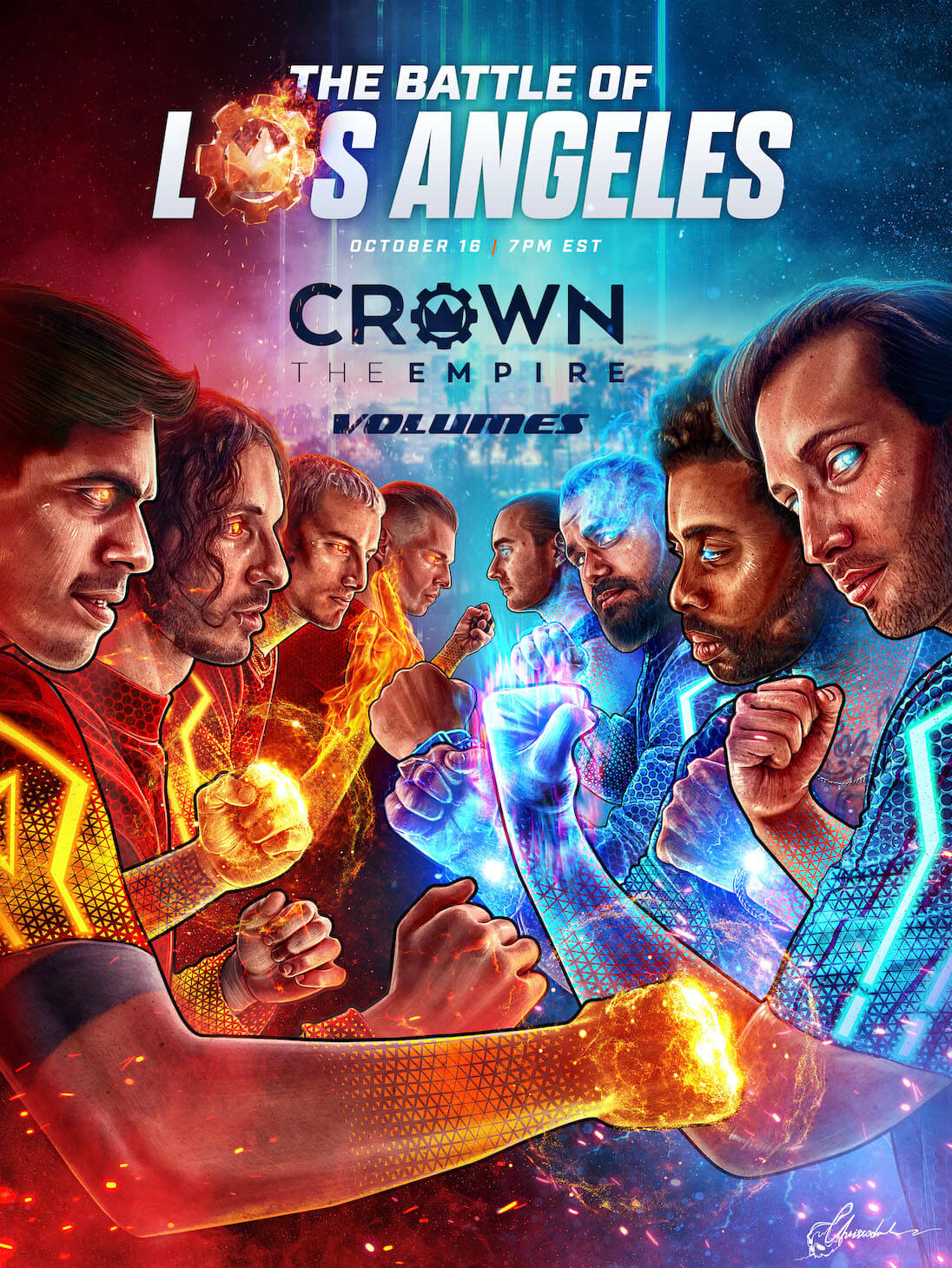