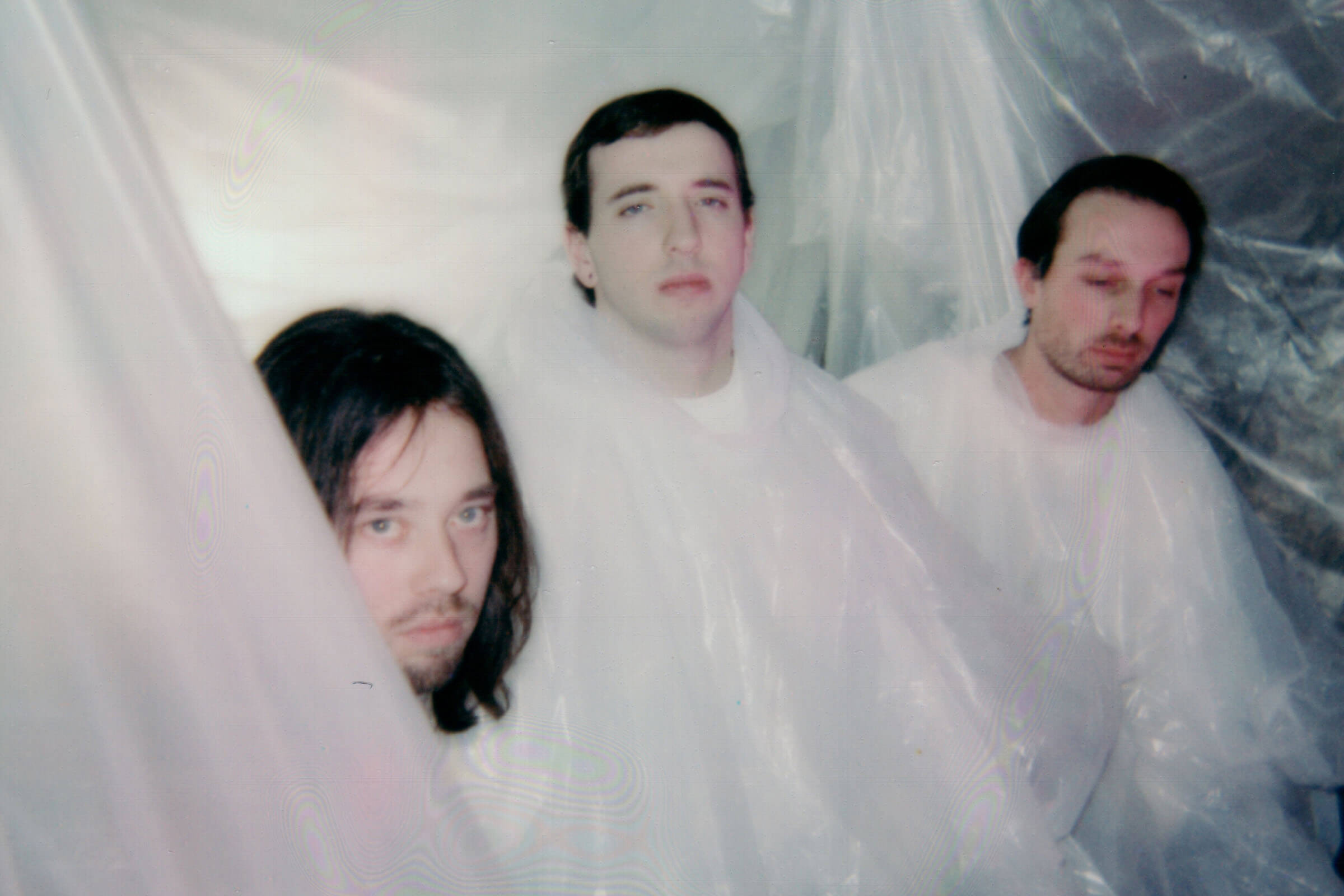 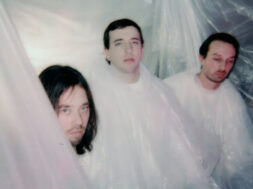 Alternative rock band Citizen is back and they’re bringing a whole new sound that we’ve yet to see from them- and we totally are not mad about it.

The Toledo-based three piece group released their single “Blue Sunday” today, the second single to be released from their highly anticipated upcoming fourth full length album ‘Life In Your Glass World’ which is set to arrive March 26th.

“Blue Sunday” shows off the versatility of the band in the best way. The first single, “I Want To Kill You” showcases incredible lead guitar writing upbeat nature (which is in contrast with the actual lyrics themselves) while this track has more of a solemn feel to it. Especially when zeroing in on the actual concept of the lyrics along with a simplistic, but incredibly effective bass line that fits perfectly with the mood of the track itself- being one of many that are said to be featured on the 11-track album. The overall production of the track features original vocal effects that couple perfectly with the mix overall.

“The song came about once I wrote the bass and drums to the verse for ‘Blue Sunday.’ I sent it to the rest of the band and then we all got together to do the rest. Everything flowed naturally and it is one of my favorite songs on the record. It’s essentially about me never wanting to leave my house and although that makes me
happy, it is bad for me in different ways.”

tags: Citizen
previous WHILE SHE SLEEPS RELEASE NEW SINGLE + MUSIC VIDEO FOR "YOU ARE ALL YOU NEED"
next ICE NINE KILLS COVER ELVIS PRESLEY'S "CAN'T HELP FALLING IN LOVE"