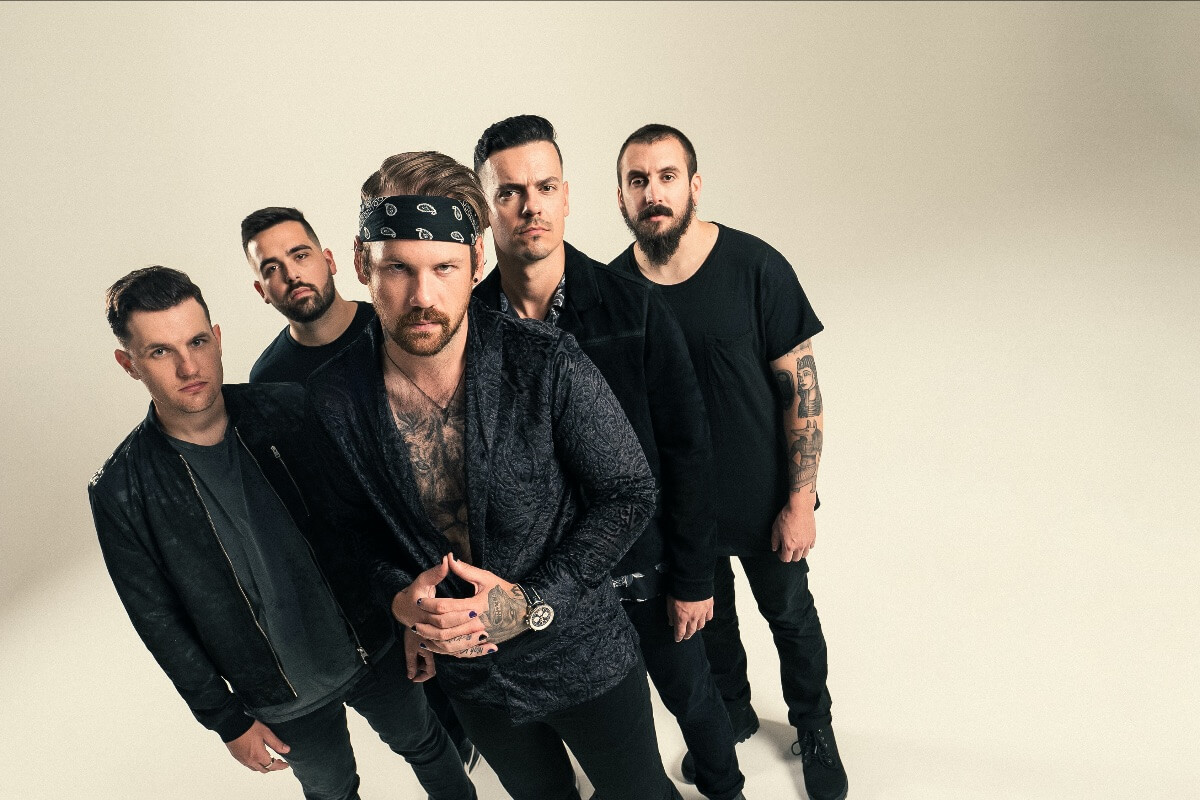 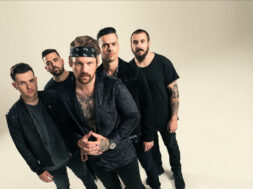 The band’s highly anticipated album, ‘Below’ dropped today, and the album is an absolute powerhouse from beginning to end. Much like the previous singles “Devastation”, “The Past is Dead”, “Fed Up” and “Hell of It” the massive 12-track release is filled with brutal breakdowns, and lead vocalist Caleb Shomo’s stellar vocals which make for an absolute banger of an album from start to finish.

Not only did the group drop their insane new album, but they also released a brand new video for their track “Skin”, which features the band’s high live performance energy while managing to keep the purple undertones featured on the albums cover.

Speaking on the track, Shomo says:

“‘Skin’ is the most ‘easy listening’ kind of song that you’re gonna get on this album… It’s definitely more melody-driven, a little more pop, a little more vibe-y. But lyrically, this one means a lot to me, and musically, I was super happy with the composition, and it just gave a new flavor to the album.”

Beartooth is also set to hit the road alongside Wage War and Dragged Under later this summer! Tour dates are available below.

Check out Below, out now!