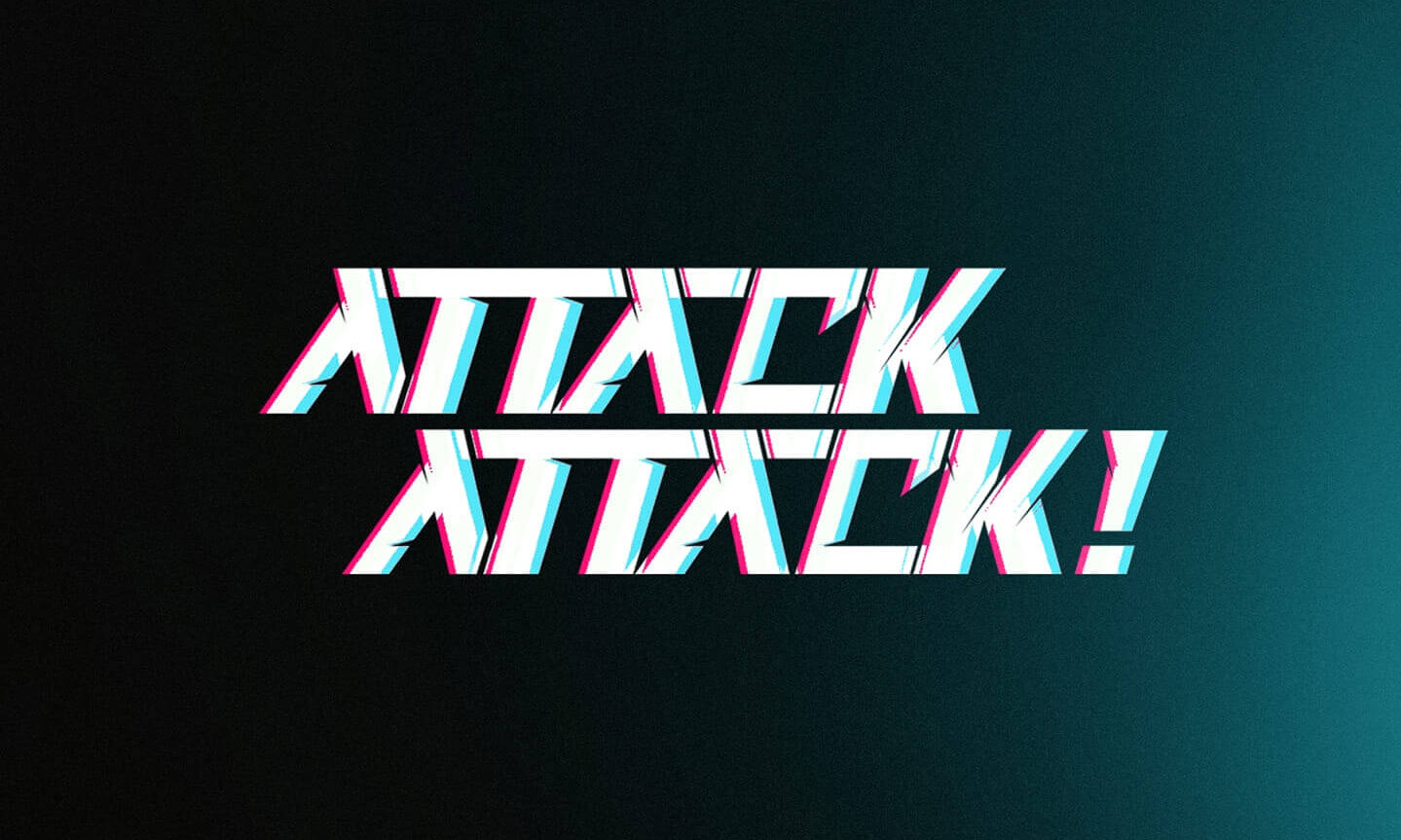 ATTACK ATTACK! RETURN WITH FIRST NEW SINGLE IN EIGHT YEARS “ALL MY LIFE” 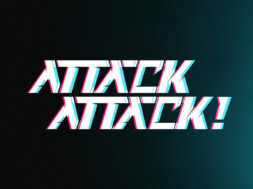 ATTACK ATTACK! RETURN WITH FIRST NEW SINGLE IN EIGHT YEARS “ALL MY LIFE”

After teasing fans for weeks with short clips on the band’s YouTube account, Ohio crabcore pioneers Attack Attack! have officially returned with their first single in over eight years, “All My Life”, complete with a new lineup.

Back in October, the band returned to social media to begin teasing a comeback of the band— even revealing that they were in the studio with longtime producer Joey Sturgis.

“All My Life” is available to stream below.