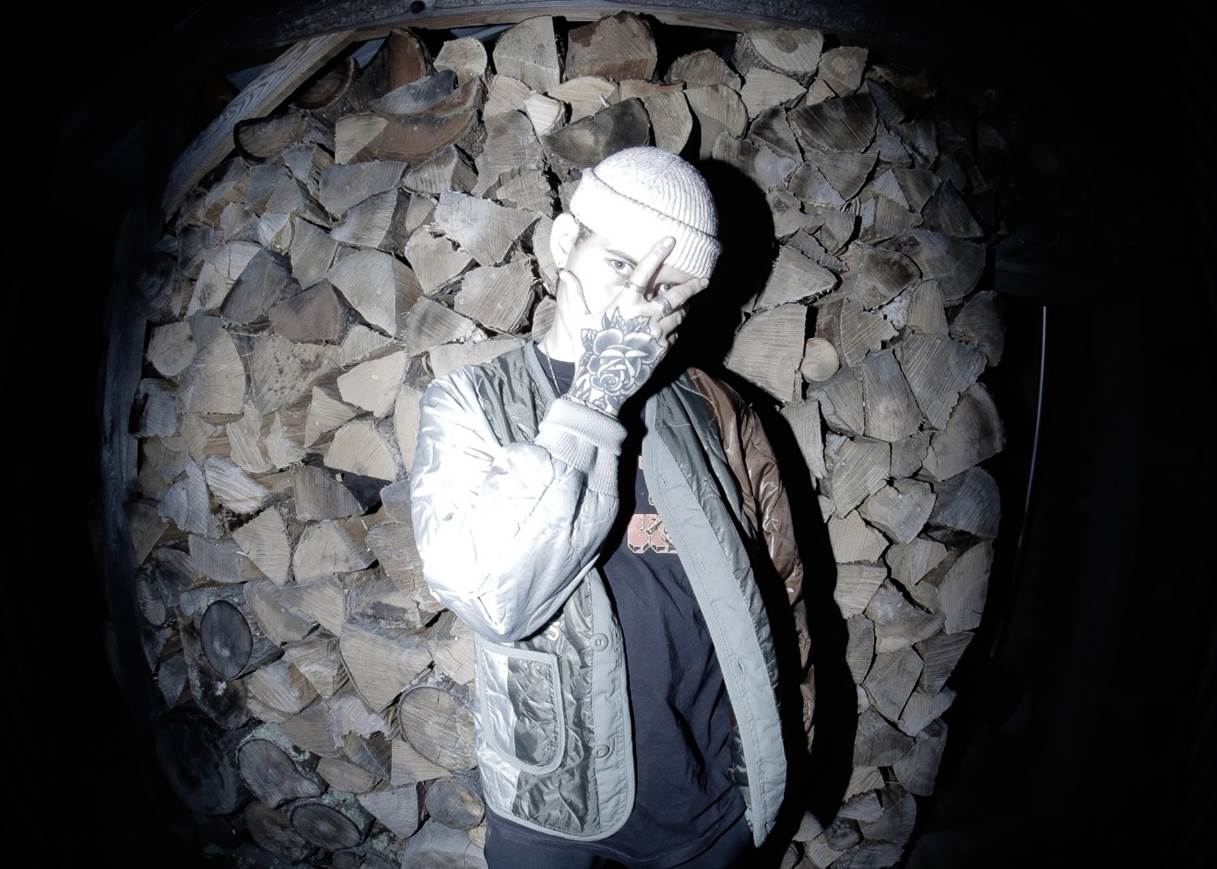 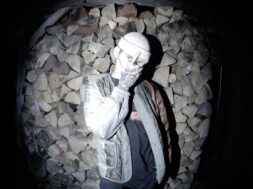 After spending much of 2020 releasing a series of stand-alone singles, Vermont singer/songwriter nothing,nowhere has had fans on the edge of their seats (im)patiently awaiting the announcement of a full-length album.

nothing,nowhere has finally delivered with the announcement of his brand new album titled ‘Trauma Factory’, which is set to be released on February 19th via Fueled By Ramen.

“’TRAUMA FACTORY’ is an accumulation of songs written during a confusing time. it is about accepting the present and following your true north through the pain and suffering of human life. I wanted to make an album that was truly genreless and inspire others to challenge themselves artistically. I believe the most inspiring art is unpredictable and unrestrictive. to me that’s what ‘TRAUMA FACTORY’ is.” 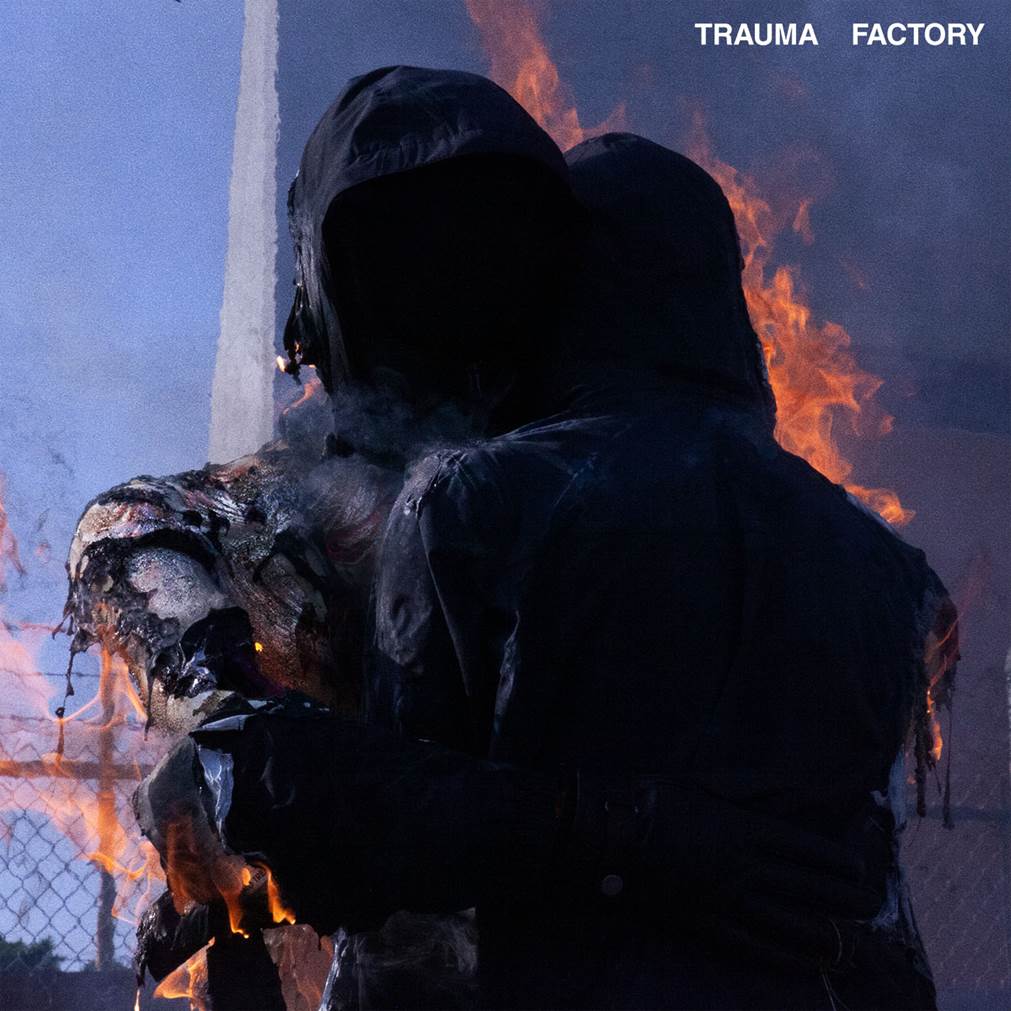