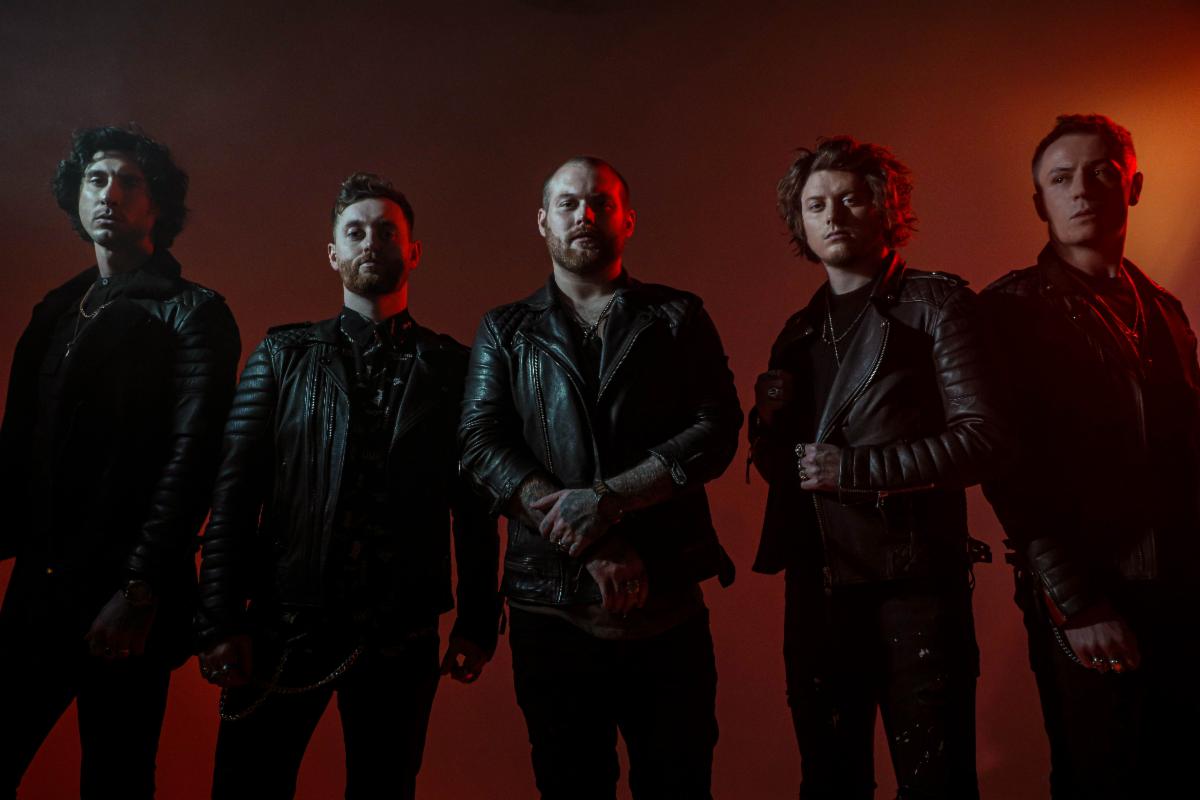 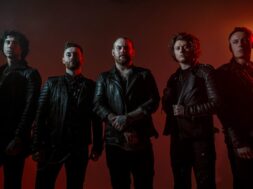 Asking Alexandria have released a special quarantined acoustic performance of their song “Antisocialist.”

The track is taken from the band’s latest full length release Like A House On Fire, which was released back in May via Sumerian Records.”Over the years we have been known to release many acoustic versions of our songs from a number of albums. Antisocialist has rapidly become our most successful active rock single of our entire career so we wanted to do something special. Instead of just another “acoustic version” of a song we decided to really strip this one back and try and recreate the song as an unplugged version that lives and breathes its own identity. An unplugged, vulnerable rendition of the song that hopefully allows people to feel like they are in the room with the band whilst we play it. To all of our fans, old and new, we truly hope you enjoy this unique version of Antisocialist as much as we do. We love you.”