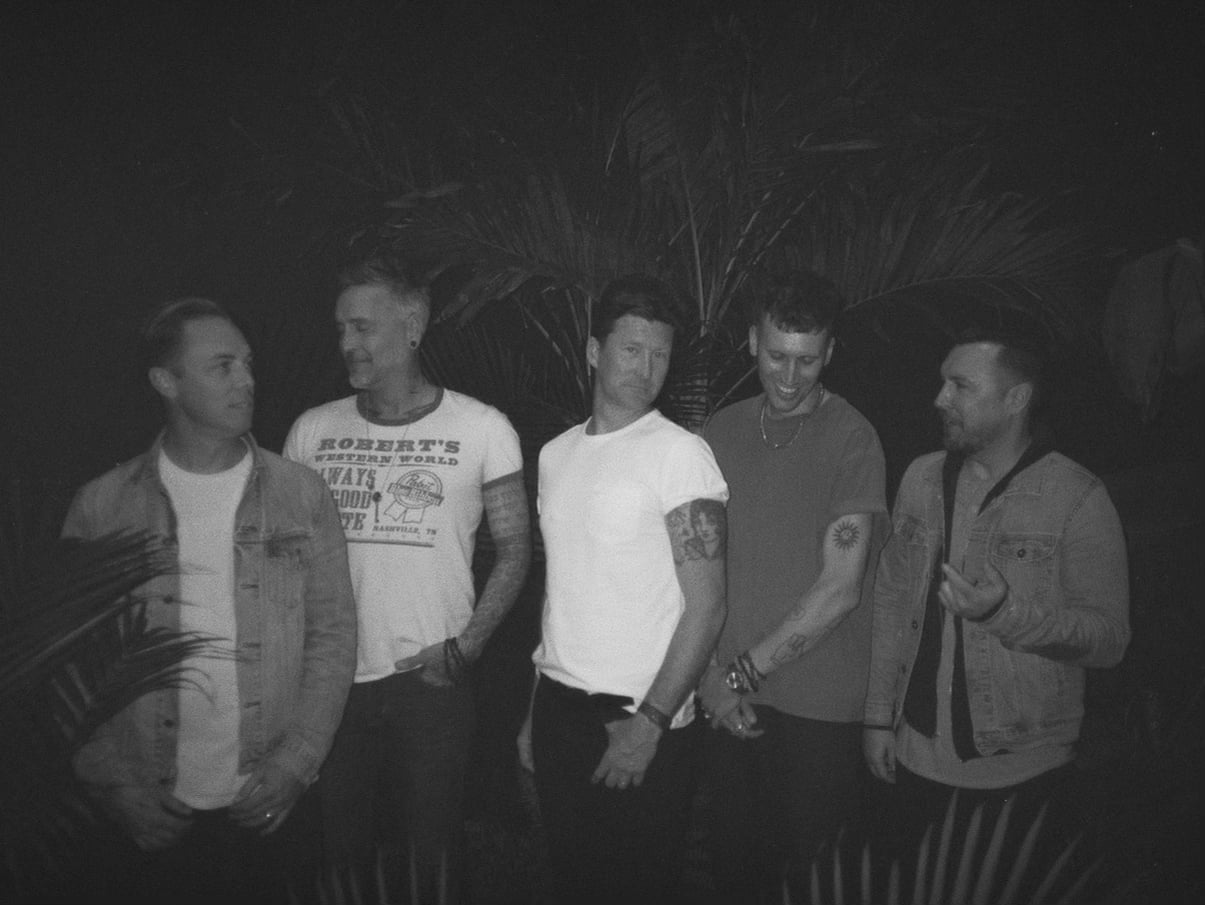 “Two Graves” is Anberlin firing on all cylinders, with energizing guitars and an aggressive tone, the track is the heaviest song the band has ever released, complete with two breakdowns and an insanely catchy chorus. The track follows a gradual comeback from the band in recent years, after their disbandment in 2014, the band reunited for a one-off hometown show with Underoath and Dance Gavin Dance, which quickly turned into full world  tours with the band confirming new material was on the way.

Anberlin is one of my personal favorite bands of all time, so I’ve been extremely excited for their new material after they announced last year and this is the first taste we are getting of their upcoming new music. The track originally premiered in a demo format at the end of the band’s ‘Lowborn’ Lockdown Livestream concert event last month along with the announcement that they’re working on a comeback EP.

“Two Graves” is out now on the band’s official YouTube channel coinciding with the start of their ongoing North American Fall Tour with The Early November, on which the song will be played. You can pre-save the track now on Spotify and Apple Music and it digitally releases to all streaming platforms on September 24th.