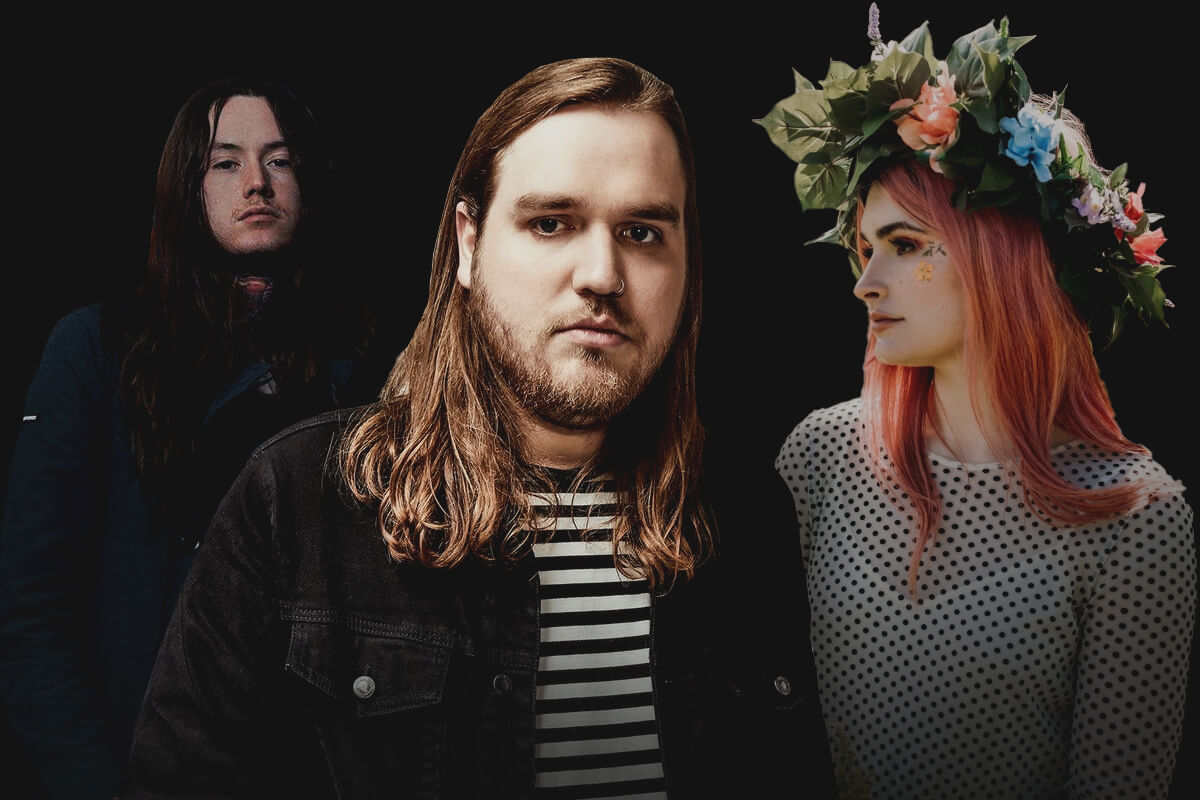 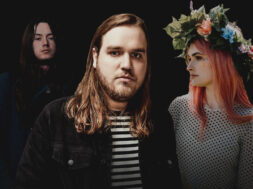 When the topic of noteworthy artists comes up, we probably all jump to highlight acts we hold the strongest personal loyalties to, acts that we know possess an extensive discography, or acts that have been around for a long time— often overshadowing those who haven’t, even if they’re equally deserving of recognition.

Let’s be real, a decade can manifest an eon’s worth of music, and vocalists are no exception to how we’re used to recounting it. Nonetheless, here are 10 who share something worth mentioning: their respective bands have all emerged since 2015 or later.

In case you’re unfamiliar with Spiritbox— a band that’s currently at the forefront of discourse in the world of heavy music— you might remember Courtney from her previous band, Iwrestledabearonce.

In 2017, she and her husband Mike Stringer announced their latest project, Spiritbox. Upon its announcement, Courtney shared her excitement for her future endeavours in Spiritbox and how it’s not just a project she’s proud to call her own, but one that allows her to musically showcase her vulnerability.

I haven’t seen a Wage War set that didn’t go off, and I’m not just talking about the pit. Since the release of the band’s debut album Blueprints in 2015, Briton Bond has quickly shown himself as a frontman whose music appeals to masses— whether the masses’ tastes lean more toward rock or metal. That, combined with his and the band’s energy onstage will inevitably have Wage War serving as a gateway to metalcore for newer generations.

Arguably one of the most important bands in heavy music right now, Loathe, is fronted by Kadeem France. As the band was founded on the principle of purging one’s own trials and self-expression, France openly encourages the community he and the rest of Loathe have built to do exactly that. The result? An equally ambient and intense experience that perpetuates collectively achieving catharsis through music.

Bad Omens started as the brainchild of Noah Sebastian, who wrote the band’s first EP before finding the members that eventually formed the band’s current lineup. With much credit to his insane dedication, in only two albums he’s shown how versatile he is as a singer and lyricist— all whilst challenging people to truly think for themselves. His involvement in music goes beyond writing about topics he considers deeply personal, though; when he’s not touring with Bad Omens, he co-writes and produces for other artists alongside his guitarist.

It’s not outrageous to say people might enjoy this band because their sound pays an homage to legendary predecessors in metal, but if you’ve really listened to Cane Hill, you know their frontman Elijah Witt is more than just a metal vocalist. More noteworthy than their acoustic-based EP Kill The Sun, Witt is unapologetically outspoken when it comes to discussing his views, whether they’re related to religion, politics, injustice, or feminism. If you didn’t already know, St. Veronica was even written from the perspective of a woman.

No one really knows the identities of any members of Sleep Token, including the band’s frontman, who goes by the name Vessel. Instead of emphasizing who they are in that regard, Vessel and Sleep Token have made it a point to encourage anyone interested in understanding what collective worship means to them to take their music however it resonates.

It’s crazy to think music recorded in a garage can quickly become a chart-topping single that brings a band a great deal of notoriety, but that’s part of Badflower’s history. Emphasizing the importance of being loyal to creativity rather than a genre, vocalist Josh Katz prides himself in being able to convey a narrative through his lyrics and writing music that strikes a chord with peoples’ emotions. Badflower have no problem openly discussing darker, but relatable topics like suicide and mental health, and Katz has stated his appreciation for others finding their own meaning in his message.

After closing his chapter with The Voice, Matt McAndrew joined Slaves as the new frontman to reinvigorate the R&B-influenced sounds the band is known for. Since his joining, the band have released several singles and will be dropping their last album To Better Days on August 7th before an anticipated name change coming later this year.

Vocalist Alex Biro places self-awareness and catharsis at the forefront of his music. In his endeavors with Selfish Things, he stresses the importance of what really matters: finding truth in his work, frankly conveying his emotions, and openly sharing his thoughts on topics like the world’s social climate. It’s clear Selfish Things don’t merit respect from anything frivolous, in fact, it’s quite the opposite; Biro encourages individuality, healing, and music being a unifying force amongst his listeners.

If you’re familiar with Holding Absence, you might describe their sound as equally somber, ethereal, and aggressive. If you aren’t, curiosity about the Welsh post-hardcore outfit hasn’t gotten the best of you yet. To frontman Lucas Woodland, “You Are Everything” isn’t just a song title or self-affirmation; it’s affirmation that he focuses much of his attention on the connections he’s able to foster through his music. Woodland also has expressed a great deal of pride in being able to push his own creative boundaries as a vocalist alongside members equally passionate about his craft as him.