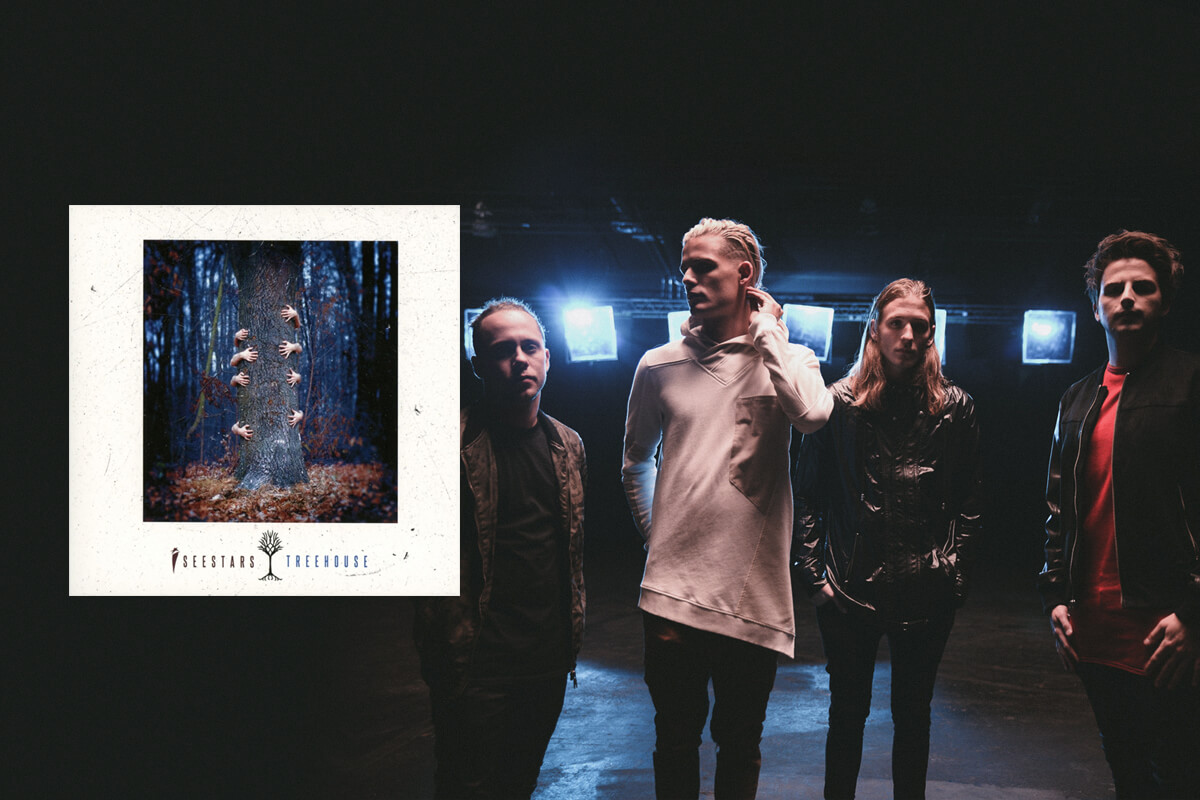 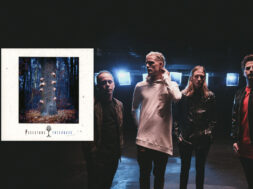 Music is a funny business. You can have very minimal musical talent and have chart-topping songs while in contrast, you can be the most talented artist in the world and have very little success.
Unfortunately, the art doesn’t speak for itself these days, there’s so many attributing factors when it comes to ‘making it’ in the industry like marketability, management, networking, money, timing, luck and the list goes on.

If the art did speak for itself though, here’s 5 albums I believe should’ve blown up:

Hacktivist – Outside The Box

This is one of those records I can definitely picture popular rap reactors on YouTube totally freaking out over due to the combination of rap and ‘heavy’. Falling in Reverse have had enormous success with this recently, and if Outside The Box were released now, I’m sure it’d do the same for Hacktivist. They’ve got bars for days, and lyrics that would definitely resonate with the hip-hop crowd.  The guitar tone is also one of the best I’ve heard, no lie.

I can only summarise this record as pure art. The themes are so engaging and interesting. The lyrics are powerful, thought-provoking and inspiring. The music is so refreshing and unique. Very few bands can fuse melodic hardcore, hip-hop, and MCR-inspired theatric emo at all, let alone this seamlessly. It’s different, and strange, yet so accessible and appealing at the same time. Hellions are reasonably popular in their home country of Australia, but internationally they’ve flown way too far under the radar.

Ps. Thresher has one of the catchiest choruses you’ll ever hear.

I understand why a lot of bands from the ‘Warped Tour’ scene lose a significant portion of their fanbase when they opt for a more mainstream sound. To me, a lot of it comes across disingenuous, and even more commonly, just plain boring. The songwriting seems uninspired, and lacks any sort of distinguishing factor that set them apart previously.
From the outside, maybe you’d assume I See Stars had fallen into the same trap, but that couldn’t be further from the truth. Treehouse is their best work yet, effortlessly meshing pop, EDM and post hardcore, and there isn’t a dull moment throughout. No song sounds the same despite its 50 minute run time, and it doesn’t alienate old fans either.
It’s a shame they haven’t reached the heights this record gave them the potential to, I could definitely see the band sharing international stages with the likes of Bring Me The Horizon.

I The Mighty – Connector

I may be biased because this is one of my all-time favorite records, but damn Connector deserves more praise. Front-to-back, it’s incredibly well-written and just like Treehouse, there’s something for everyone. Haunting pop, fun progressive elements, huge rock choruses, it’s all there.  It says a lot when nobody in my immediate family listens to ‘my music’, yet they all love I The Mighty.
They’ve been a well-deserved support to heavyweights like Anberlin, Silverstein, Dance Gavin Dance and Our Last Night, but Connector should’ve propelled them into headlining massive tours of their own.

Put aside the fact Hundredth did a total 180 with their sound and alienated most of their fans as a result, and you’ll realise Rare is an underrated gem. I loved their classic melodic hardcore/metalcore roots, but their new shoegaze-y style is so infectious and as the kids would say; a vibe. Every song fits and flows perfectly together, and wouldn’t feel out of place amongst any indie and alt rock fans’ vinyl collection. Tame Impala support when?