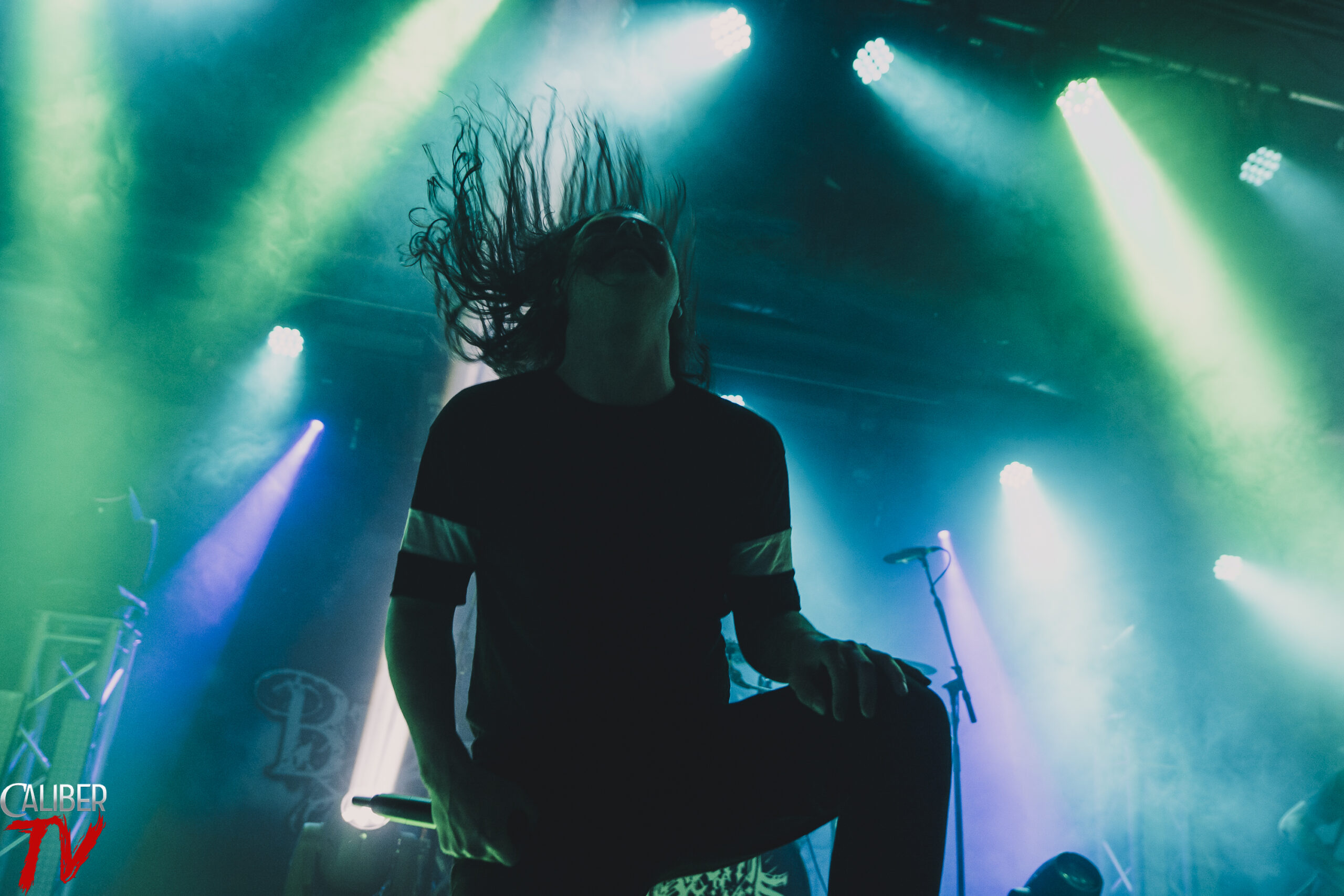 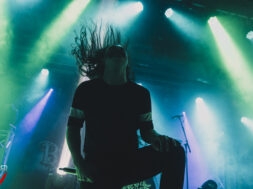 Coming towards the end of the tour, Born of Osiris made their way across North America as part of their “The New Reign Tour” for the latest release of The Eternal Reign  Along for the tour was Within The Ruins, Oceans Ate Alaska, and Volumes.  Check out the gallery below as Luis Rosales is able to provide the photographs from the night.

Up first was Within The Ruins as they ripped Soundstage for their 6 songs on stage.  They opened up “Terminal” and continued to throw down for the short time they had.  Fans were definitely into it as they were asking for more at the end.  As technical as they are, it was impressive to see such talent from a group of guys like that be able to hit every note with precision consistently as they did.

Coming all the way from the U.K. for this tour, Oceans Ate Alaska, took stage next to show the world what their new vocalist, Jake Noakes, was made of.  Extremely talented singer and screamer, it was like Jake was part of the band this whole time.  They kept their production pretty simple as well as they kept the stage lighting one color at a time with little to no front lighting.  The moments they were lit up, it was because of the strobes or the dim lighting up front but just enough so they could be seen.  Oceans Ate Alaska has always put on a great performance and that night was no different.

Los Angeles natives Volumes were up next to show Baltimore how they party on stage.  Opening with ‘The Mixture,’ the band was surrounded by heavy fog and strobes that caught the eye’s attention.  Singer Myke Terry was very active on stage as he took to the barricade to sing along with fans in the front row.  In a turn of events during the tour, bassist Raad Soudani had broken his leg at some point and was left to perform in a wheelchair.  That didn’t slow him down at all as him and the rest of the band was able to kill their performance.  Volumes closed out the night with ‘Wormholes,’ an old fan favorite that left almost everyone singing along and crowd surfing nonstop.  Myke Terry even did a quick shout out to the security for keeping everyone safe that night.

Born of Osiris was greeted on stage by screaming fans as they walked on to their ominously, red and orange lit stage.  They had set up LED rigs on both sides of the stage as those lit up in a very fluid motion.  They opened with ‘Rosecrance,’ ‘Empires Erased,’ and ‘Open Arms to Damnation’ to warm up the crowd with an extensive 16 song set list. During the openers, singers from Volumes found their way on stage to fill in for guest vocals and fans went mad with hype.  They were able to bring more energy than ever that night because you have four vocalists from two different bands, and what person wouldn’t want to see that.  Born of Osiris was not shy with their use of smoke as the whole building was smoked since all you saw were silhouettes at some point.  Their lighting was not the best since they primarily used back lights, which were visually pleasing, but you could barely see their faces unless strobes went off.  After playing 15 songs, the band walked off stage making it seem like the night was over for them but it wasn’t, Born of Osiris came back for one more as they finished with ‘Goddess of the Dawn’ off of their previous album Soul Sphere. For those who caught the tour know that it was stacked of great bands of their caliber and had a good time.  As they near the end of the this tour, Born of Osiris, Volumes, Oceans Ate Alaska, and Within The Ruins add another tour to the books.