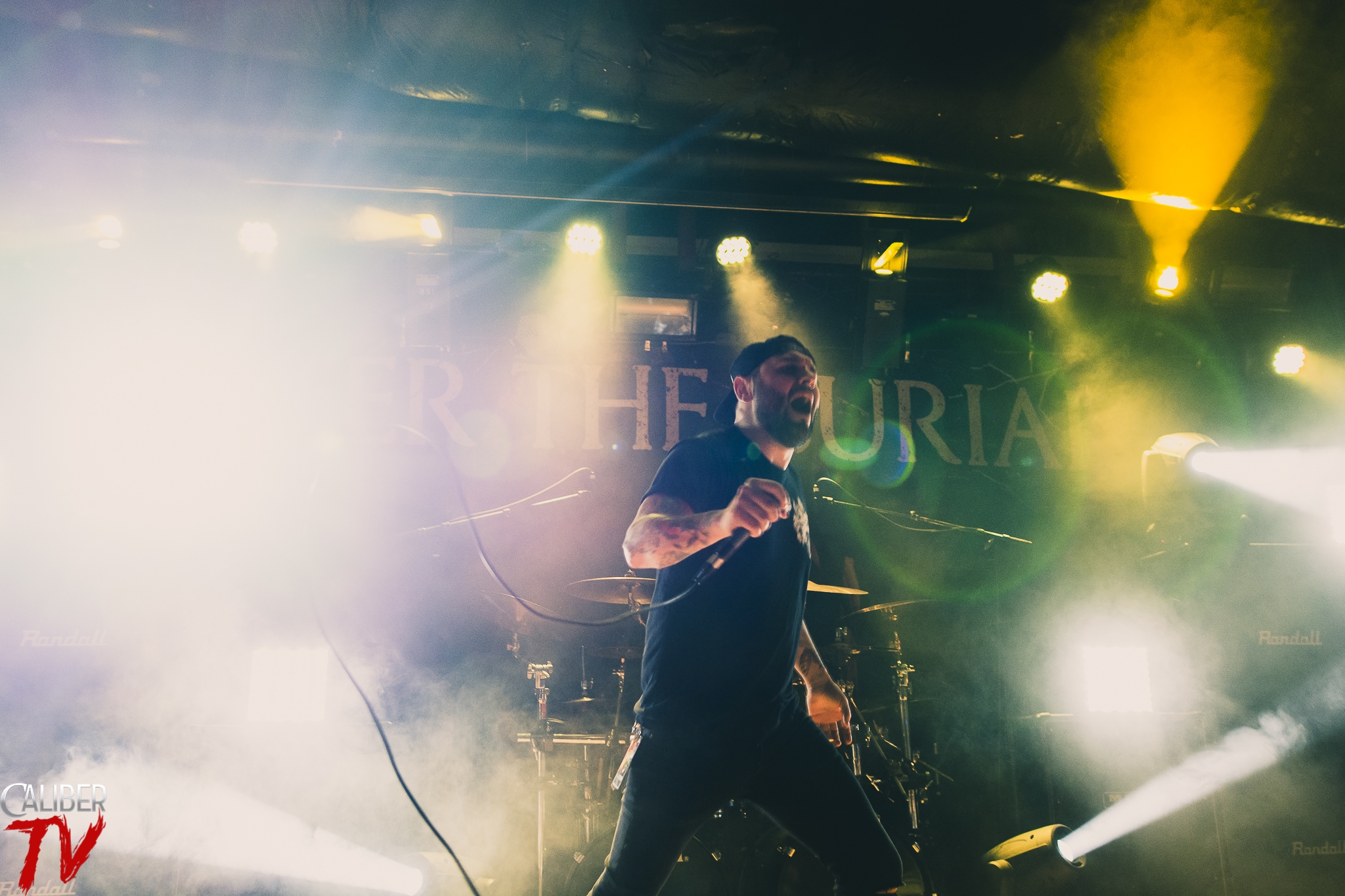 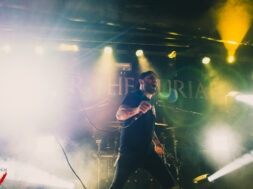 Hosting yet another heavy hitting tour, Baltimore Soundstage was up next as part of After The Burial’s Carry The Flame tour.  Joining them for the past couple of weeks is Emmure, Fit For A King, Fit For An Autopsy, and Invent, Animate.  Check out the gallery below as Luis Rosales made his way yet again to Baltimore for this tour.

Up first was Invent, Animate who brought the progressive metalcore sound to start off the night as this was one band not many people in the venue surprisingly heard of but quickly turned fans of the group.  Production for this set was decent as they didn’t go for the crazy lights or anything extravagant, but it was a perfect amount of bright lights and strobes.  They didn’t have much time on stage as the bill was stacked with more bands to perform, but for 5 songs they were able to out on a top notch performance.

Fit For An Autopsy was up as they brought the brutality of what is deathcore to the mix.  Production for their set was incredible as far as the lighting goes, they were well lit throughout the night as they used plenty of on stage lighting, as well as house lighting that kept them visible throughout.  Which is surprising since bands of that style normally keep it on the dark side for the most part.  With a slightly longer set time, Fit For An Autopsy was able to play 6 songs in an outstanding fashion.

Up next, Fit For A King as they came on stage full of energy and ready tear Soundstage apart.  Right off the bat, bassist Ryan O’Leary show an extraordinary amount of energy out of performer that night as he was kicking, spinning and jumping repeatedly.  The band showed an amazing amount of energy throughout their set as they played through 8 hits of theirs.  Fans were definitely responsive during the set as well as Ryan Kirby kept the energy levels up for endless moshing.  Everyone’s vocals were on point from the screaming, to the cleans from everyone for the harmonic parts.  Lighting was great for these guys as well as whoever was running lights made sure everyone was seen.  Overall Fit For A King had a memorable performance that stuck with everyone there.

Coming back for the second time with the new lineup, Emmure makes their appearance on stage greeted by strobes so heavy that they had to put a warning sign on the door.  Since Emmure was the direct support for this tour, they were given a longer time slot for the show so they were able to play an extensive 12 songs that showcased the true talent of each member being that everyone is new, with the exception of Frankie.  In that time, the group threw down so hard that it attracted fan to crowd surf nonstop to the front knocking around a few of the photographers.  The mosh pits were were probably some of the most rowdy pits of the night from the sheer power of the music Emmure was playing.  After the chaos of their set, Frankie sent off with a mic drop to end the night.

Now for the headliner, After The Burial takes stage at Soundstage opening with “Lost In The Static” which is the perfect opener for them since the intro to that song has one of the best build ups to a show.  Their production was absolutely stunning with the brightest lights and smoke coming from the back adding extra visual effect.  It also comes to no surprise since the person running the light board was Emmure’s very own Josh Travis.  Fans in every corner of the venue had a connection with the band as they would bring up their lost guitarist, Justin Lowe, and put everything they had in the pits to make for one of the most passionate shows so far this year.  To the point where vocalist Anthony Notarmaso point out a long time fan for wearing one of their earlier merch items.  After The Burial made fans believe that they would end the show with “A Wolf Amongst Ravens” but to everybody’s surprise they came back out to finish with “Laurentian Ghosts” as a tribute to Justin Lowe where many fans actually got pretty emotional from.  It was a great thing seeing fans getting that close with a band that has gone through some difficult situations and vice versa.  The night was a very successful night for each band as this tour was simply fantastic and definitely one of the most stacked tours this year.