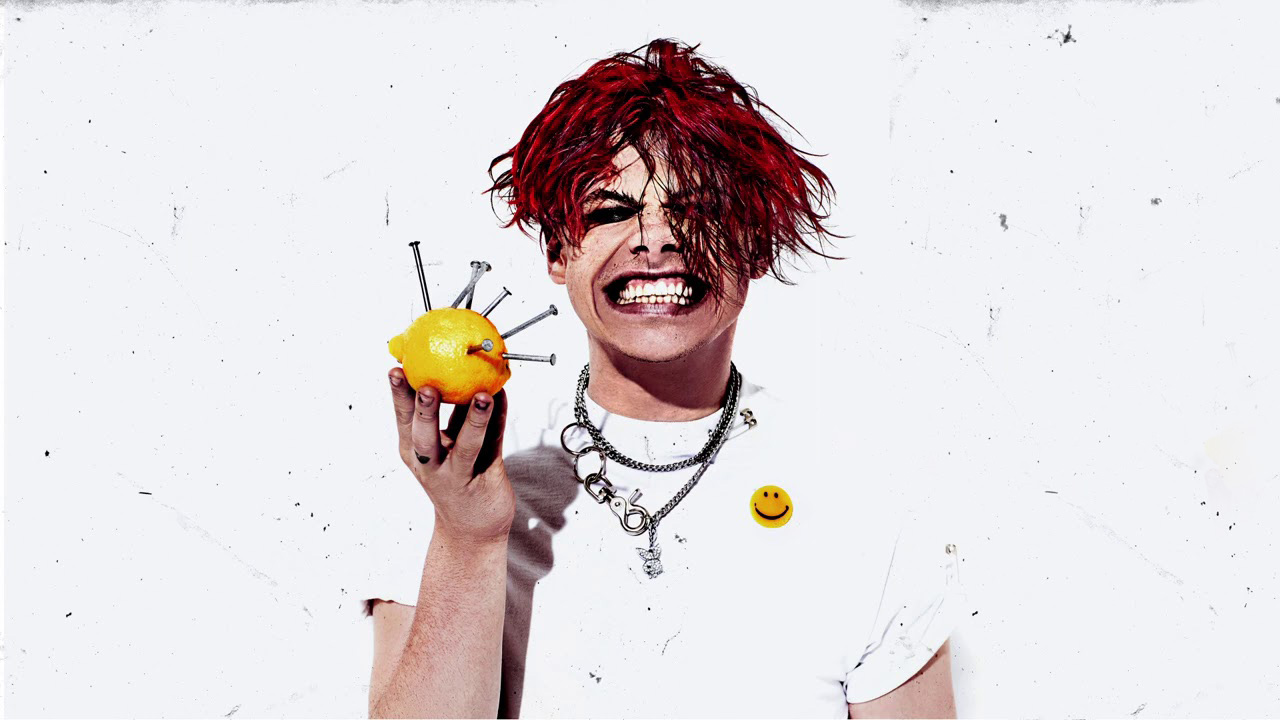 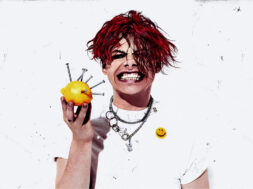 YUNGBLUD has premiered his new collaboration with Denzel Curry, “Lemonade”.

The track follows YUNGBLUD’s latest single “Strawberry Lipstick,” which was released last month. Both tracks are expected to be featured on highly-anticipated sophomore album, which is due out later this year.

Additionally, “Lemonade” will appear on the Madden NFL 21 Soundtrack alongside 18 never before heard songs.

“Denzel was the perfect fit because he is a true activist. His lyrics inspire me daily. He is an artist who is fighting for the same things as me: equality and inclusion across the fuckin’ planet.”