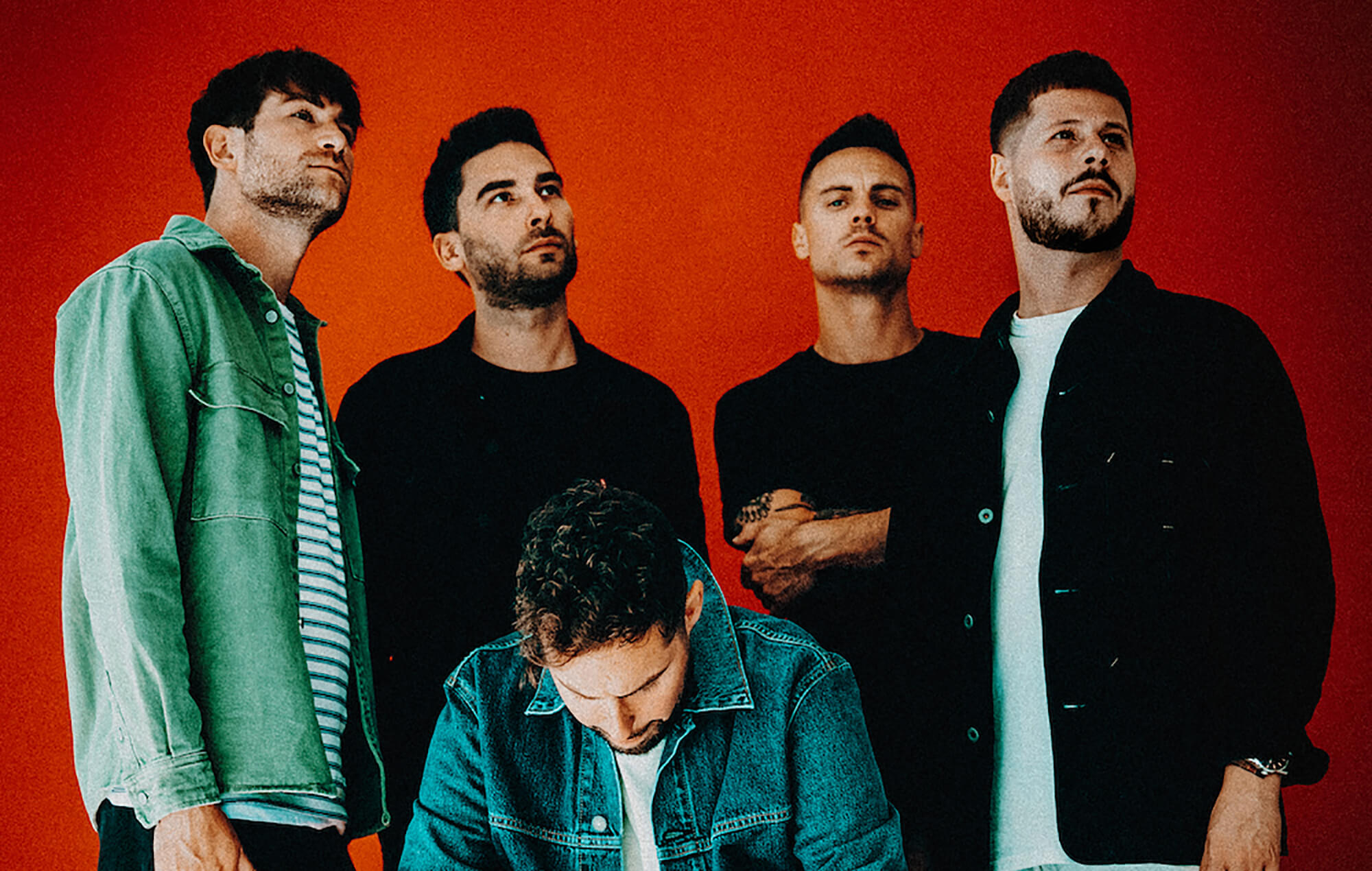 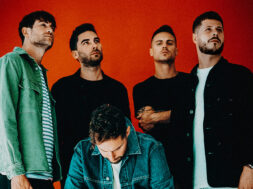 British rock band You Me At Six have returned with a brand new single titled “MAKEMEFEELALIVE”.

The single comes with an intense accompanying music video that has a darker tone compared to previous releases by the band.

“MAKEMEFEELALIVE” is the band’s first taste of new music since their last single “Our House (The Mess We Made)”, which was released back in February.

A stream for the video is available below.

“This song is about having control, it being taken away from you and then finally reclaiming it. The video is all about the notion of needing to see clearly to feel alive. The desire of understanding where you started, and where you’re going, so you know when you get there.”