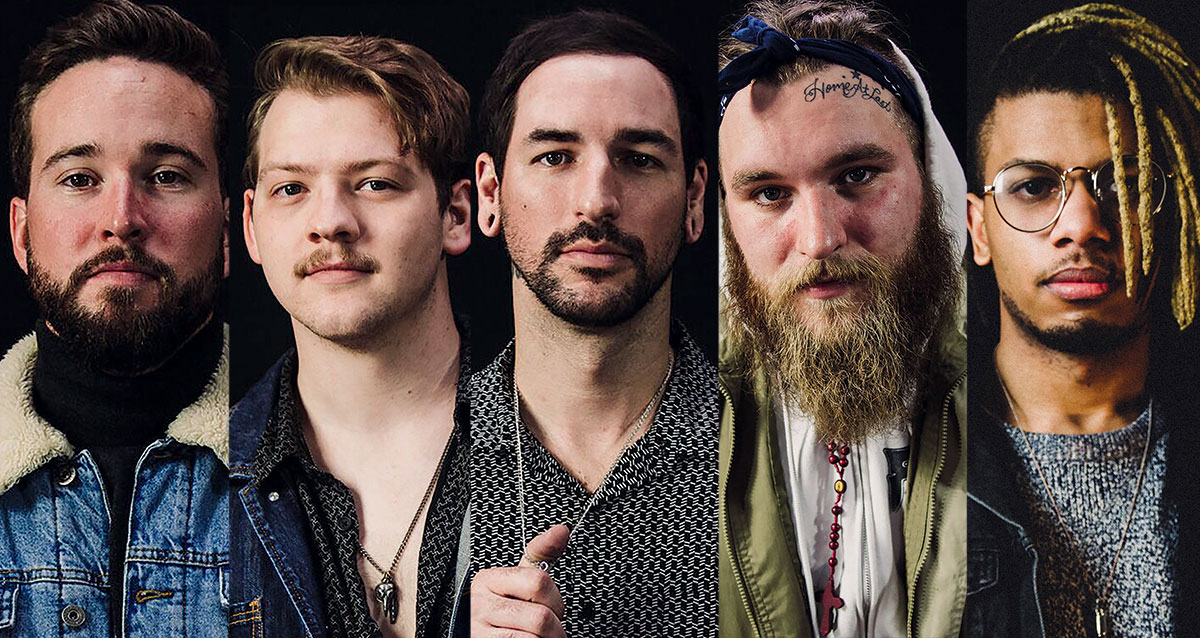 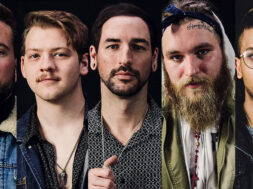 A year after parting ways with previous band Issues, Michael Bohn has returned with ex-Woe, Is Me bandmate Kevin Hanson to form Atlanta based rock/pop band, WildHeart.

WildHeart have released their debut single/music video for “Lonely,” which you can stream now below.

“It’s been three long years since I’ve put music out; nine since I’ve put music out with Kevin. The feeling I get when it’s the day before release of this new project is pure excitement and joy. It’s crazy to think that the day has finally come after a year of hard work and so many emotions! The past year has been nothing short of an emotional rollercoaster, but today I feel joy! I truly hope everyone loves this song, even if it isn’t what you were expecting. I can honestly say I feel right at home with WildHeart.”