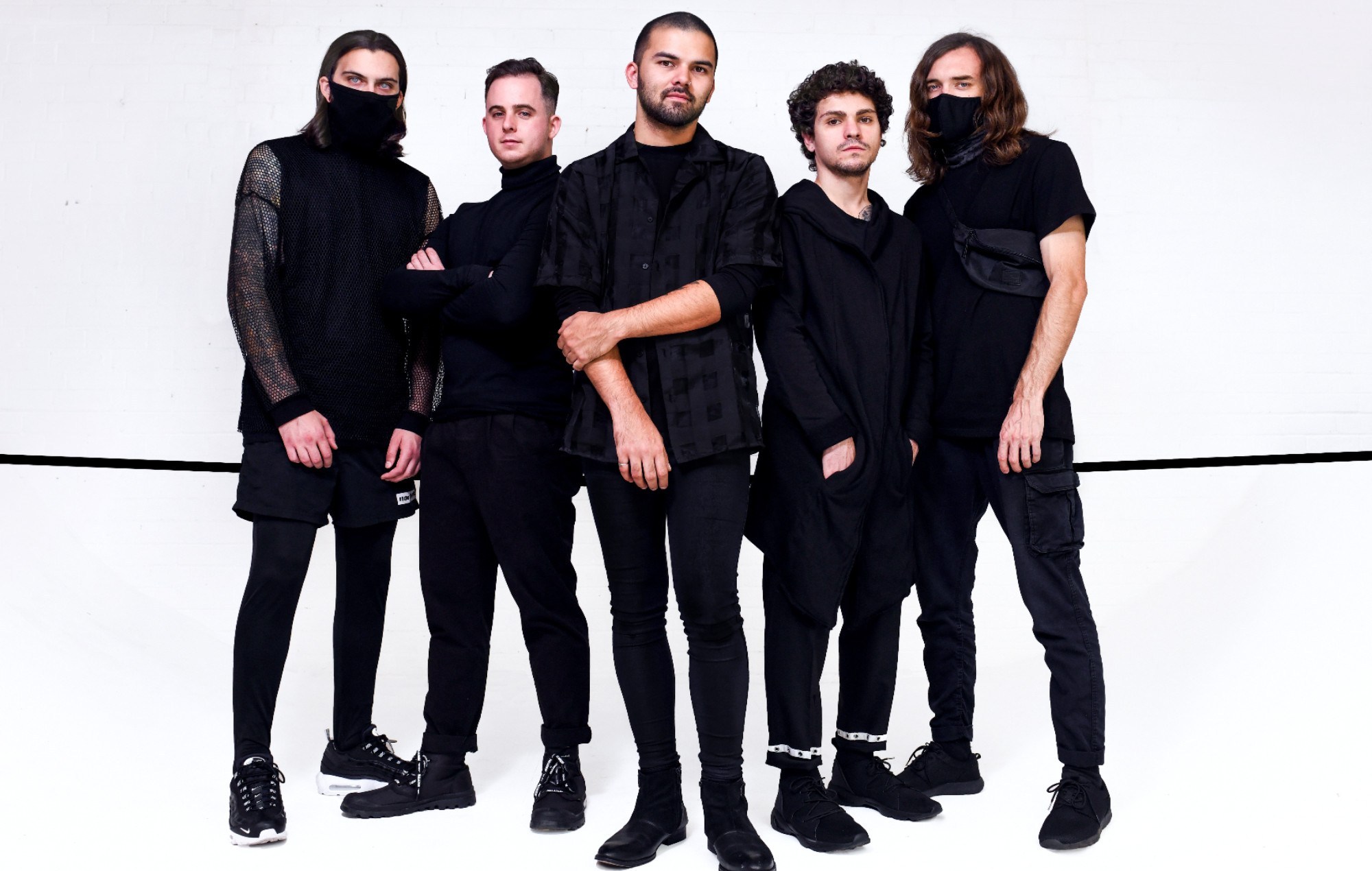 WATCH NORTHLANE PERFORM “BLOODLINE” FROM ‘LIVE AT THE ROUNDHOUSE’ 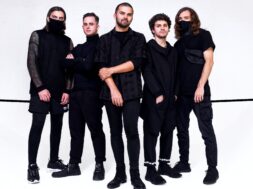 WATCH NORTHLANE PERFORM “BLOODLINE” FROM ‘LIVE AT THE ROUNDHOUSE’

Northlane have announced a special two-night only streaming event Live At The Roundhouse, which will feature their performance filmed at Sydney’s iconic venue The Roundhouse from October 2019.

Taking place on August 21 and 22 and available as a pay-per-view event at Netgigs, the band will also be chatting with fans live during both screenings.

The performance was captured by 14 cameras with the audio mixed and mastered by Chris Blancato, who also produced the band’s latest album Alien.

Check out a taste of what you can expect to see below with the band’s live video of “Bloodline.”

“Like everybody on this platform around the world, we really miss live music. Both watching and performing, it’s a life changing and defining passion that runs through our veins. We’ve always wanted to bring this experience home to you, and right now there is no better time to do that.

If you’ve watched Negative Energy, you’ll know how big of a deal it was to come and sell out the Roundhouse in Sydney on the Alien world tour, after such a difficult time prior to this landmark album coming out. We knew we’d want to revisit this night so we brought in a whole camera crew, captured all the audio and had it pro mixed & mastered. Many of the older songs sound better than they ever did on record.

This will be your ONLY chance to watch this show in it’s entirety. Tickets are $10USD per stream. Not bad for the price of a beer in Sydney. We’ll be live chatting to you during the event too.”