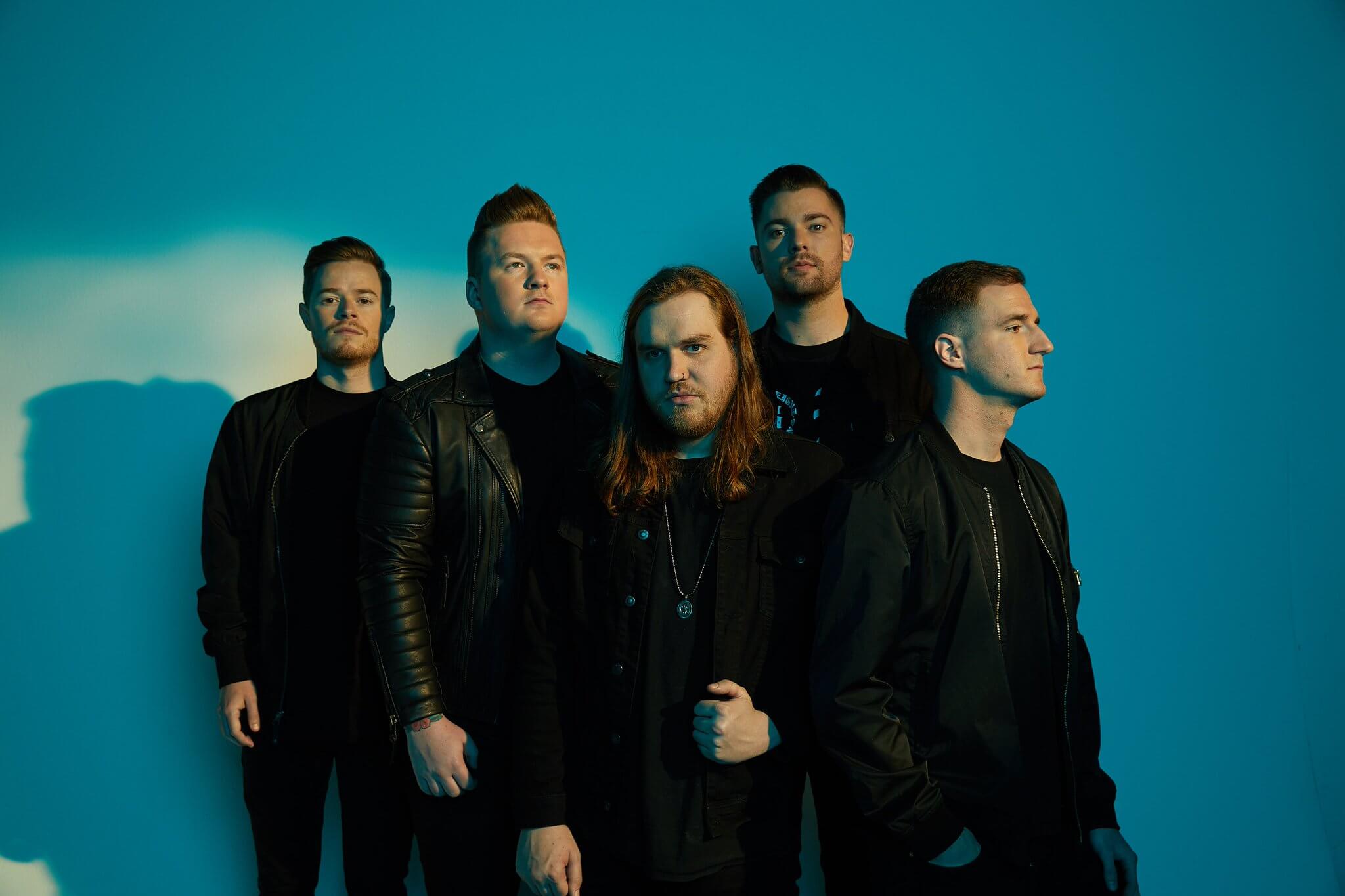 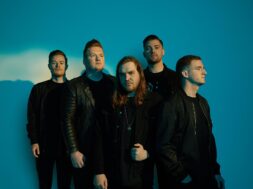 Wage War have released a music video for their new single “Surrounded”— a b-side track from the band’s debut album ‘Blueprints’.

The video features footage from the band’s 212 shows they played across 13 countries during the ‘Blueprints’ album cycle.

The track will appear on the band’s fifth anniversary pressing of ‘Blueprints’, which will be released on December 4 via Fearless Records.

Speaking on the release, the band said-

“To celebrate the five-year anniversary of its release, we’re excited to put out an unreleased track from our debut album ‘Blueprints’. “Surrounded” is a song that easily could have made the record, but never found its place. Over the last five years we’ve grown together — as musicians and individuals. The release of “Surrounded” has been a great time to reflect on where our careers started and a chance for some perspective.”