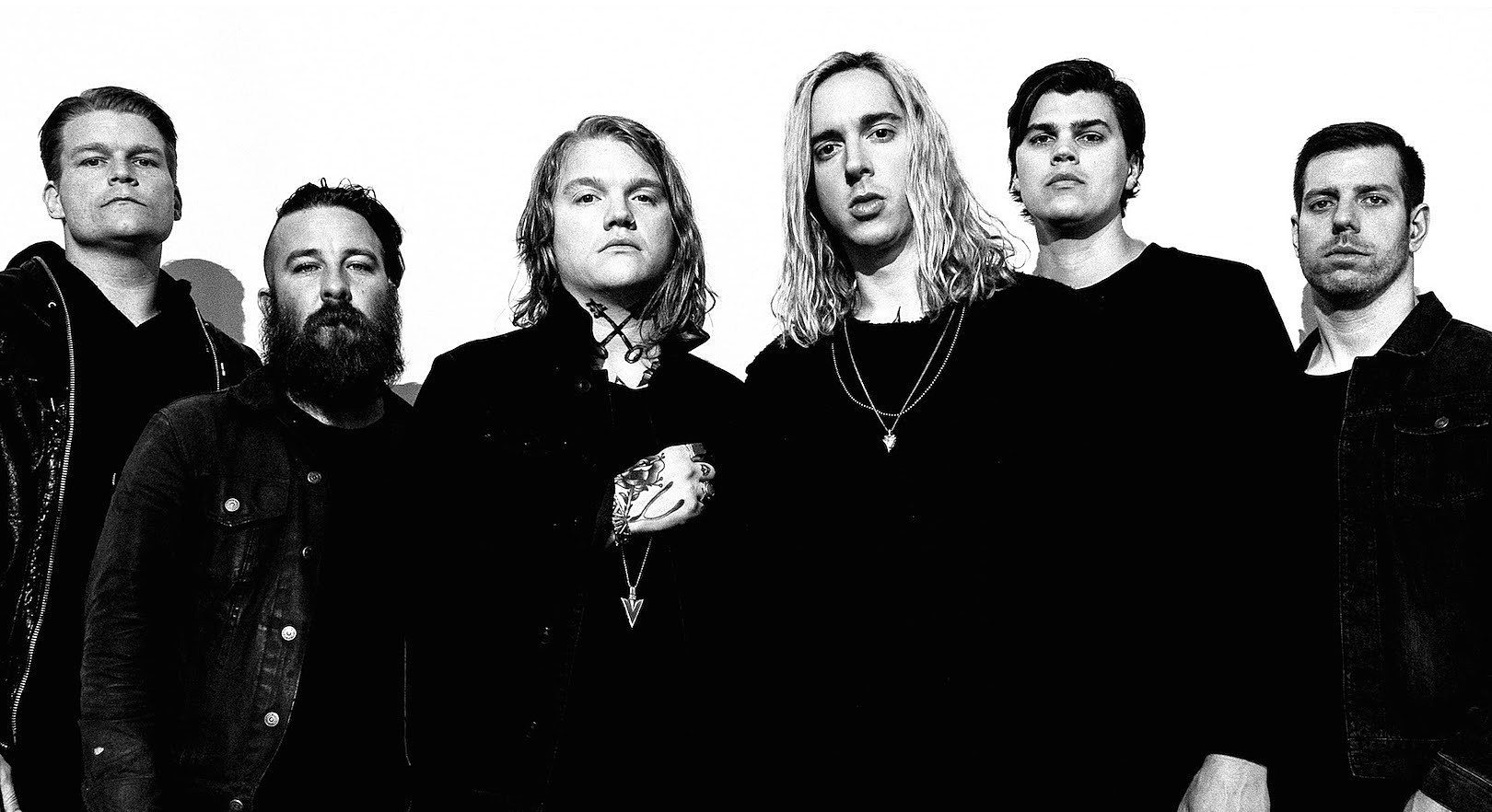 Underoath have released a music video for their song, “Bloodlust,” which is off the band’s 2018 record Erase Me.

The “Bloodlust” video continues on the narrative that was started with the “ihateit” video. A stream for the video is available below as well as a statement from drummer/vocalist Aaron Gillespie.

“For ‘Bloodlust,’ which picks up where ‘ihateit‘ left off, Spencer and I were chained to a pole for three hours with a stranger, who was the actress. Making this video was a really interesting process, because the song deals with a lot of deep issues and struggles. But it was so late when we were filming that we were just hysterical. The video seems so serious due to the lyrical content, but it was a night.”