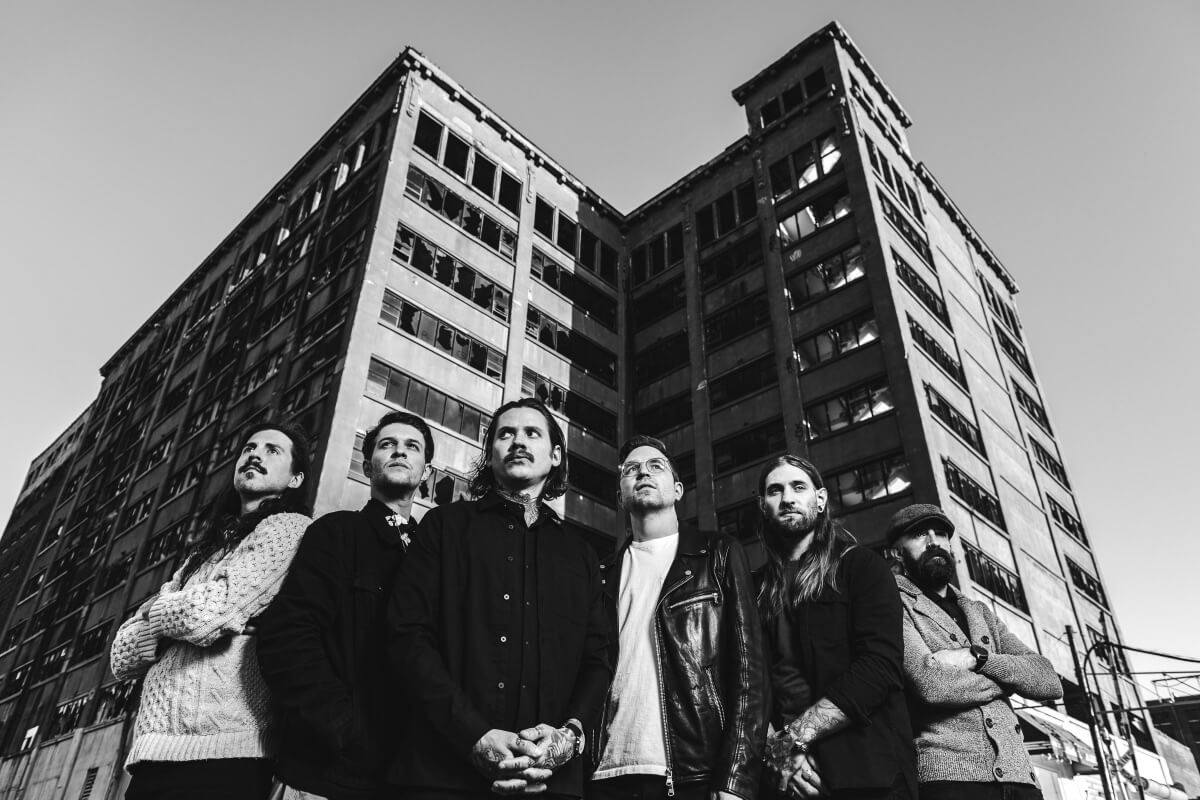 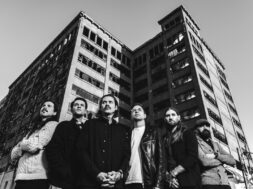 The Devil Wears Prada have announced they will be releasing ‘ZII’ –a sequel to the band’s highly acclaimed/fan-favorite 2010 EP, ‘Zombie’ – on May 21 via Solid State Records.

The band have also announced a special livestream event they’ve dubbed ‘The Undeadstream’ to take place on Saturday, May 15 where they will perform their new ‘ZII’ EP in full. Fans can purchase tickets for the event along with the pre-order of the EP here.

Speaking about the new EP, the band said-

“There’s no question that the Zombie EP is a fan favorite and a record that really set the pace for us as a heavier band. A goal we had for this EP was to pay tribute to ZI while honing in on the characteristics that we enjoy about heavy music today and the directions we want to see it heading.

We just had our first song go to radio with ‘Chemical’, and now in the same year, we will be releasing the heaviest music of our career with ZII. This isn’t just a new chapter for the Zombie EP; this is a new chapter for us as a band, and an opportunity to lean into both sounds in ways that feel better than ever. We’ve found our footing with these six members. Now we’re stepping on the gas and not letting up.

Before, there were five songs about how to fend off the apocalypse. Now, there are five songs of hopelessness against the hoard.”

Stream the trailer for ‘ZII’ and check out the full track list now below. 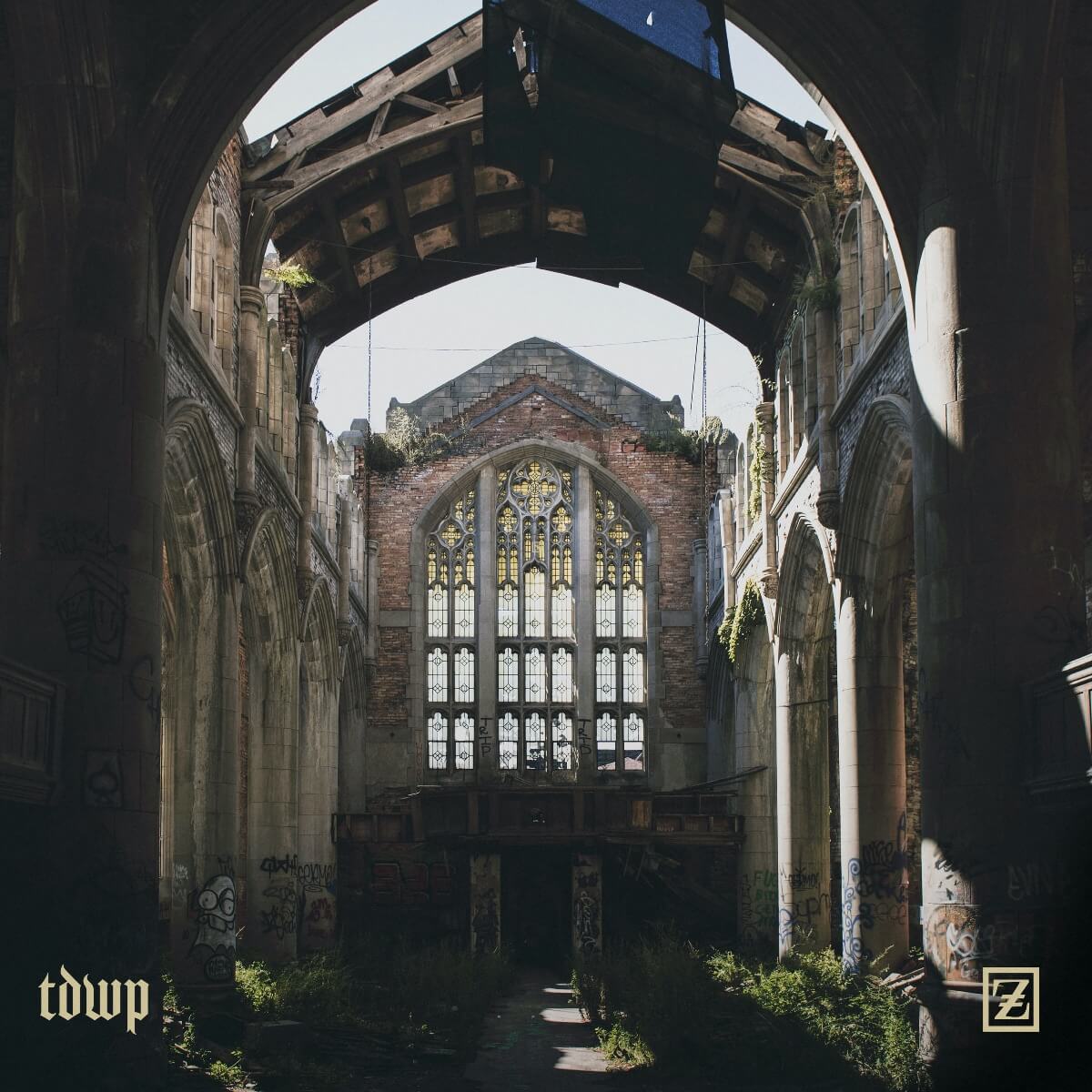