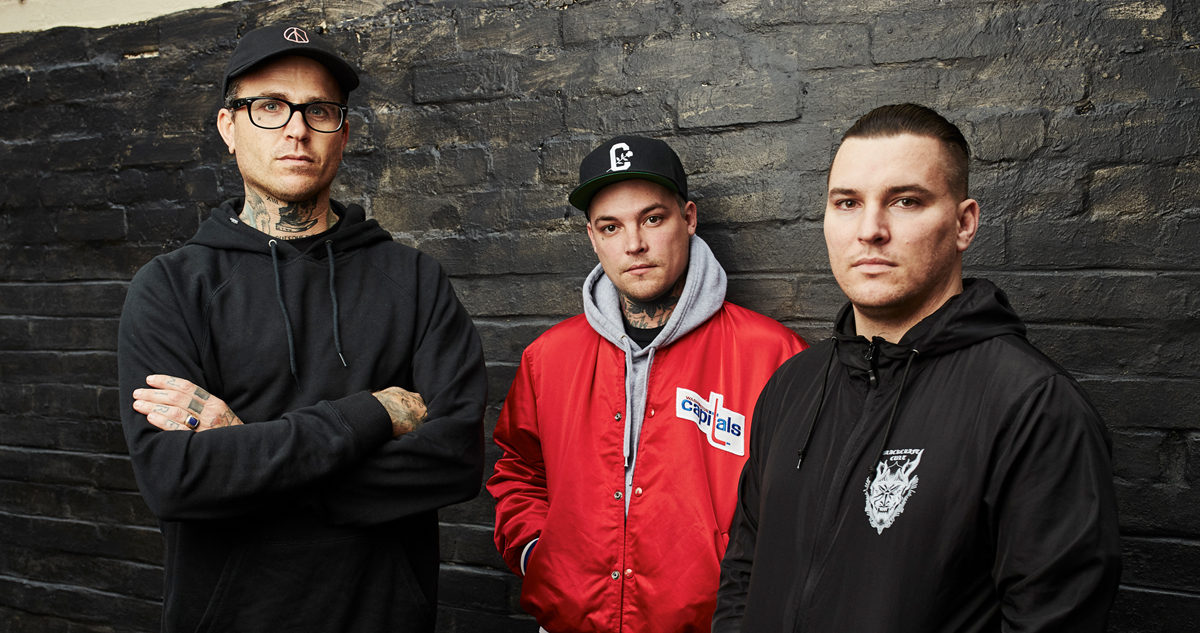 The Amity Affliction have released a music video for their song, “D.I.E.”.

The video is the conclusion to their three-part short film established previously with their videos for “Ivy (Doomsday)” and “Feels Like I’m Dying” all written and co-directed by frontman, Joel Birch.

“D.I.E.”, “Ivy (Doomsday)”, and “Feels Like I’m Dying” are all taken from the band’s latest release, Misery, which was released on August 24th via Road Runner Records. Stream the video for “D.I.E.” now below.