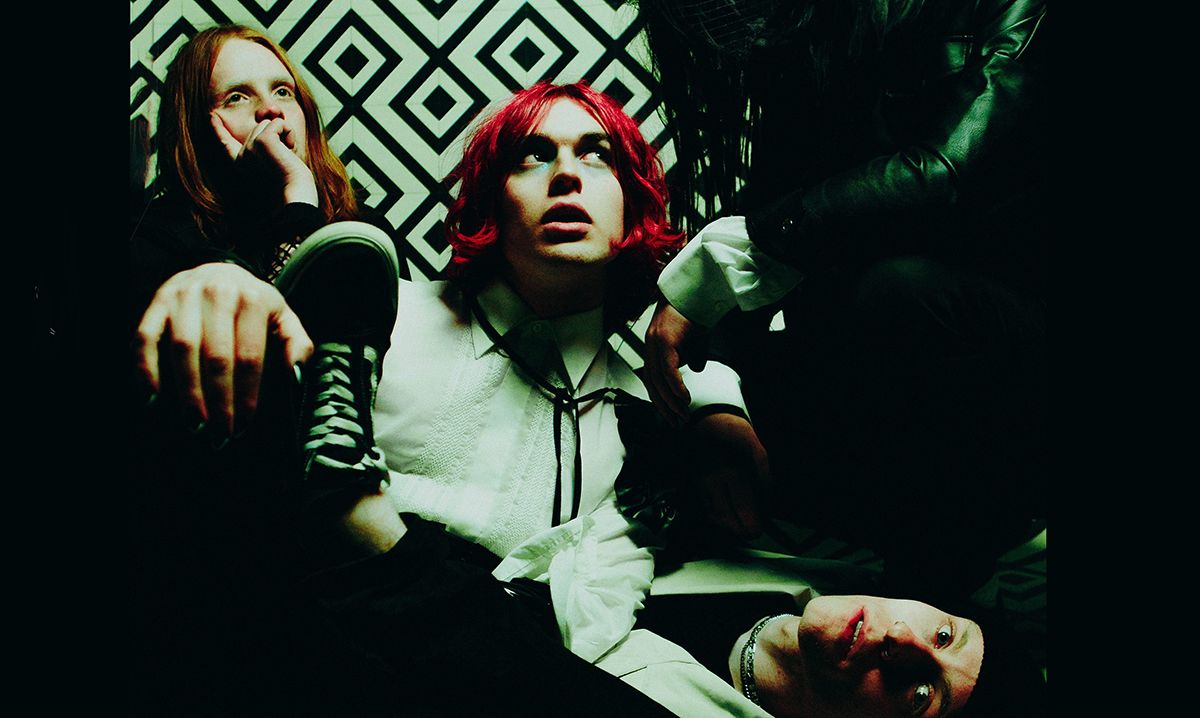 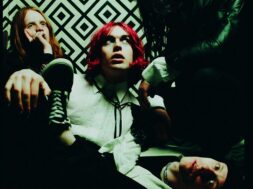 Fans have been waiting for the song to officially release after first hearing it during the band’s ‘Time To Reset‘ livestream performance and months of cryptic Twenty One Pilots-esque teasing on their website. The stunning music video and thrilling visuals is some of the best we’ve seen from the band so far, further continuing their deep and complex lore being told through all of their videos. The video was also produced by vocalist Olli Appleyard and former drummer Sam Kay. “Sweet.“, produced by Loathe‘s Erik Bickerstaffe, wears it’s influences on it’s sleeve, with instrumentation and screams straight out of  ‘Define The Great Line‘ era Underoath and melodies similar to that of My Chemical Romance, it’s a wild ride of song with an unconventional song structure and one of some of the catchiest riffs released in the genre in a long time. Newly joined drummer Sam Ogden viscerally pounds the drums, with an impressive drum performance and pushes the song further to a whole new level alongside the band’s new mystery guitarist’s riffs.

The track drops ahead of the band’s upcoming performance at the sold-out Download Pilot festival next weekend and a supporting tour with Creeper and Holding Absence later this year and is the first of what frontman Olli Appleyard teases of many songs to release this year from the band. With “Sweet.“, Static Dress continues to prove that they are forces to be reckoned with and one of the best and most promising bands the scene has had in a long time.

Check out the official music video for “Sweet.” below.