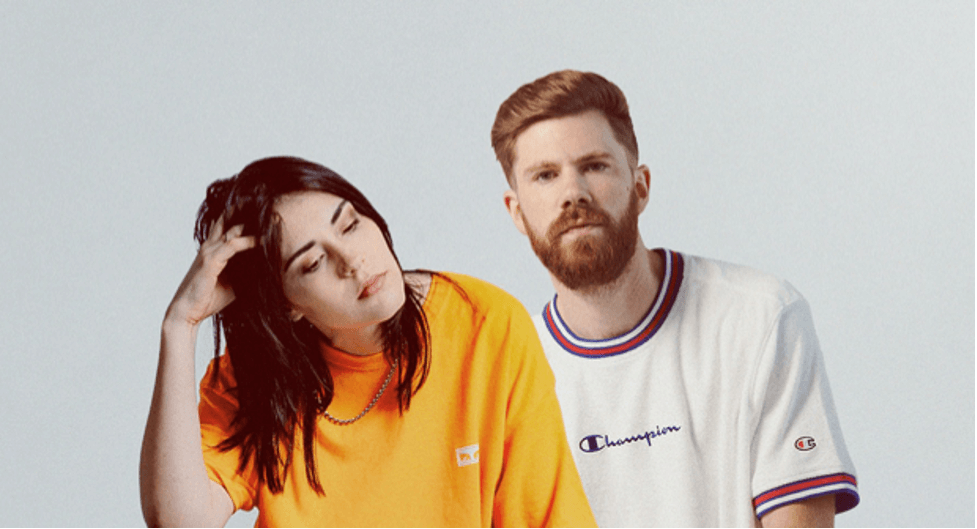 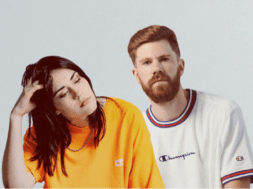 “I’m Sorry” is Stand Atlantic‘s first bit of new material since Pink Elephant’ , which released in September via Hopeless Records.

“Working with Mokita on ‘I’m Sorry’ was something really different for us. We’ve never really collaborated on a track with another artist before and being in different countries was certainly a hurdle but it was mad to be able to do something so out of our usual circumstances and direction. This is a song about wanting to right a wrong with a past significant other but not really knowing how to do so because you’ve both moved on. There are parts of you that may still carry some of the guilt and I guess the best way to signify and own it is to put it into the airwaves if you can’t communicate with them directly.”