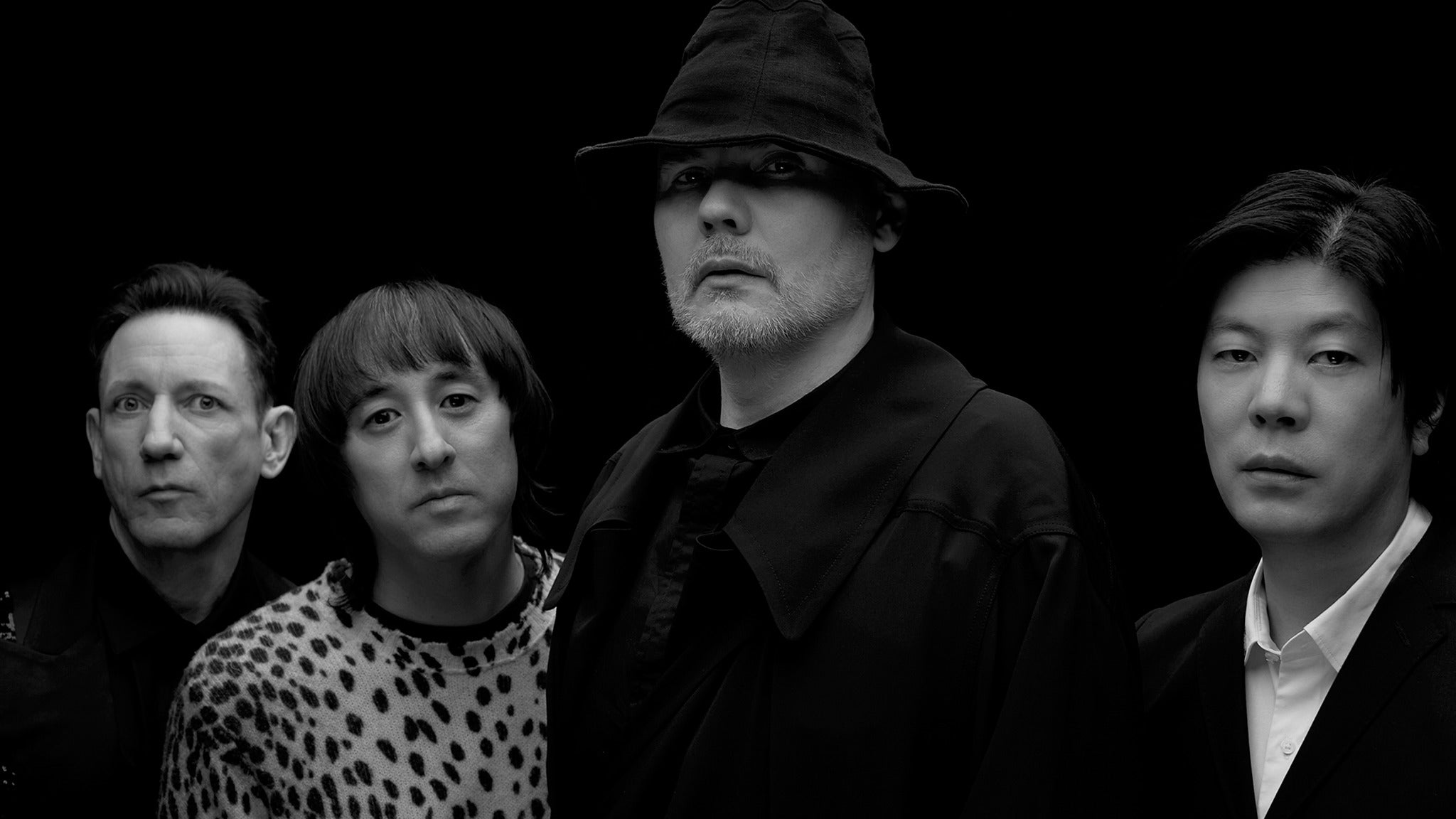 SMASHING PUMPKINS SIGN TO SUMERIAN RECORDS; RELEASE “CYR” AND “THE COLOUR OF LOVE” 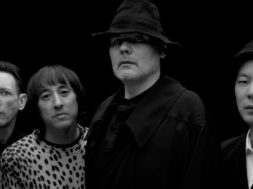 SMASHING PUMPKINS SIGN TO SUMERIAN RECORDS; RELEASE “CYR” AND “THE COLOUR OF LOVE”

Smashing Pumpkins have found a new home on Sumerian Records and are now preparing to release a brand new studio album.

Additionally, the band have released two new tracks, “Cyr” and “The Colour Of Love”. Streams to both tracks are available below.

“‘Cyr‘ is dystopic folly. One soul against the world sort of stuff, set against a backdrop of shifting loyalties and sped up time. To me it stands as both hopeful and dismissive of what is and isn’t possible with faith.”

“The Smashing Pumpkins are one of the most influential, iconic and timeless bands of all time. They’ve played a huge part in my life and I can say the same for so many others in the Sumerian family. This a colossal moment for the label but most importantly, it’s the dawn of a new decade of Smashing Pumpkins music.”