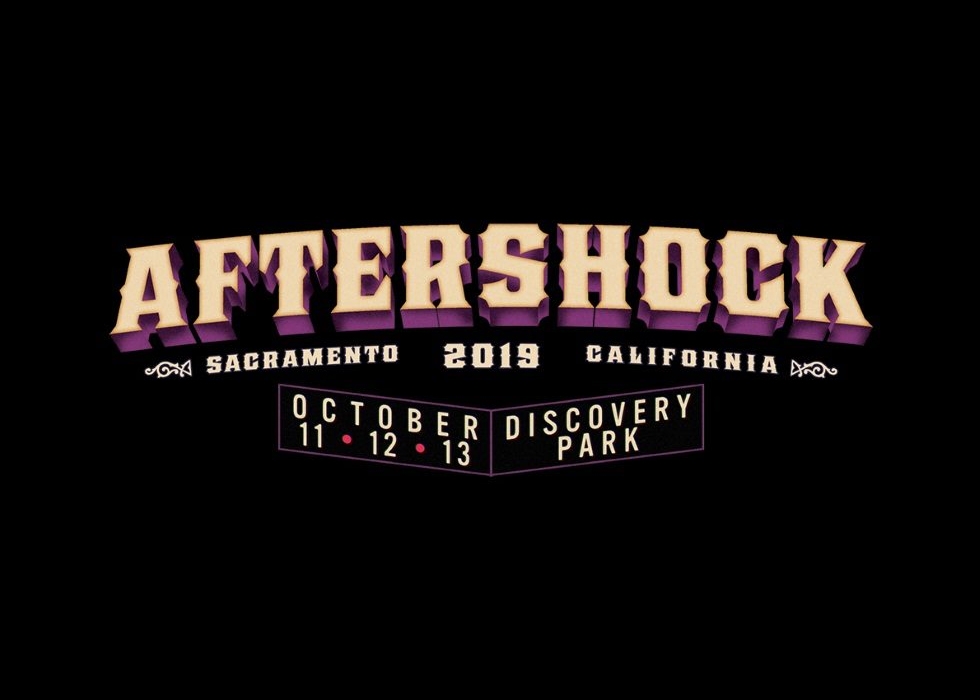 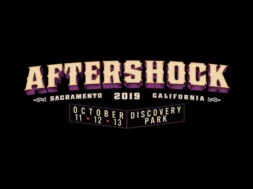 The lineup for Sacramento’s annual ‘Aftershock Festival’ has officially been announced and has revealed Slipknot, Staind, Blink-182, Rob Zombie, Tool, and Korn as it’s headliners.

Other acts include Lamb of God, Halestorm, Sum 41, I Prevail, Beartooth, Motionless In White, Knocked Loose, While She Sleeps, Bring Me The Horizon, Marilyn Manson, Badflower, A Day to Remember, Babymetal, Architects, Falling In Reverse, and much more. Check out the full lineup now below. 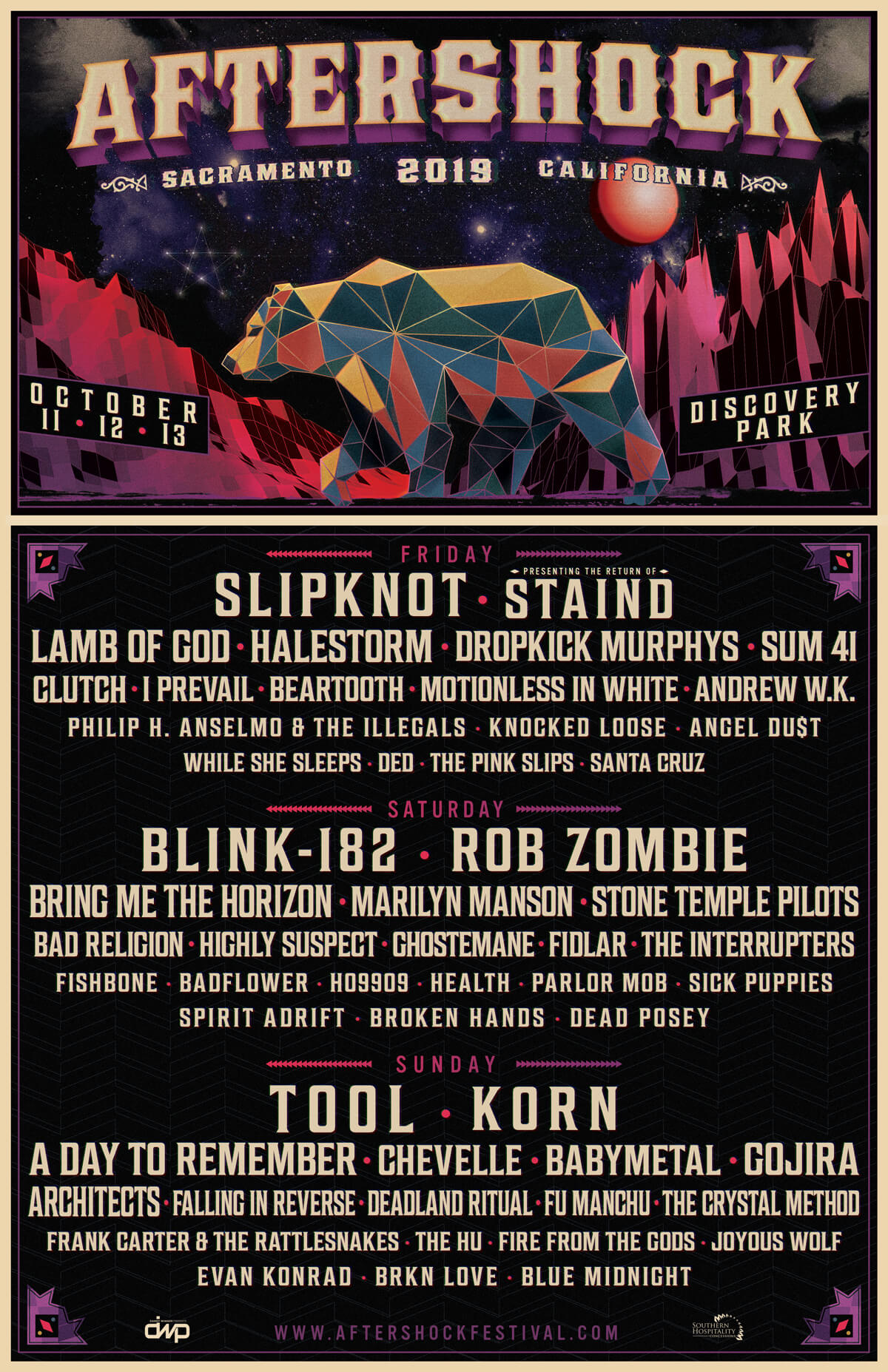 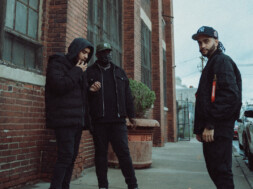 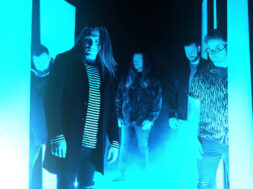 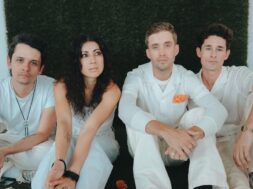 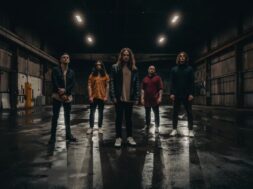 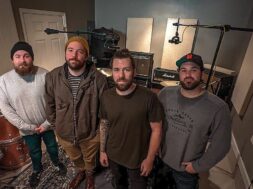 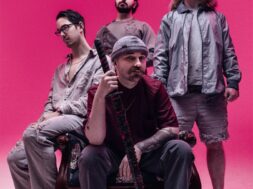 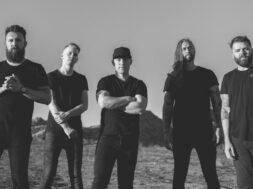