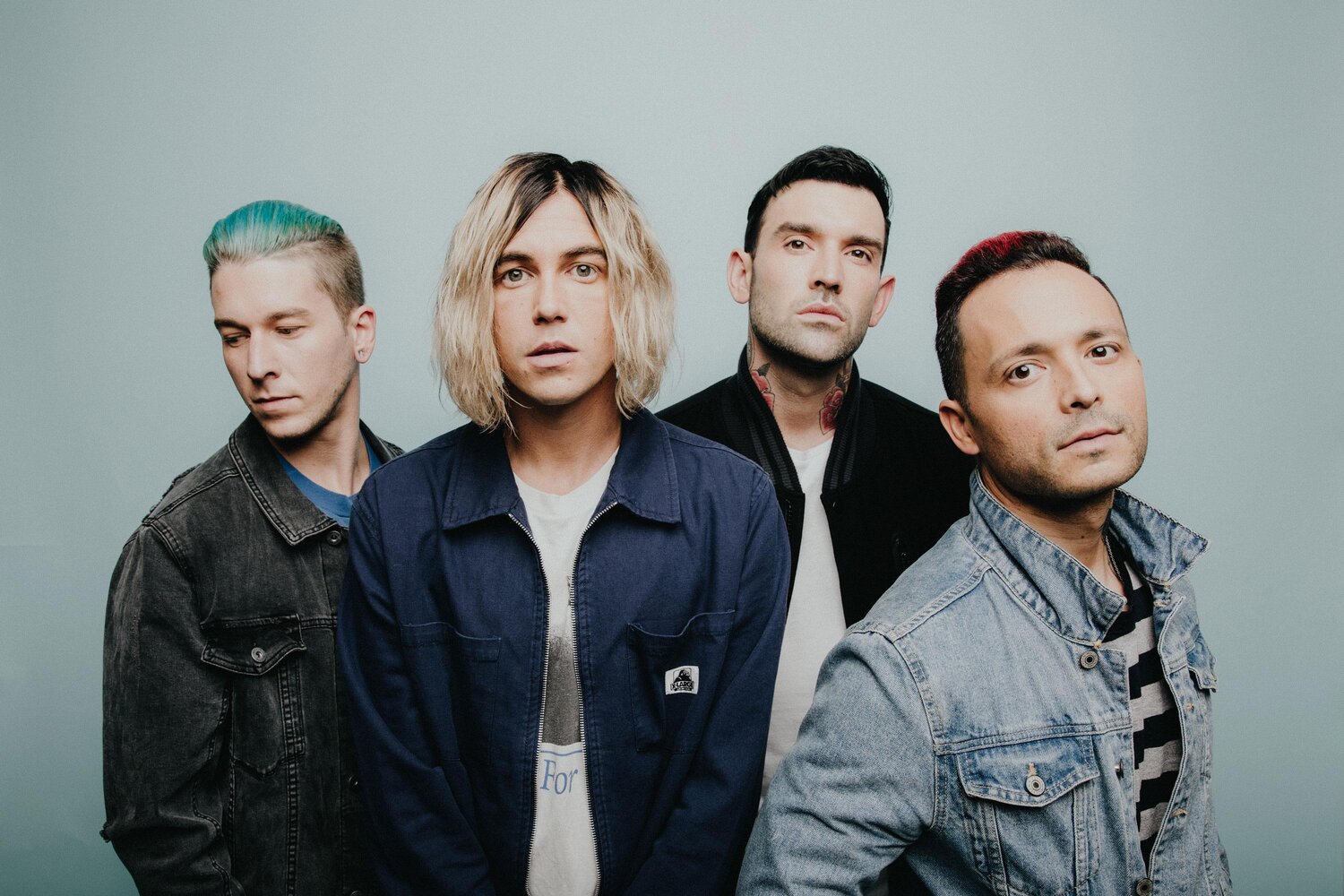 SLEEPING WITH SIRENS TEASE NEW SINGLE “TALKING TO MYSELF” 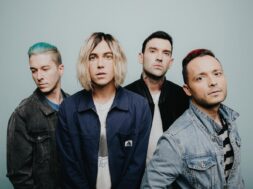 SLEEPING WITH SIRENS TEASE NEW SINGLE “TALKING TO MYSELF”

Sleeping With Sirens have begun to tease fans of the arrival of a new single titled “Talking To Myself,” which will be released Friday, July 24th.

The track is expected to be a part of the band’s upcoming How It Feels To Be Lost deluxe reissue, which guitarist Jack Fowler began teasing in April.

In an interview with Nick Major of Idobi Radio, frontman Kellin Quinn revealed their plans to release a deluxe reissue for How It Feels To Be Lost, and plans to include three acoustic versions of songs from that album as well as a new track titled “Talking To Myself.”

“So, we’re in the process of getting ready to put out a deluxe reissue of How It Feels to Be Lost which will include three acoustic versions of songs on that album and a new single called Talking To Myself which is the clip he [Fowler] showed on Instagram and Twitter.” Quinn explained to Idobi Radio’s Nick Major. “We also just recorded another single that he tracked the music to and I tracked vocals to that was pretty heavy as well.”