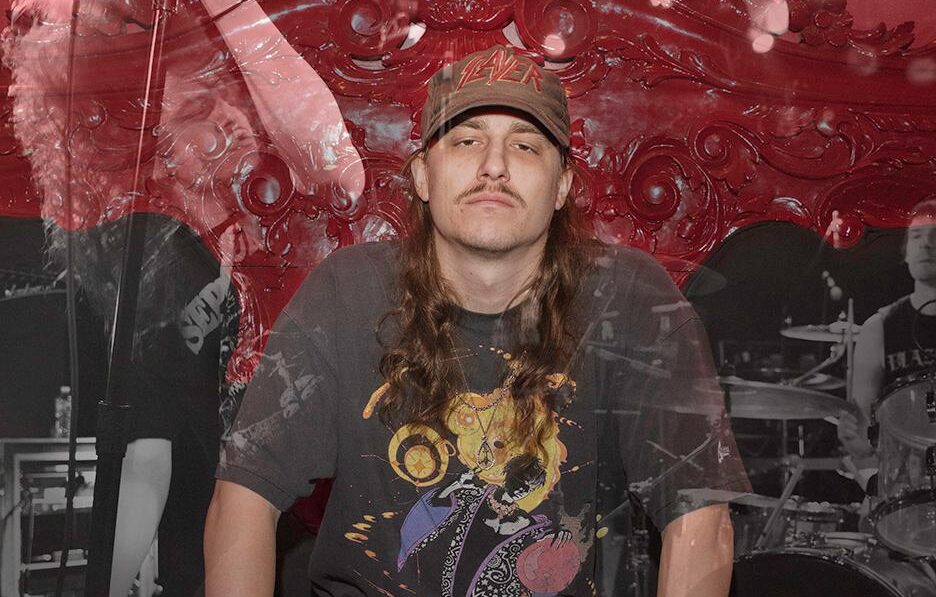 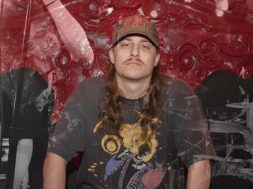 Riley Gale, frontman of the Dallas thrash metal band Power Trip, has passed away at the age of 34.

In a statement revealed on the band’s Twitter account, Gale’s passing was confirmed by his family, though the cause of death is currently unknown.

“Riley was a friend, a brother, a son. Riley was both a larger than life rock star and a humble and giving friend.”

The family are asking fans to respect their privacy and to send donations to Dallas Hope Charities.

The full statement is available below as well as statements made by some of those close to him.

Riley wasn't just the best frontman and lyricist in metal today, he was a dear friend. The last time I spoke to him was a couple weeks ago, about writing a comic together. He was always so generous and supportive of me, never asking anything in return. I miss him already. https://t.co/8b5Nr1Onyl

Rest in Power, Riley Gale of Power Trip. We were looking forward to making memories together next year. Our thoughts are with you all. https://t.co/zbuynYcm55

To learn about Riley’s passing this morning was a big shock for all of us. He was a kind soul and a truly one of a kind person.

Our thoughts go out to Power Trip, your close friends, family, loved ones and crew.