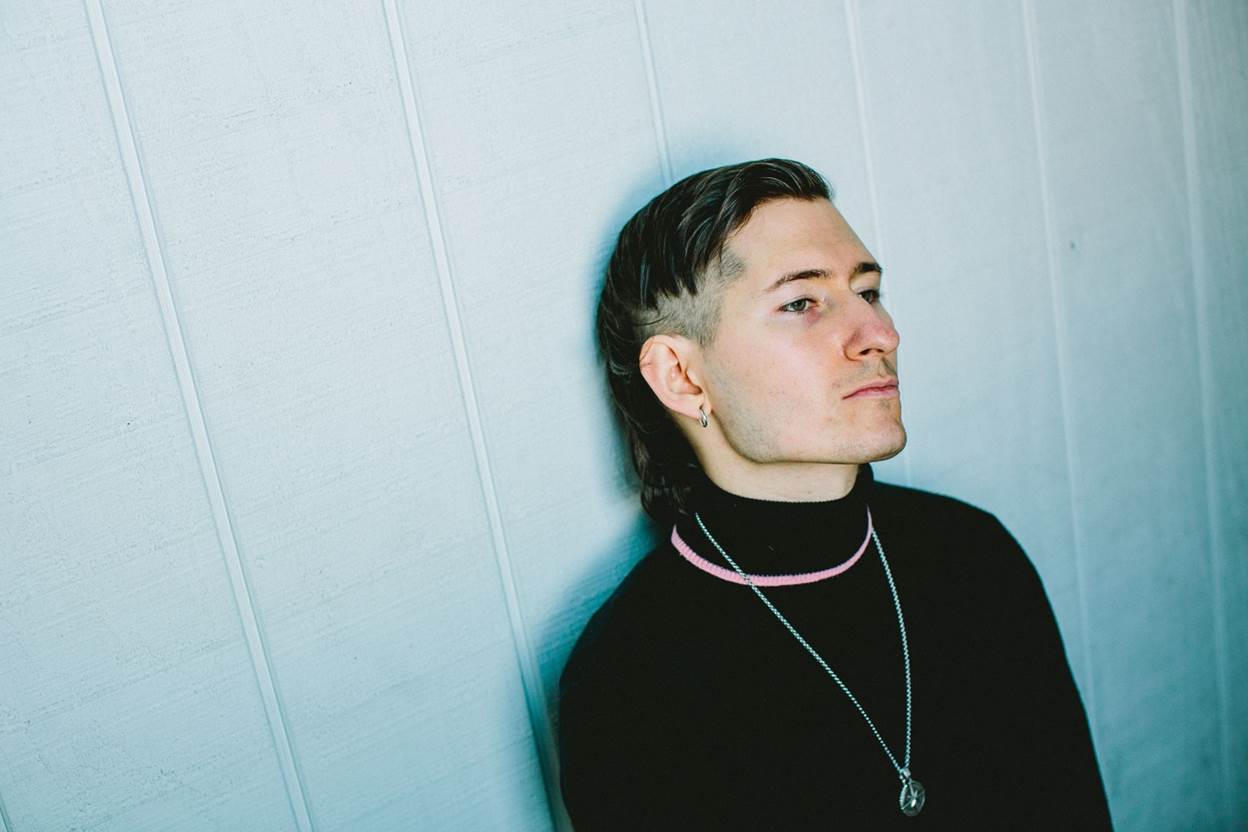 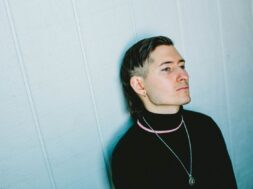 Commenting on the video, nothing,nowhere explains-

“I was always so enamored by the over the top 90’s commercials as a kid. There is something comforting looking back at them now. The ‘Fake Friend’ music video combines the comfort and simplicity of the 90’s, with the never-ending stimulation of the 2020’s. We wanted to visually tell the backstory of this ‘Fake Friend’ and show how technology and social media can deteriorate you.”

“Fake Friend” will appear on nothing,nowhere’s upcoming album ‘TRAUMA FACTORY’, which is set to release on February 19th via Fueled By Ramen.

“TRAUMA FACTORY is an accumulation of songs written during a confusing time. it is about accepting the present and following your true north through the pain and suffering of human life.
I wanted to make an album that was truly genreless and inspire others to challenge themselves artistically. I believe the most inspiring art is unpredictable and unrestrictive. to me that’s what TRAUMA FACTORY is.”