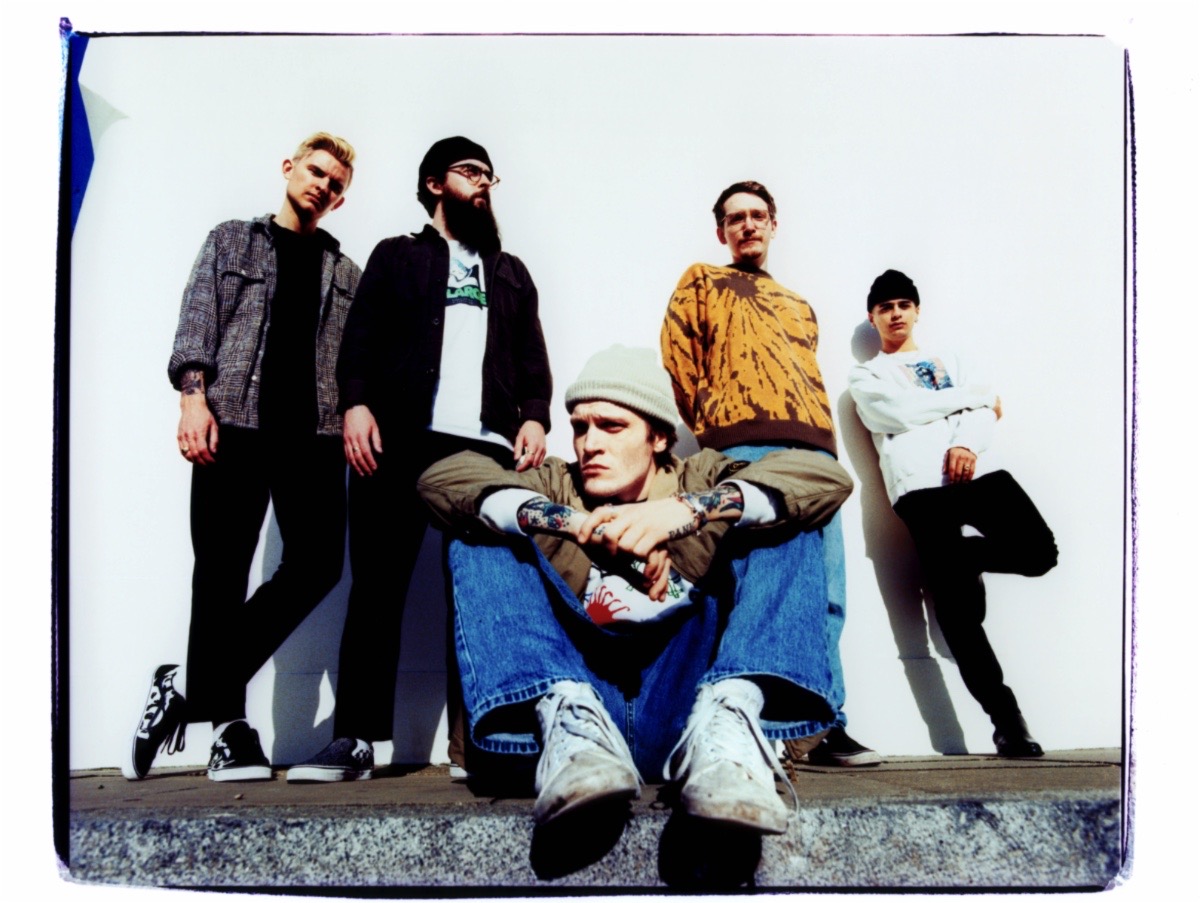 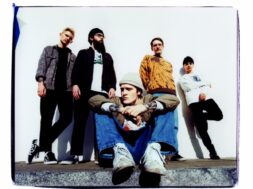 Neck Deep are gearing up for the release of their new album, All Distortions Are Intentional, which is set to be released on July 24th via Hopeless Records.

Joining “I Revolve (Around You),” “Fall,” “When You Know,” and “Lowlife,” the band have now released a (partly animated) music video for their new single “Sick Joke,” which was recorded at the band’s homes with the use of green screens purchased off eBay.

Stream the video now below and read a statement by the band’s frontman, Ben Barlow.

“It’s a song that questions the fabric of reality whilst battling mental health. Jett contemplates whether life itself is even real, in fairly ethereal terms, due to the internal suffering he is experiencing. Shredding solos, punchy rhythms and stomping drums drive the song along, and it sonically represents the more minor/ driven side of the record.”