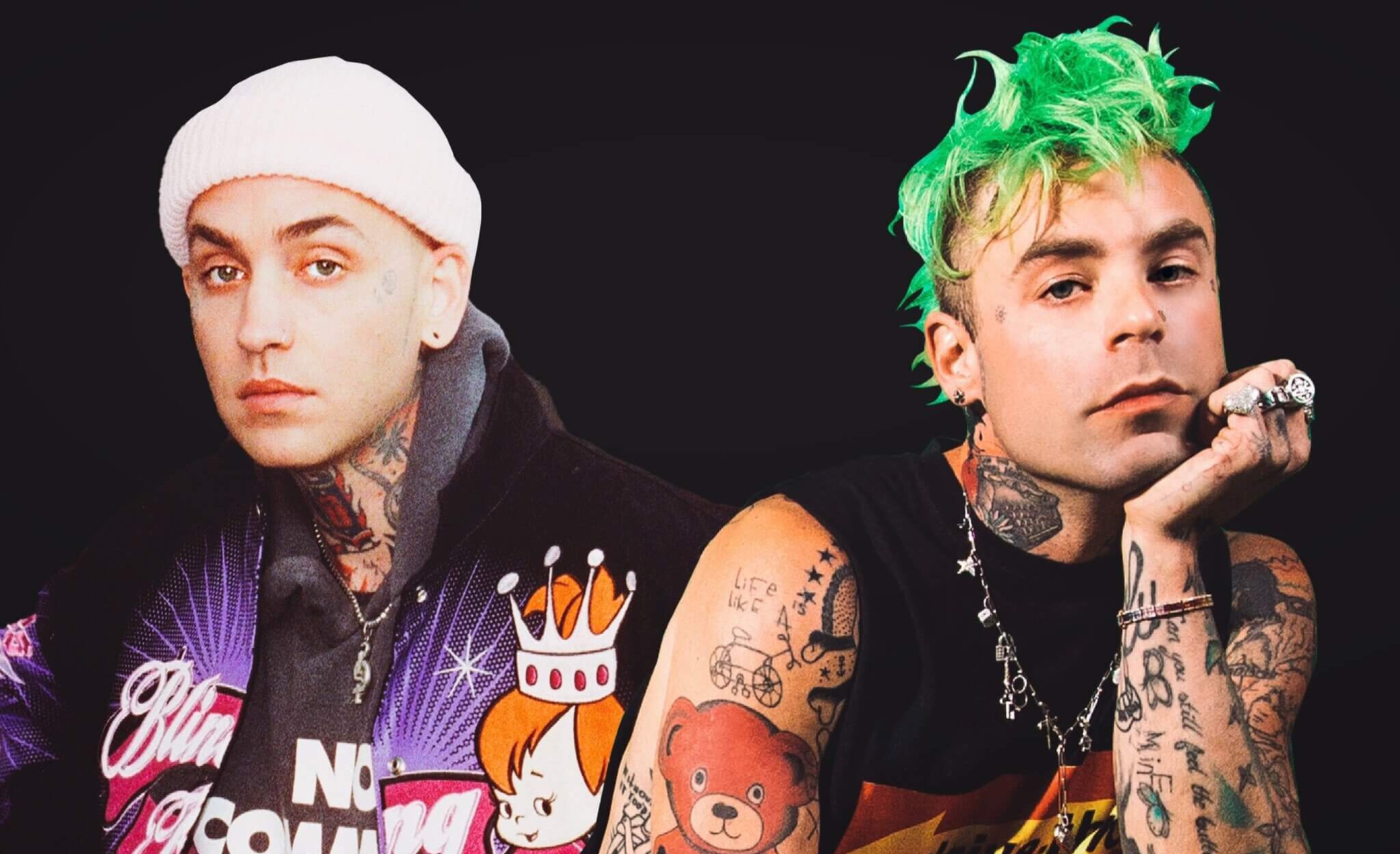 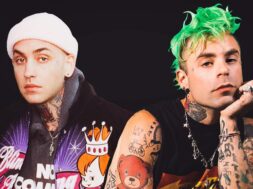 Los Angeles-based singer-songwriter Mod Sun has teamed up with longtime friend and collaborator blackbear for his latest single “Heavy”.

“‘Heavy’ is a pop hit with underlying punk influences that features an explosive electronic chorus. “This song is about finding out the ugly truth and feeling empty, so empty it feels heavy,”

“This isn’t a song that ‘features’ blackbear, this is the kind of song that two people come together to make one piece of art. Both of our souls live on this song.”

“Heavy” follows the release of Mod Sun‘s new (critically acclaimed) album ‘Internet Killed The Rockstar’, which was released last month via Big Noise. Featuring production by the legendary John Feldmann (5 Seconds Of Summer, Panic! At The Disco, The Used), the 11 track album sees Mod Sun returning to his pop-punk roots with tracks like the hit single “Flames” featuring Avril Lavigne.