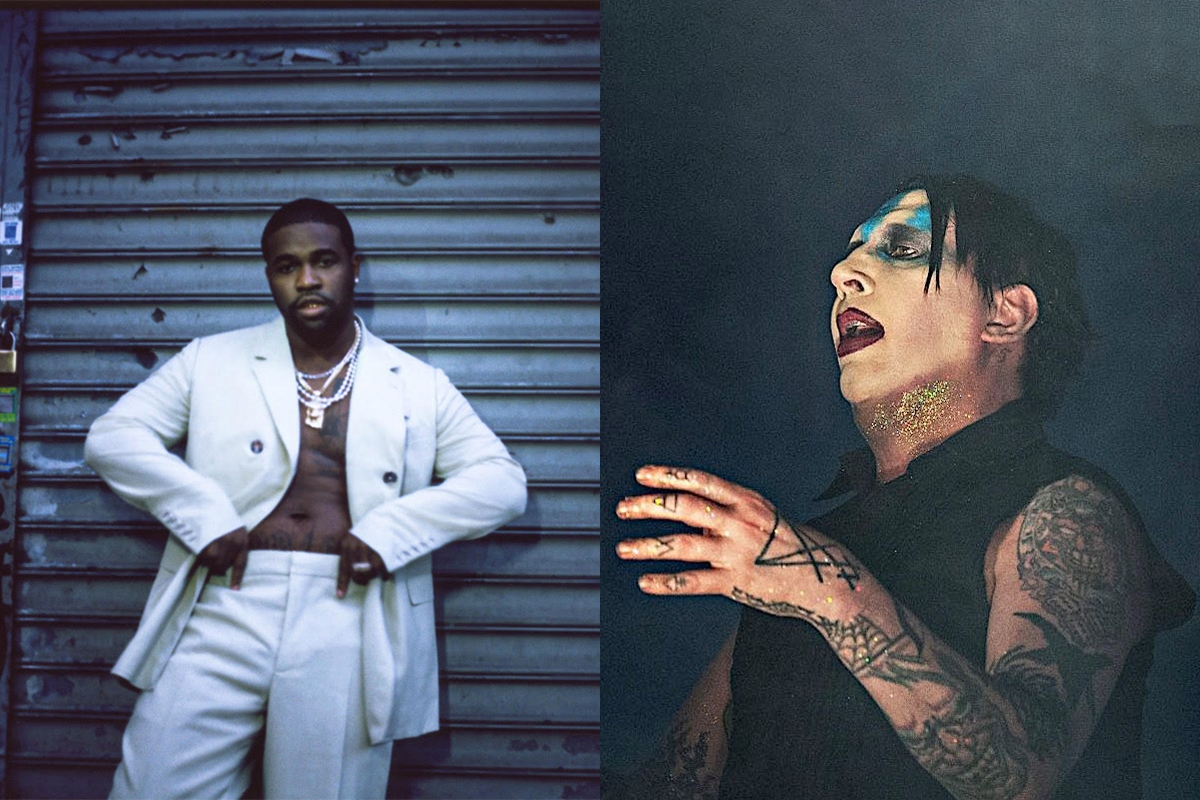 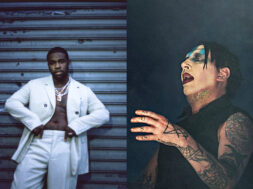 It appears that a collaboration between Marilyn Manson and A$AP Ferg happened over the weekend.

Manson and Ferg took to Instagram yesterday, July 26th to tease the collaboration. Ferg posted a clip that featured Manson in the vocal booth with him saying “Crazy like Marilyn Manson”.

Manson also confirmed the collaboration with an Instagram post of his own which featured a selfie of the two with the caption “MM & A$AP Ferg in the studio tonight.”

It is currently unconfirmed what the collaboration will be a part of. Check out both posts now below.

Running it up @marilynmanson