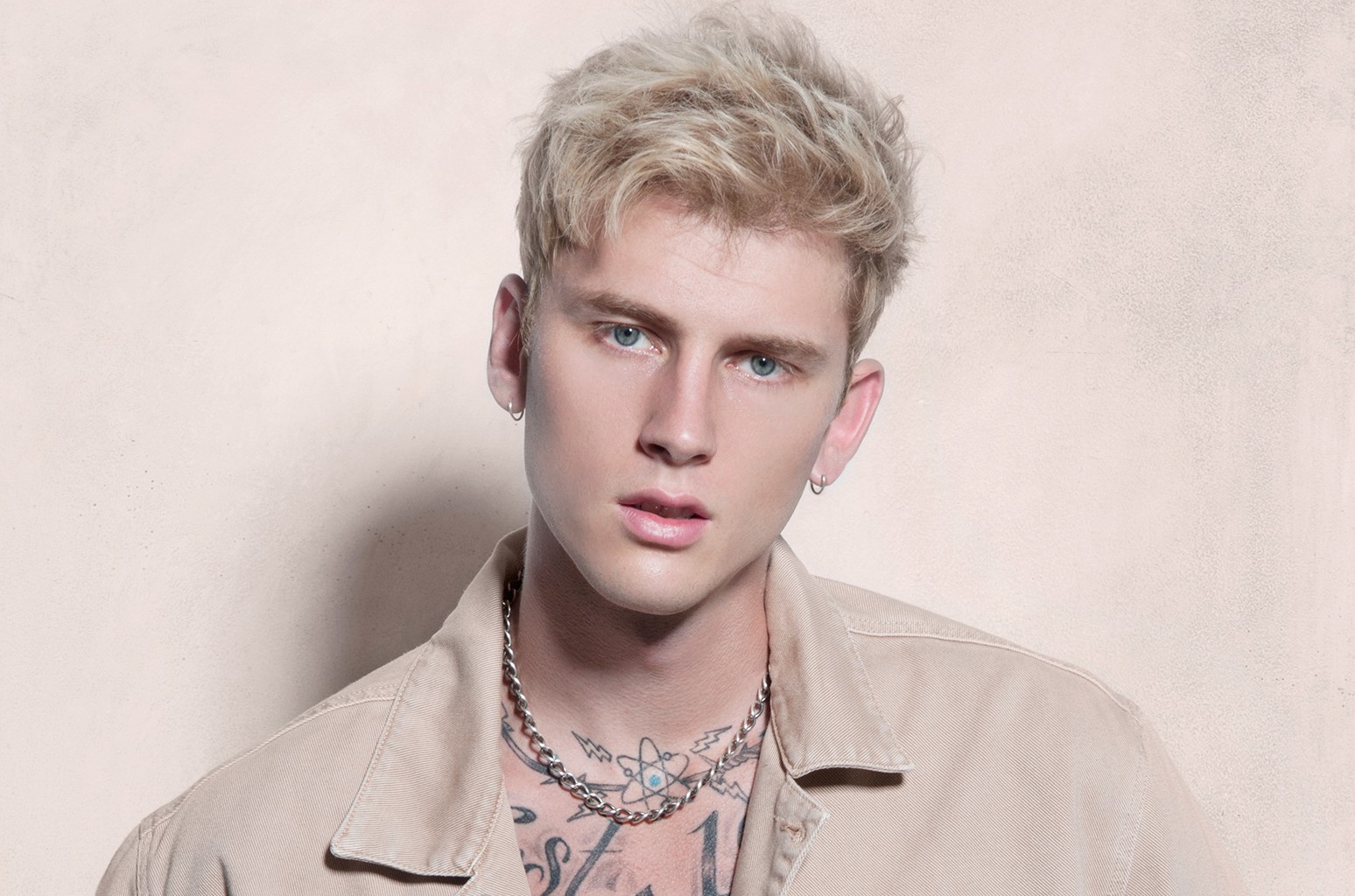 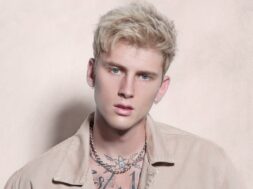 A week ahead of the official release of the album, Machine Gun Kelly has revealed the official artwork and full track list for Ticket To My Downfall.

MGK revealed via Twitter that the original artwork for the album was “essentially copied from a photo [they] do not own” and set out to replace it.

In another tweet announcing the new artwork, MGK also revealed a clip that contained the moment he was told about the situation, which was right after he had signed 13,000 copies with the original artwork.

Tickets To My Downfall is set to be released on Friday, September 25th.

here’s the new album cover and this is how it happened…#TicketsToMyDownfall
drops next friday 9.25 pic.twitter.com/qJ9MLTYKOg 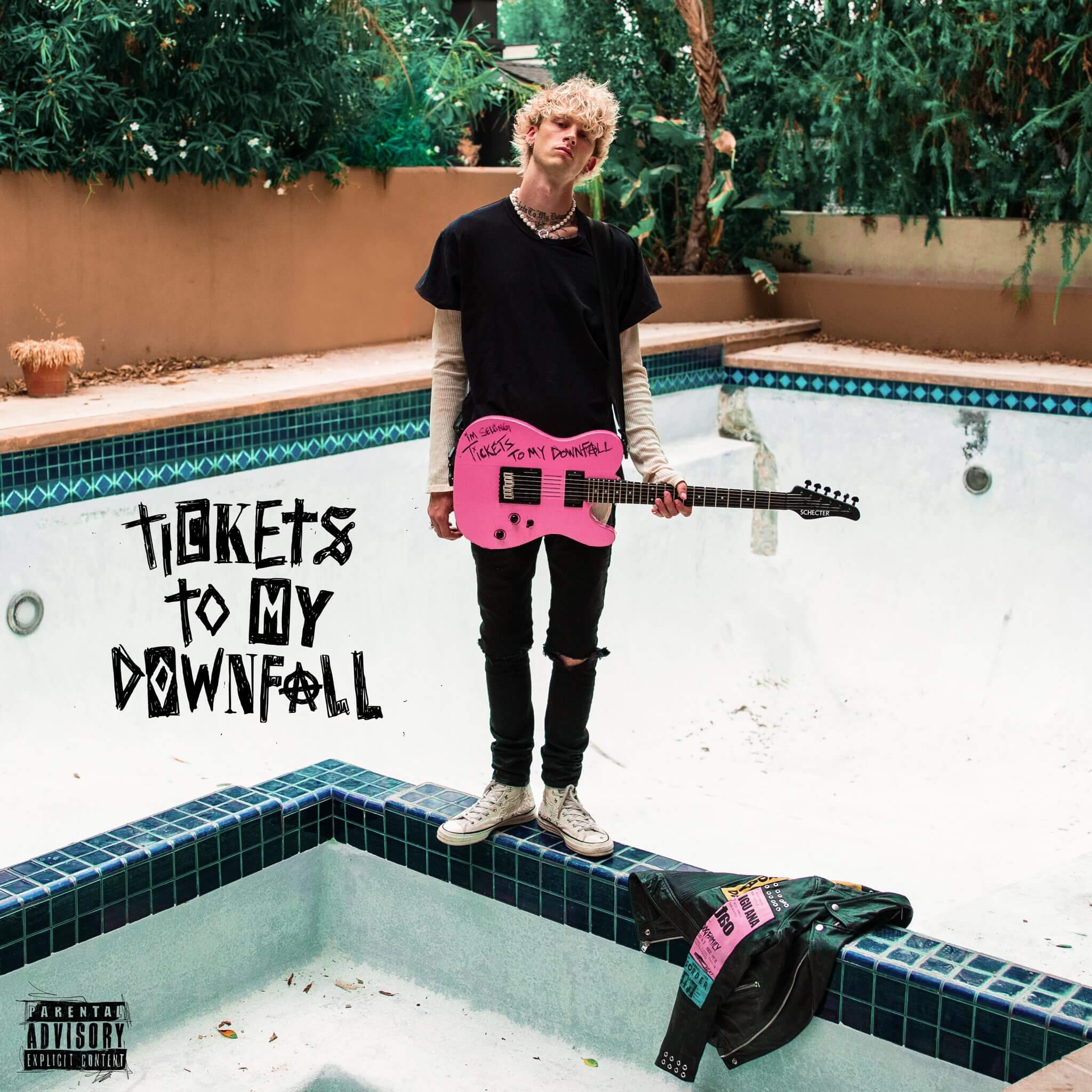 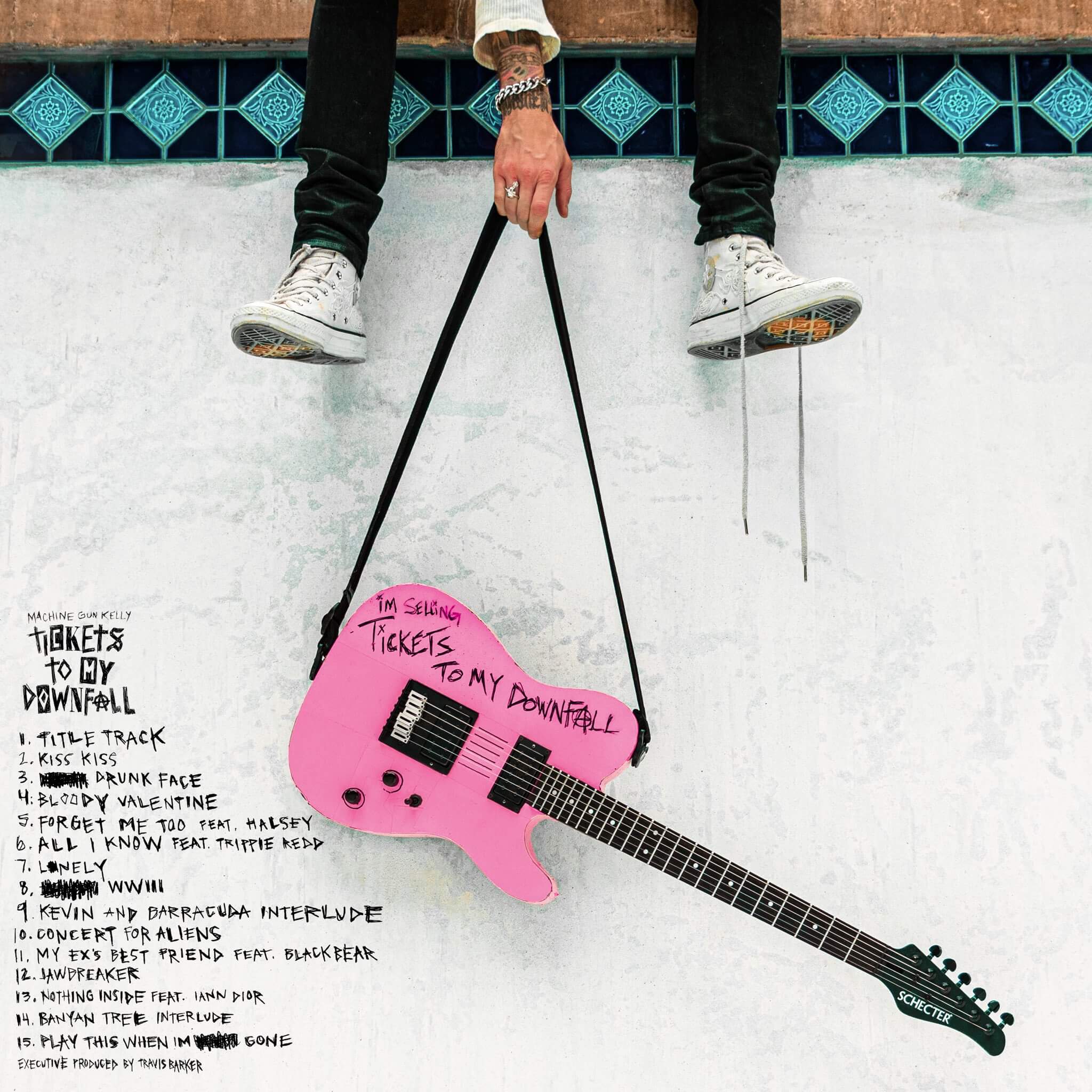