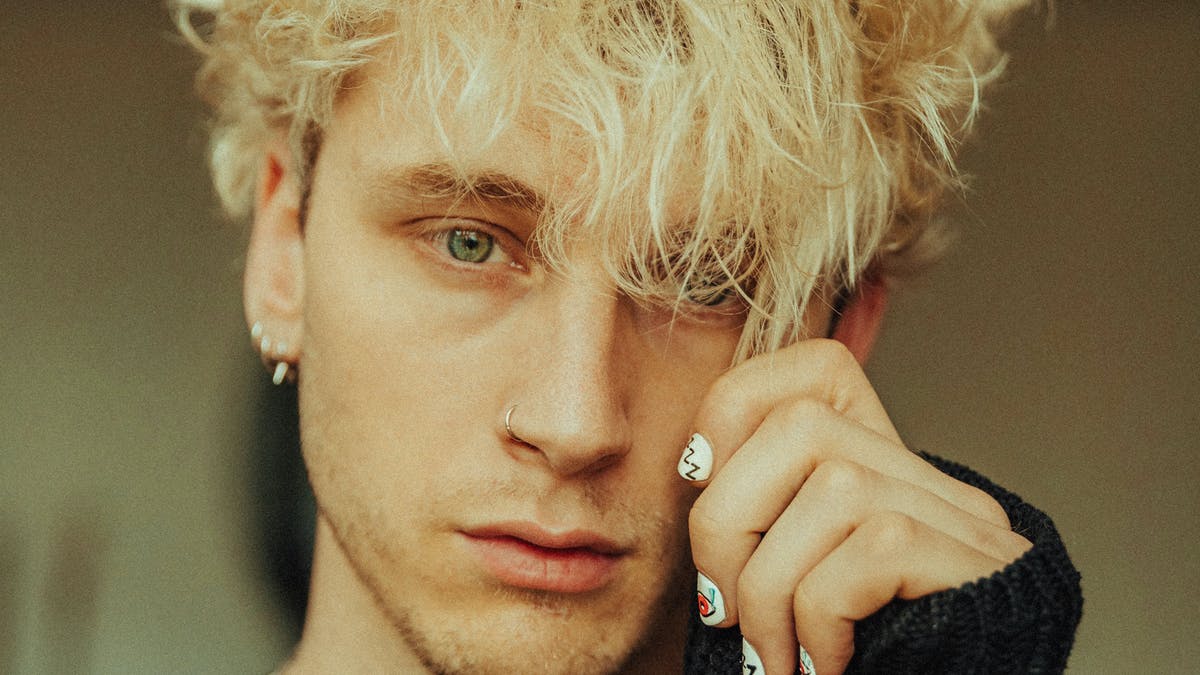 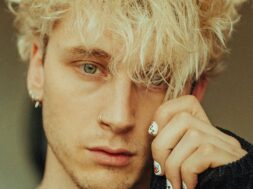 The track was co-written and produced with blink-182 drummer Travis Barker, and will be a part of MGK’s upcoming album Tickets To My Downfall, which will be released on September 25th

Stream the MGK/blackbear collaboration below.