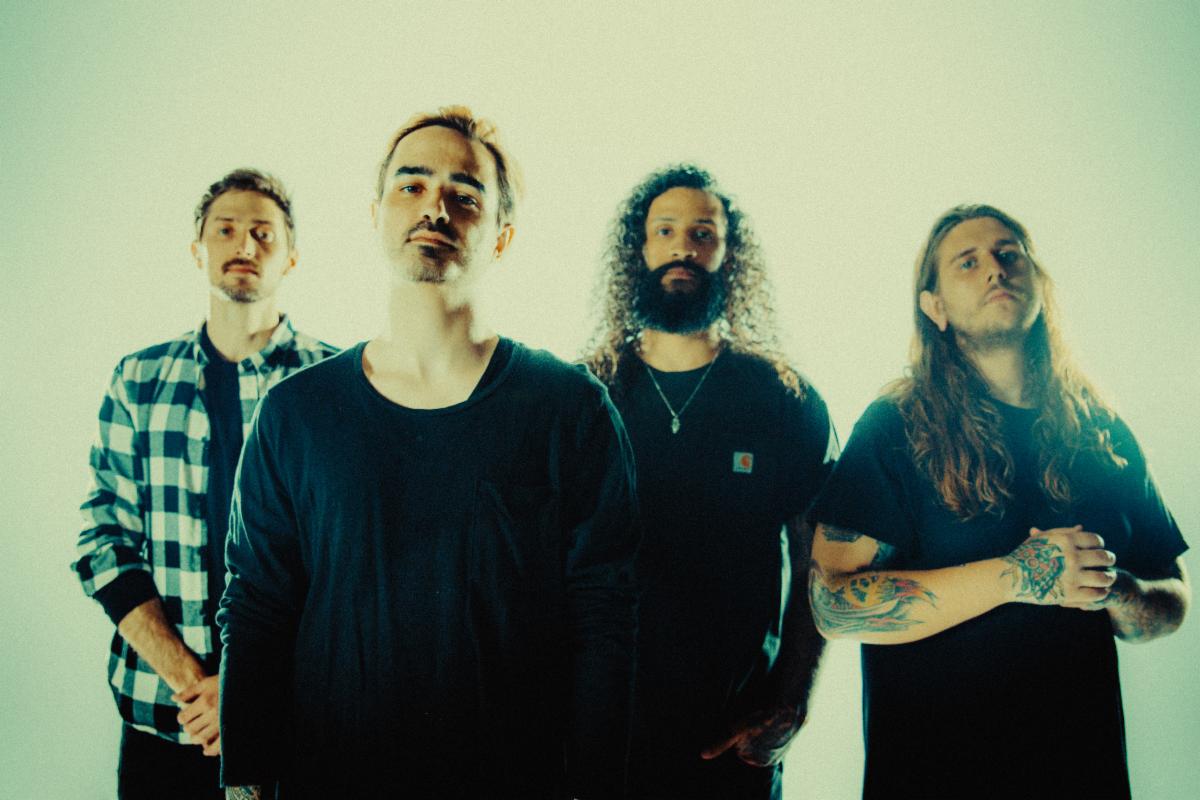 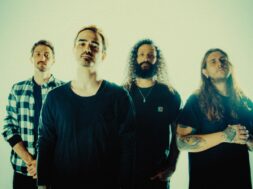 Like Moths To Flames have announced they will be releasing their new album No Eternity In Gold on October 30th via UNFD.

Additionally, LMTF have also dropped a music video for their lead single “Habitual Decline,” which you can stream now below.

“Habitual Decline encapsulates a lot of what I’ve been trying to convey in my lyrics since the band started. Sometimes you give your all and you feel like you’ve got nothing left. That echoes through a lot of what I try to do and accomplish, even outside of the band. This is kind of a “shedding skin” feeling for me. Moving on and just accepting that I’m where I’m at and dealing with it.”

When speaking about the album, Roetter said-

“The 11 tracks focus on overcoming 11 separate issues that I’m dealing with when I wake up every day. Most prevalently, it’s about struggling with yourself and your own feelings about your ultimate worth. These songs probably showcase more of my own mind than our previous work. I live my life like an open book, and we in the band are all very spiritual people who are in touch with their emotions. I feel that is something that society neglects; we are taught to bury and suppress negative feelings, when we believe that by embracing those emotions, you learn a huge amount about yourself.” 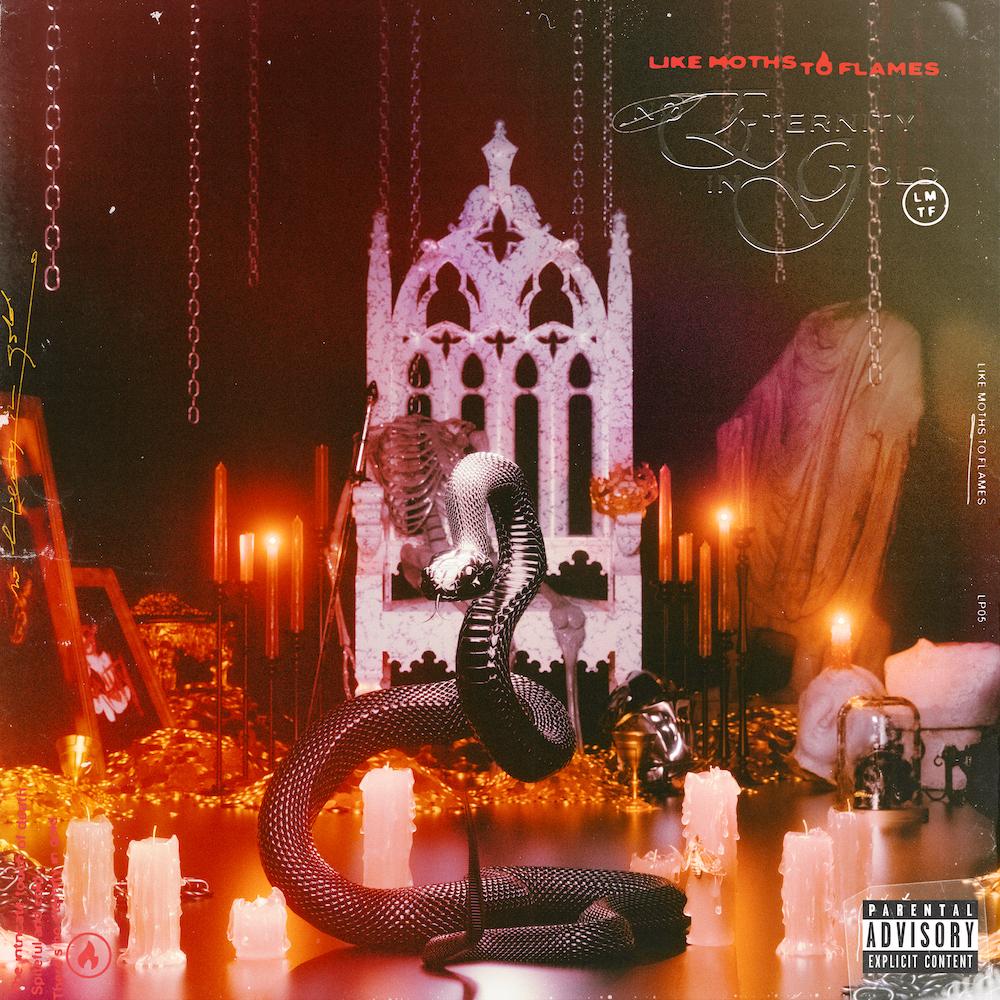